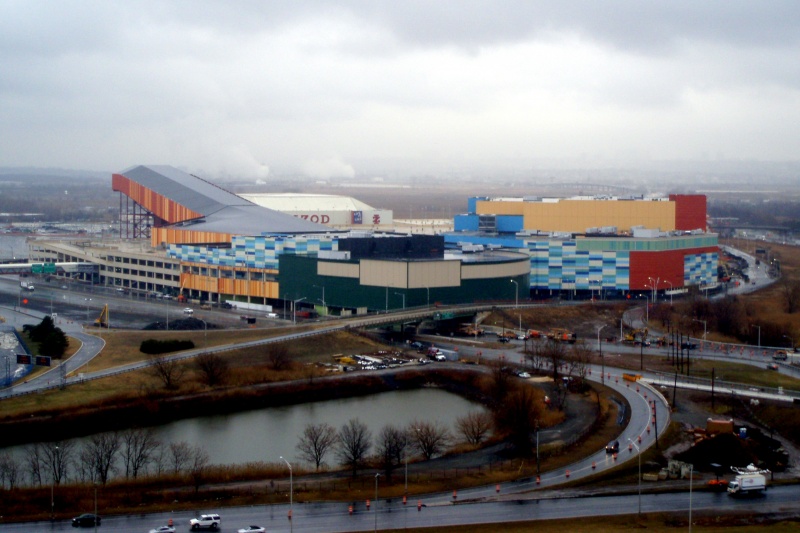 East Rutherford, NJ – The on-again, off-again indoor skiing complex once known as Xanadu in New Jersey’s Meadowlands is on again once more.

The New Jersey legislature on Wednesday approved Governor Chris Christie’s plan to infuse the stalled project with $200 million from state coffers. The project, now with a new developer and a new name — American Dream Meadowlands — is now eligible to be included in the state’s Economic Redevelopment and Growth Grant program.

The State Senate voted unanimously 36-0 to approve the designation, and the House voted 71-6 in favor of the decision.

“What we’re trying to do is provide incentives for places like the American Dream at the Meadowlands to be built, and in these difficult economic times, the state is going to become a partner, a small partner in the project, but a partner nonetheless,” Christie told the audience last week on radio station WNYC, adding that the project would require 9,000 construction workers to finish and would employ 35,000 once complete. “We’re going to get our money back once the project is successful.”

Christie had first hoped to use funds from the 2009 federal stimulus to inject life into the stalled project, but it turned out that those funds were not designated for the area in which American Dream is being built. Wednesday’s legislative action expands that area to now include the complex.

Construction delays have held up the three million square-foot entertainment project, which has been through several owners since breaking ground. Although originally scheduled for completion two years ago, many prospective tenants have bailed out through the faltering economy. Construction has been stalled for over two years.  In addition to a 780-foot indoor ski slope complete with equipment rental, a lodge and associated amenities, it is slated to include shops, restaurants, movie screens, a water park and more.

The complex is now scheduled to be completed and opened to the public in phases spanning 2013 and 2014.