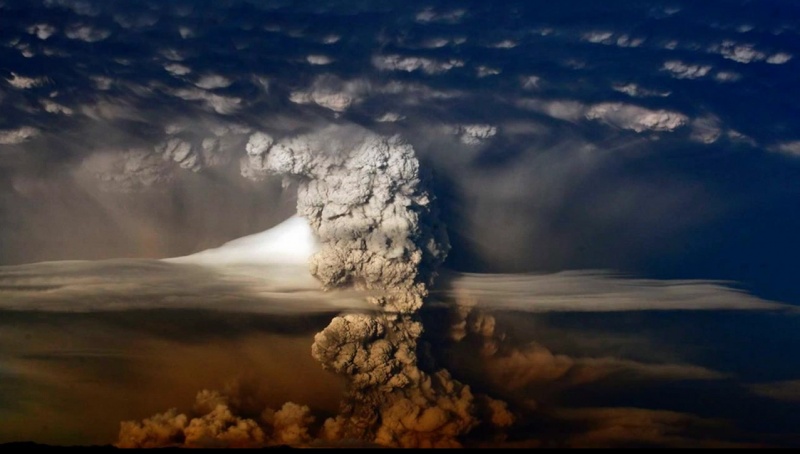 Villa La Angostura, Argentina – The eruption of the Puyehue-Cordon Caulle volcanic complex, located in central Chile near the Argentinean border 620 miles south of Santiago, continues to dump grey ash upon many South American ski resorts, and cause grey hair amongst many Patagonian ski resort operators.

The brief July-to-September ski season at Cerro Bayo in Villa La Angostura is usually well underway by now. But with uncertainty regarding where and when ash will fall from the volcano’s eruption that began in early June, operators have yet to open the ski area this season.

Tourism officials expect the town to lose $20 million this season in canceled reservations and other visitor expenditures. A full one-sixth of the town’s 12,000 inhabitants have left town to seek employment elsewhere.

In Bariloche, after a month of delays Cerro Catedral finally opened to anxious skiers and snowboarders on July 16th even though the ash plume from the volcano is showing no signs of abatement following its first eruption since 1960. The resort town’s airport remains closed, and tourism officials are using charter flights and buses to bring vacationers into town from other airports. Occupancy rates at Bariloche hotels are hovering at a dismal 18 percent, according to published reports. Losses to the town’s economy are already estimated at $150 million.

Retail sales throughout Patagonia are down 49.3 percent for the first half of July when compared with the same period a year ago, according to a survey from the Argentine Confederation of medium sized companies, CAME. Argentine President Cristina Fernández has declared a state of emergency in Patagonia, providing economic incentives to those tourism-related businesses that do not lay off staff.

Further north, ski resorts including Portillo in Chile, and Las Leñas in Argentina, are largely unaffected by the ash affecting Argentine resorts to their south.