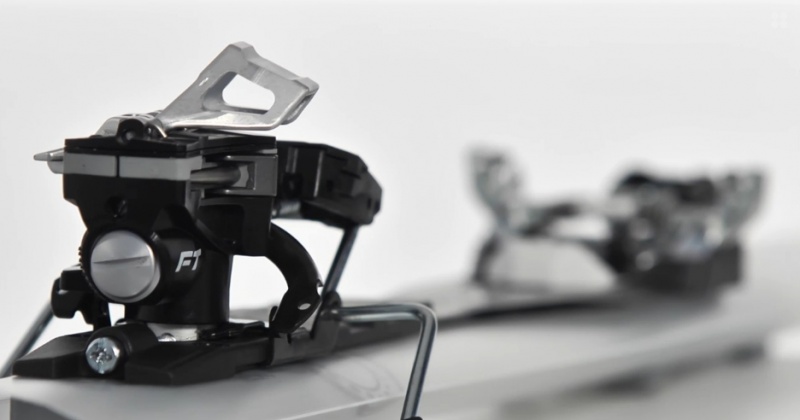 Boulder, CO – Alpine touring ski gear maker Dynafit is standing behind its Radical binding series after reports have surfaced regarding failure of its heel lift mechanism.

“Dynafit has seen a recent increase in the number of Radical binding climbing aid breakages reported by our dealers and consumers,” acknowledges Jim Lamancusa, the company’s Director of Sales and Marketing. “We take these reports very seriously and have looked into it extensively, both in Europe and in America.”

The heel lift mechanism is used while climbing to compensate for slope angle and ease calf muscle cramping while ascending steeper slopes. Because it has no effect on binding retention or downhill skiing capability, the metal failure reported by some users has no safety impact.

“The good news is the problem does not appear to be a serial or safety issue,” says Lamancusa. “At this point, the problem is being seen in a very limited number of cases (0.17% of all Radical bindings sold to date). It is not a safety concern when the climbing aid breaks. But, we regret every single case and are super sorry as we know how challenging it is to be in the backcountry with broken gear.”

Engineers have attributed the failure to “hydrogen embrittlement” that causes the metal plate in the climbing aid apparatus to be weaker than designed. According to Lamancusa, hydrogen embrittlement is often the result of unintentional introduction of hydrogen into susceptible metals during forming or finishing operations. While impossible to eliminate completely, Lamancusa says that his company has since improved its production process for all future manufacturing to further reduce cases of this happening.

He also assures consumers that Dynafit will make good on all reported cases of climbing aid failure in its Radical bindings.

“Dynafit stands behind our products 100 percent, and we will work with our dealers to replace and repair all affected bindings at no charge to the dealer or consumer,” Lamancusa says, adding that those who have experienced this problem should contact Dynafit customer service at (303) 444-0446 or service@dynafit.us. The company will issue a return authorization to repair any broken climbing aids or send the necessary parts at no cost under warranty.

One thought on “Dynafit Stands Behind Radical Binding Failures”