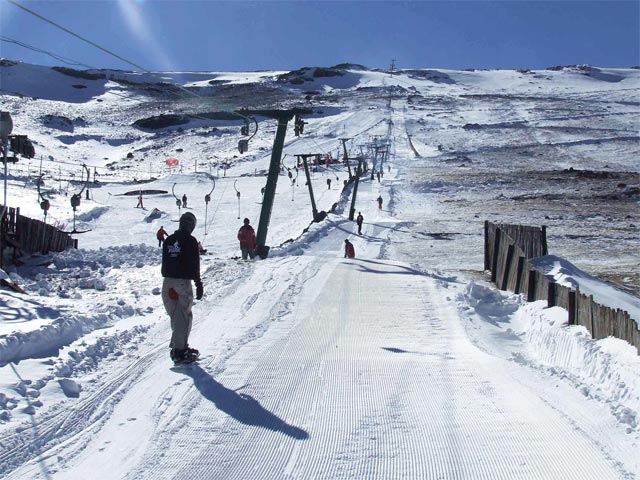 Rhodes, South Africa – South Africa isn’t the first place most skiers think of for making turns, but the country’s only ski area, Tiffindell, is going on the auction block next week.

The High Street Auction Company in Johannesburg, South Africa, will sell Tiffindell, 20km north of the village of Rhodes near Ben McDhui peak, to the highest bidder next Thursday, July 12. The 250-acre ski area, which was established in 1993 at over 9,000 feet of elevation and includes overnight accommodation for 150 people, has been at the center of a legal dispute over its ownership and closed as a result since 2007 , when the Van Eck family opted to sell the resort to Tiffski Property Investments. The investment company promised to develop the resort and lease it back to the Van Ecks. The deal, however, was never consummated and the property was turned over to liquidators, who sought to reverse the sale before the High Court in Johannesburg ruled against them.

RELATED STORY:  Low Blood Sugar Warning Signs, Ways To Treat And When To Call The Doctor

Now that legal hurdles have been cleared, Tiffindell’s sale is back on. It will include the resort’s two lifts and slopes, snowmaking equipment, restaurant, lodging, lounge and retail shop, as well as a 99-acre parcel already approved for additional development.