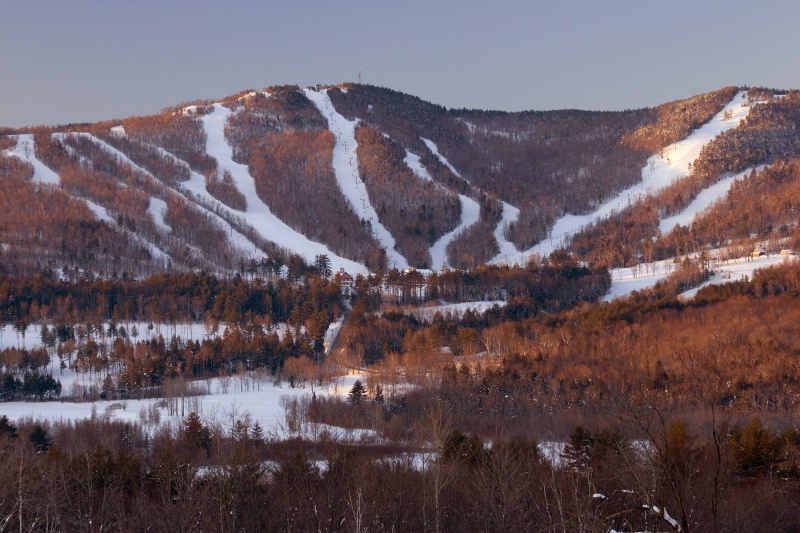 The United States EB-5 program allows foreign investors who are granted an I-526 approval to receive a two-year conditional “green card” if they pass an extensive background check and invest a certain amount in approved projects that create a minimum amount of American jobs. The program was established in 1991, and citizens of China, South Korea, and England have been the largest beneficiaries of the program over the course of the past 22 years. Vermont’s Jay Peak Resort used just such a program to fund development of its indoor water park, new slopeside hotels and other amenities.

“The I-526 approvals are important for each EB-5 project because that is what allows the investors to receive a two-year conditional ‘green card,’” explains Dave Strong, president of the New Hampshire EB-5 Regional Center. “During that time, the USCIS performs detailed analysis and review to determine if the investment has created the required number of permanent American jobs along with other required criterion. If so, the EB-5 investor could then receive a permanent green card and begin realizing the benefits of living and working in the United States.”

Pacific Group, the owner of Ragged Mountain, started the New Hampshire EB-5 Regional Center two years ago as a means of financing improvements and growth at the resort. Based on the investments received to date, and the USCIS approvals, the resort has begun construction of a new snow tubing park, expanded beginner terrain, and a new food service location to better serve guests. Just those investments are expected to support a number of permanent jobs at the resort. Many more jobs will be created as the resort clears and opens additional ski terrain on Pinnacle Peak, which is an adjacent mountain top with a slightly higher elevation just to the east of the existing resort summit. If the New Hampshire EB-5 Regional Center raises its full goal of $35 million in capital, a minimum of 700 new jobs will be created in and around Danbury, N.H., the program’s proponents assert.

“We’ve been very fortunate,” noted Mike Clark, Director of the EB-5 program for the New Hampshire Regional Center. “We received our first two I-526 approvals in just about eight months, and we didn’t have any questions from the USCIS on either of them. This paves the way for other approvals, and it is very gratifying for our team who has worked extremely hard to provide clean documentation for our investors.”