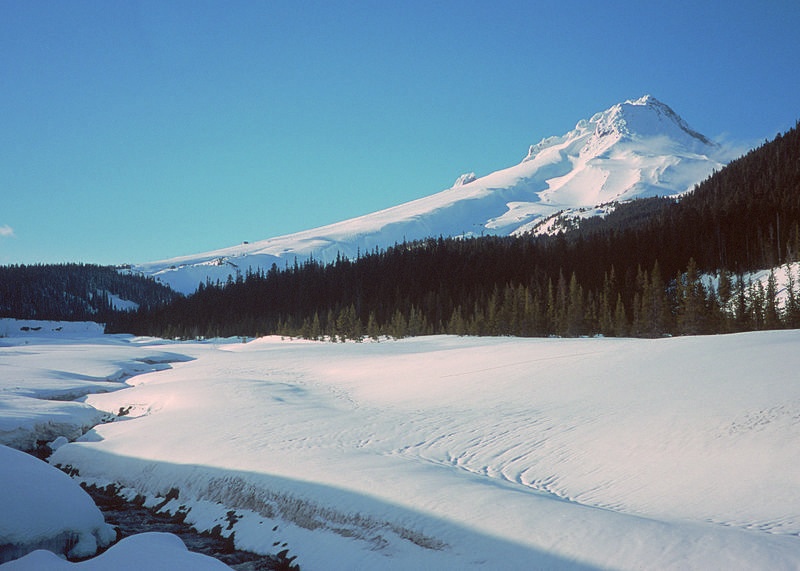 Washington, DC – Included in the passage of the 2011 Ski Area Recreational Opportunity Enhancement Act (SAROEA) is a provision that allows the U.S. Forest Service to retain rights to water on land leased to ski resorts. A bi-partisan congressional delegation, however, has now introduced a bill to return ownership of these water rights back to the resorts.

The Water Rights Protection Act, introduced on Sept. 26 by Rep. Scott Tipton (R-Colo.) and Rep. Mark Amodei (R-Nev.), prevents what authors are calling a federal grab on water rights possessed by not only ski resorts, but any private landholder. Congressional representatives Jared Polis (D-Colo.), Rob Bishop (R-Utah) and Tom McClintock (R-Calif.) have lent their support as co-authors of the bill.

Since the passage of SAROEA in 2011 the U.S. Forest Service has retained water rights as a required condition when issuing special operating permits to ski areas, a practice that prompted litigation filed by the National Ski Areas Association (NSAA). The U.S. District Court ruled in that case that the Forest Service must vacate its 2012 Forest Service Directive on water rights, determining that the issue on water rights is a legislative one, not an interpretive rule. While the decision did not directly address the legality of the rule, it forces the agency to provide public notice and comment before issuing a final directive.

Other aspects of the SAROEA are currently in a public comment phase that does not address the water rights directive.

“There is no compensation for the transfer of these privately held rights despite the fact that many stakeholders have invested millions of their own capital in developing the rights,” asserts Tipton. “Long-held state water law protects the many uses vital to Colorado and Western States — from recreation to irrigation, domestic use and environmental protection. Unfortunately, all of this is being undermined by federal intrusion that creates uncertainty and jeopardizes the livelihoods of communities, individuals, and businesses responsible for thousands of jobs. To undermine this system is to create risk and uncertainty for all Western water users. Our bill will restore needed certainty by ensuring that privately held water rights will be upheld and protect users from federal takings.”

The Water Rights Protection Act would prohibit federal agencies from confiscating water rights through the use of permits, leases, and other land management arrangements. The current USFS practice has already had a negative impact on a number of stakeholders including Colorado’s Powderhorn Ski Area and Breckenridge Ski Resort, where the Forest Service has demanded the relinquishment of state-granted water rights in order to continue their renew their special operating permit and continue ski area operations.

The Forest Service claims that it is implementing this agency permit condition to prevent water rights from being sold off and used improperly. However, in a November 2011 hearing before the Natural Resources Subcommittee on National Parks, Forests and Public Lands, Tipton asked Forest Service Chief Tom Tidwell if there were any examples of this occurring in the past, to which Tidwell responded, “No.”

At this 2011 hearing, Glenn Porzak spoke on behalf of the NSAA.

“All water right owners, not just ski areas, should be concerned about this precedent. Because of the significant percentage of water that originates on National Forest System lands, this change in policy poses a threat to the current system of state allocation and administration of water rights,” Porzak told the committee. “This issue is larger than just ski areas – it would impact all entities that have water rights associated with any National Forest System lands including cities and counties, owners of recreation residences, marinas and summer resorts, and other businesses such as ranching, mining, or utilities.

“Water right allocation is generally a matter of state, not federal law,” Porzak continued. “State law allows private ownership of water rights for diversion and use on federal land. Rather than unlawfully taking property from private entities as a permit condition to use or occupy National Forest System lands, the agency must acquire and exercise federal water rights on its own in priority in accordance with state laws.”