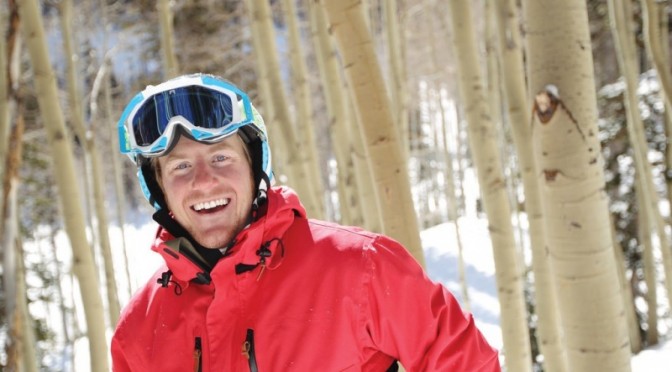 Ligety will sign autographs and take pictures with the public from 10 to 11 a.m. in the resort plaza.

“We are thrilled to team up with Coca-Cola in welcoming Ted back to his home mountain,” said Jenni Smith, president and general manager of Park City Mountain Resort. “Ted learned to ski, and later to race, right here on our slopes – we are proud and honored to welcome Ted back home as a Winter Games gold medalist for the second time.”