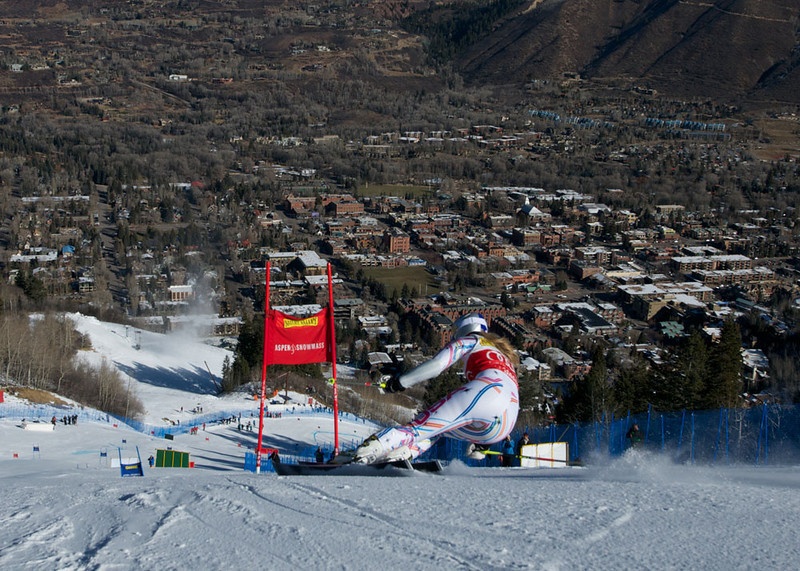 Aspen, CO – The Audi FIS Alpine World Cup at the Nature Valley Aspen Winternational will kick off the Aspen Snowmass opening weekend November 28-29. The greatest female racers in the world take to Aspen’s world renowned racing venue as spectators are invited to the base of Lift 1A for prime viewing.

Snowmass and Aspen Mountain open on Thanksgiving Day, Thursday, November 26, followed up by a weekend full of scheduled events including the Thanksjibbing rail jam and the first Bud Light Hi-Fi Concert of the season featuring Jamestown Revival.

Thanksjibbing is a ski and snowboard rail jam competition featuring top regional riders and will be held in Snowmass Base Village on Friday, November 27.  The event will be surrounded by a number of family activities and specials at Base Village restaurants.

The first Bud Light Hi-Fi Concert of the season featuring Jamestown Revival, will take place on Saturday, November 28 at 6:30 p.m. in upper Gondola Plaza at the base of Aspen Mountain followed by a firework show. Jamestown Revival was born out of a friendship that spans over a decade. Jonathan Clay and Zach Chance grew up together in the small Texas town of Magnolia. This Texas-bred/Los Angeles-based self-described “back-porch folk-rock” duo formed in 2011. The band takes inspiration from the likes of Creedence Clearwater Revival, Willie Nelson, the Everly Brothers, Guy Clark, and John Prine. Their latest album, Utah, was recorded to tape in a log cabin in the Wasatch Mountains of Utah, and released in 2014.