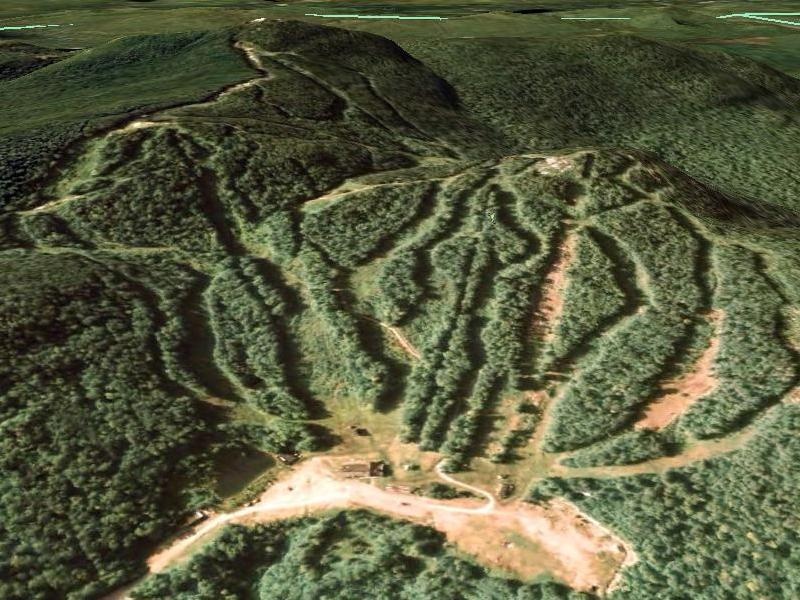 Tupper Lake, NY – The Adirondack Mountains ski area of Big Tupper will operate for another season this winter under the direction of an all-volunteer staff.

Adirondack Residents Intent on Saving their Economy, or ARISE, has confirmed that they’ll run Big Tupper, west of Lake Placid, this winter on Fridays, Saturdays, Sundays and holidays with $25 lift tickets, the situation that’s been in place since the winter of 2009-10.

With Big Tupper at its centerpiece, the Adirondack Club plans to construct up to 650 private luxury residences on the property along with a hotel and spa, marina and equestrian center.