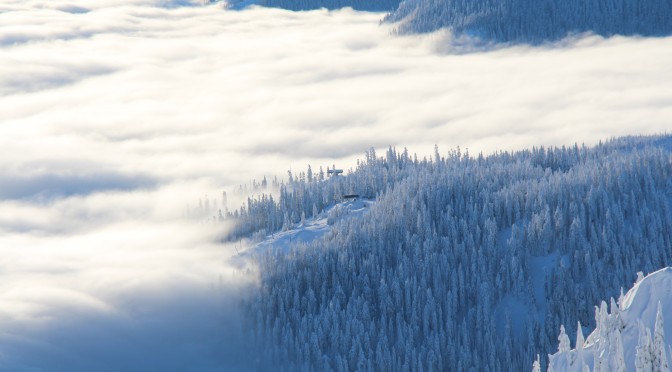 Snoqualmie Pass, WA – Through heavy snowfall and increasing avalanche danger, rescuers are looking for a skier missing since yesterday near Snoqualmie Pass.

Monty Busbee, 43, of Maple Valley, parked his truck near the Lower Summit West parking lot Saturday intending to ski the backcountry near Commonwealth Basin and the Kendall Tree area.

“Busbee’s wife called police last night (around) 7:45 when he did not come home and she could not reach him on his cell phone,” the King County Sheriff’s Office indicated in a statement released on Sunday morning. “His truck was still parked at the Summit last night when police received the call. Ski Patrol Avalanche Rescue Team (SPART) searched for him late into the night but suspended the search due to heavy snowfall and dangerous conditions.”

The search resumed this morning with about 30 members of King County Search and Rescue, along with members of SPART and Seattle Mountain Rescue. No sighting of Busbee has yet been reported. He is said to be an experienced backcountry skier likely traveling with appropriate equipment and an avalanche beacon.

Authorities, concerned that Busbee may have taken a different route, are asking anyone with any information on his whereabouts to contact the King County Sheriff’s Office.