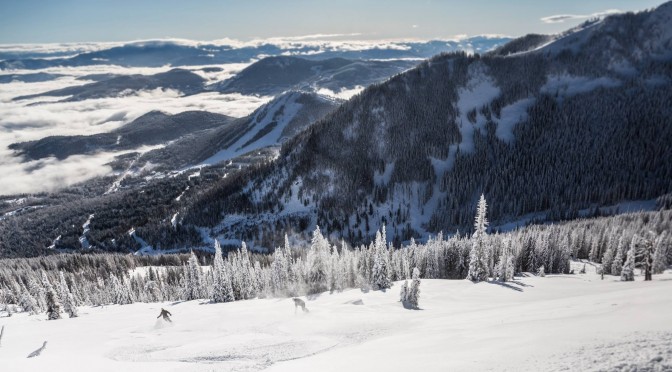 Rossland (BC), Canada – The BC Coroners Service has confirmed the identity of a man who died after a skiing incident on Red Mountain in Rossland on Sunday.

Paul John Omegna, age 49, of Lake Washington in Washington state, near Seattle, was skiing with companions at the Red Mountain resort on Sunday afternoon when he became separated from other members of his party. When he did not meet up with them following the ski run, they reported him missing to the Ski Patrol. An immediate search was begun, and the Ski Patrol found him unresponsive at about 4 p.m.

Omegna was rushed to Kootenay Boundary Regional Hospital in Trail but could not be resuscitated.

The BC Coroners Service and RCMP continue to investigate this death.