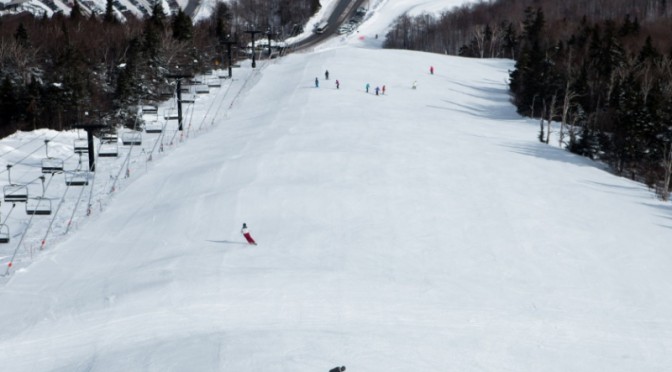 Killington, VT – Vermont’s Killington Resort has announced that the rock band O.A.R. will headline the music and entertainment lineup when the 2016 Audi FIS Ski World Cup returns to the East on November 26-27, with a free concert immediately following Saturday’s races. Admission for race spectators and concertgoers is free of charge.

Celebrating the band’s 20th anniversary, O.A.R. recently released a new album XX through Vanguard Records. The album includes a career-spanning collection of O.A.R.’s biggest hits and live shows, plus new studio material.  Concertgoers can expect fan favorites in the playlist such as “Crazy Game of Poker,” “Two Hands Up,” and “This Town”.

“We are thrilled to add O.A.R. to the full weekend of festivities for this November’s World Cup races,” said Mike Solimano, President and General Manager of Killington Resort. “Aside from the performance by O.A.R. on Saturday, multiple movie premiers, unique dining experiences and events like autograph signings and even a Turkey Trot 5k mean there will be something for everyone during an action-packed World Cup weekend at Killington.”

The World Cup Expo Village, located at the K-1 Base Area, will feature over 40 unique sponsors, ranging from artisan Vermont craft and food vendors to the latest ski industry hardware and technology companies. Saturday’s Opening Parade will feature hundreds of local youth ski racers carrying participating nations’ flags and will culminate in the finish area, kicking off the competition.

The general public is invited to view the women’s giant slalom and slalom races in a free general admission area when Killington hosts the first Alpine World Cup event in the eastern U.S. in 25 years. The free viewing area will accommodate approximately 7,500 spectators and Killington will provide free parking and shuttle buses for event spectators during the weekend.  No pets, lawn chairs or coolers will be permitted in the Expo Village.