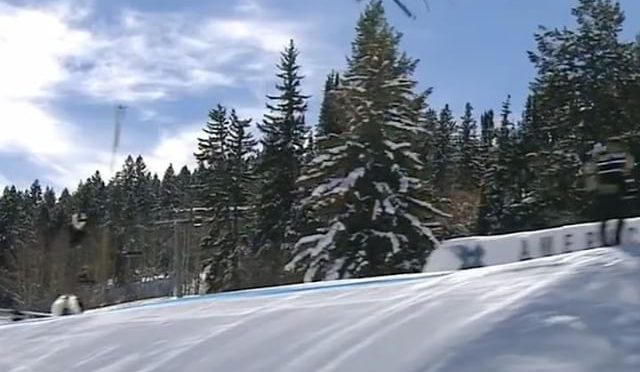 Williams earned his silver medal in slopestyle with stylish rail riding and a stomped, technical jump line, which joins his gold and silver medal-winning performances from previous X Games appearances. Williams’ rails were technical and he capped the run with a switch leftside triple 1440. Alex Beaulie-Marchand of Canada took the bronze.

The women took to the slopestyle course on Sunday in Aspen. Kelly Sildaru of Estonia won gold, making it two in a row after winning at her rookie appearance in 2016. Tess LeDeaux of France earned silver and Johanne Killi of Norway took the bronze.

For U.S. women, Maggie Voisin (Whitefish, Mont.) finished fifth and Devin Logan (West Dover, Vt.) was seventh.  Voisin, who was also seventh in big air on Saturday night, had a solid showing in slopestyle on Sunday. Her run included a leftside 900 tailgrab. It was Voisin’s fourth X Games appearance – she earned slopestyle silver at her first appearance in 2014.

The only female triple threat (halfpipe, slopestyle, big air) at X Games in 2017, Logan couldn’t put down a clean run in slopestyle on Sunday. Her run did feature a very cool rodeo 720 safety off the quarterpipe on the second jump. Logan owns a silver medal from slopestyle in 2012.