Too wintery, yet not enough wintery.

Too similar a story to my last ABasin day in early April. Overcast, cold breeze, about an inch of new snow for dust on crust most places. The only warmed up/soft snow a for the day was: the last 100 vertical on the frontside, the lower ~2/3 of Loafer on Beavers chair (lapped multiple times), last ~150 verts on Zuma, and short but fun Slalom slope which faces E and had gotten early morning sun before the clouds came in.

Not very crowded and a surprising number of beginners/low intermediates among those who were there. We didn't show up till 11a and had the fun of getting a replacement Ikon for my son who managed to lose his pass somehow. First lost pass is free, then they charge you so no cost this time around. And likely our last day of the season, so...

We did ski all the way till 3p despite the hard stuff. We even ventured over to East wall on our last run of the day so I could show my son the pitch and skills needed in that sector (trying to prep him for the future. Much of the ski day was spent on Loafer as once down the initial rock-hard icy pitch it quickly softened and was excellent snow for most of it, but heavy slush by the last 100-200 verts in the afternoon. A good find considering.

Officially 50" base and I think they will just make their early June closing date. Especially if any snow hits them this week. Yet another cold storm is hitting Northern Colo this week with snow expected all they way down to Denver even. So not an ideal ski day for spring, but par for the course in our climate in a fair number of years. 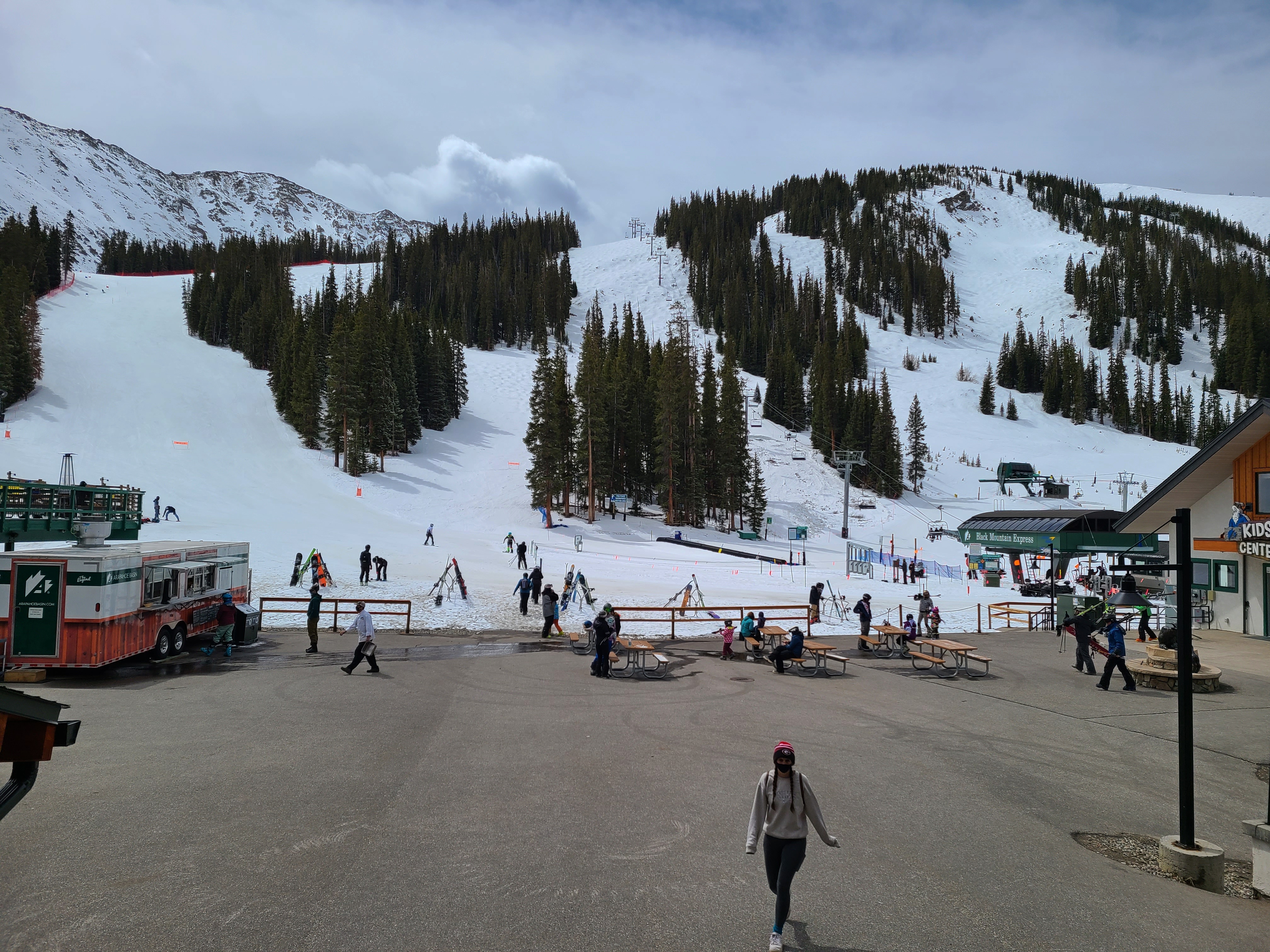 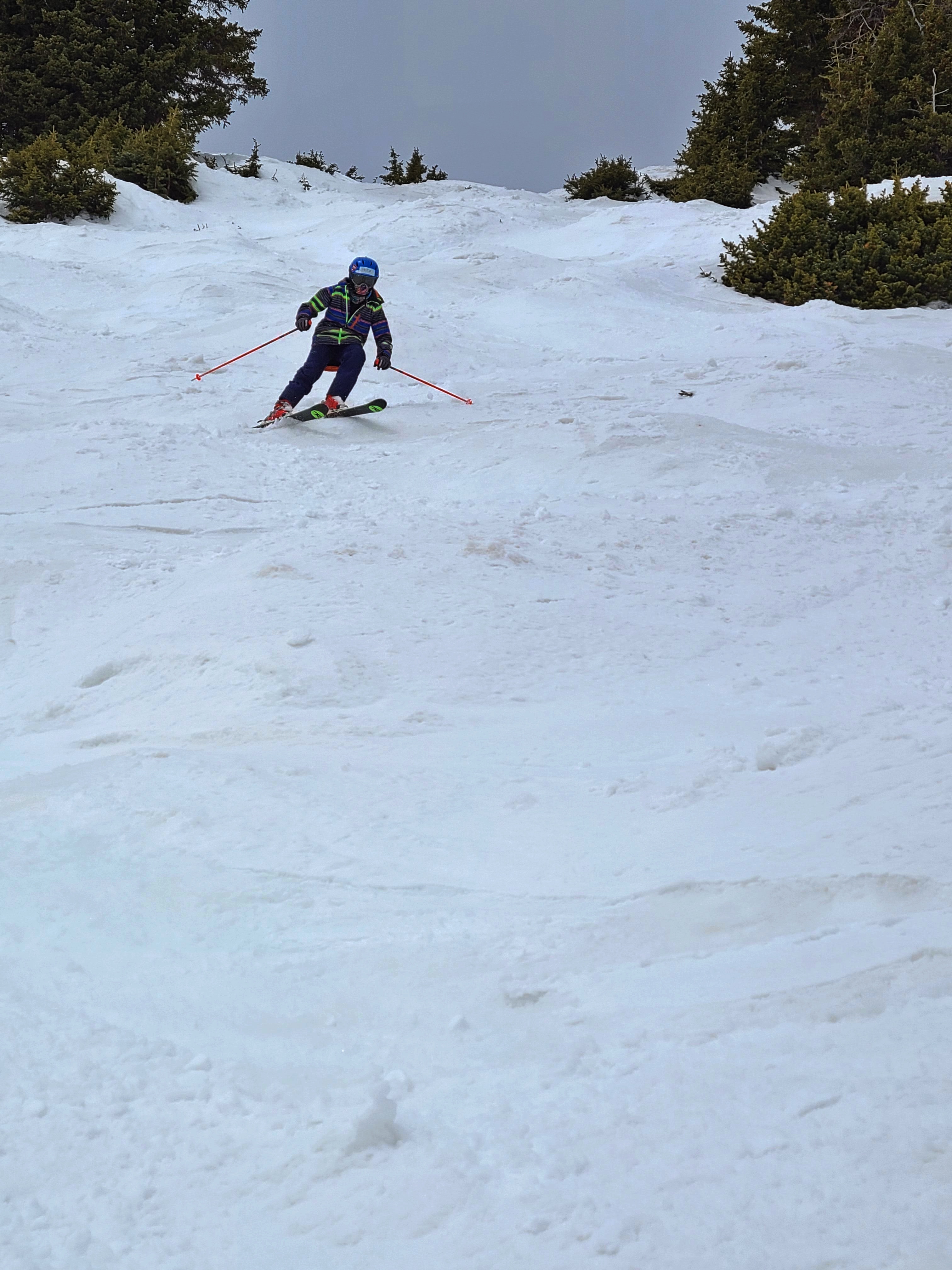 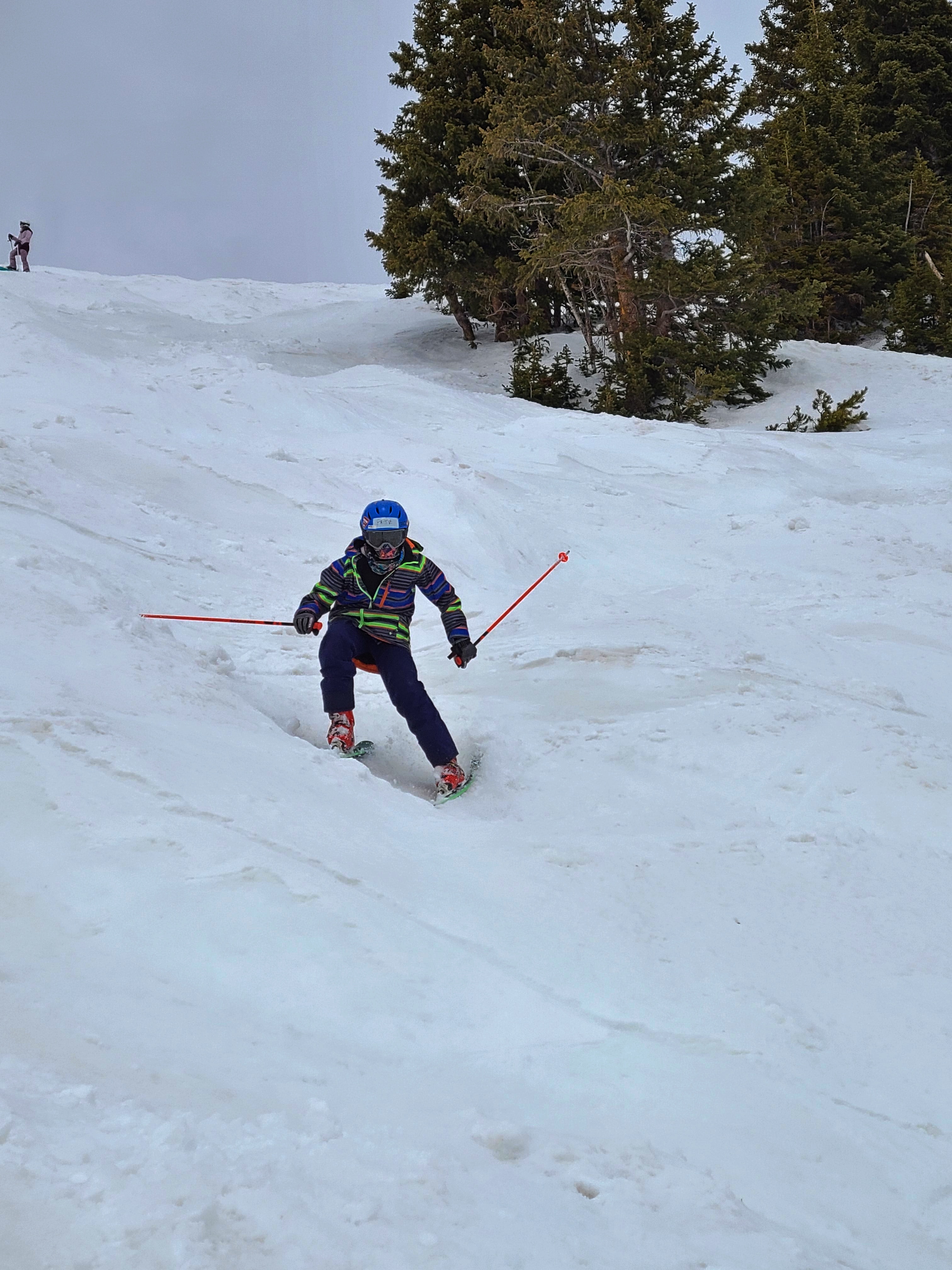 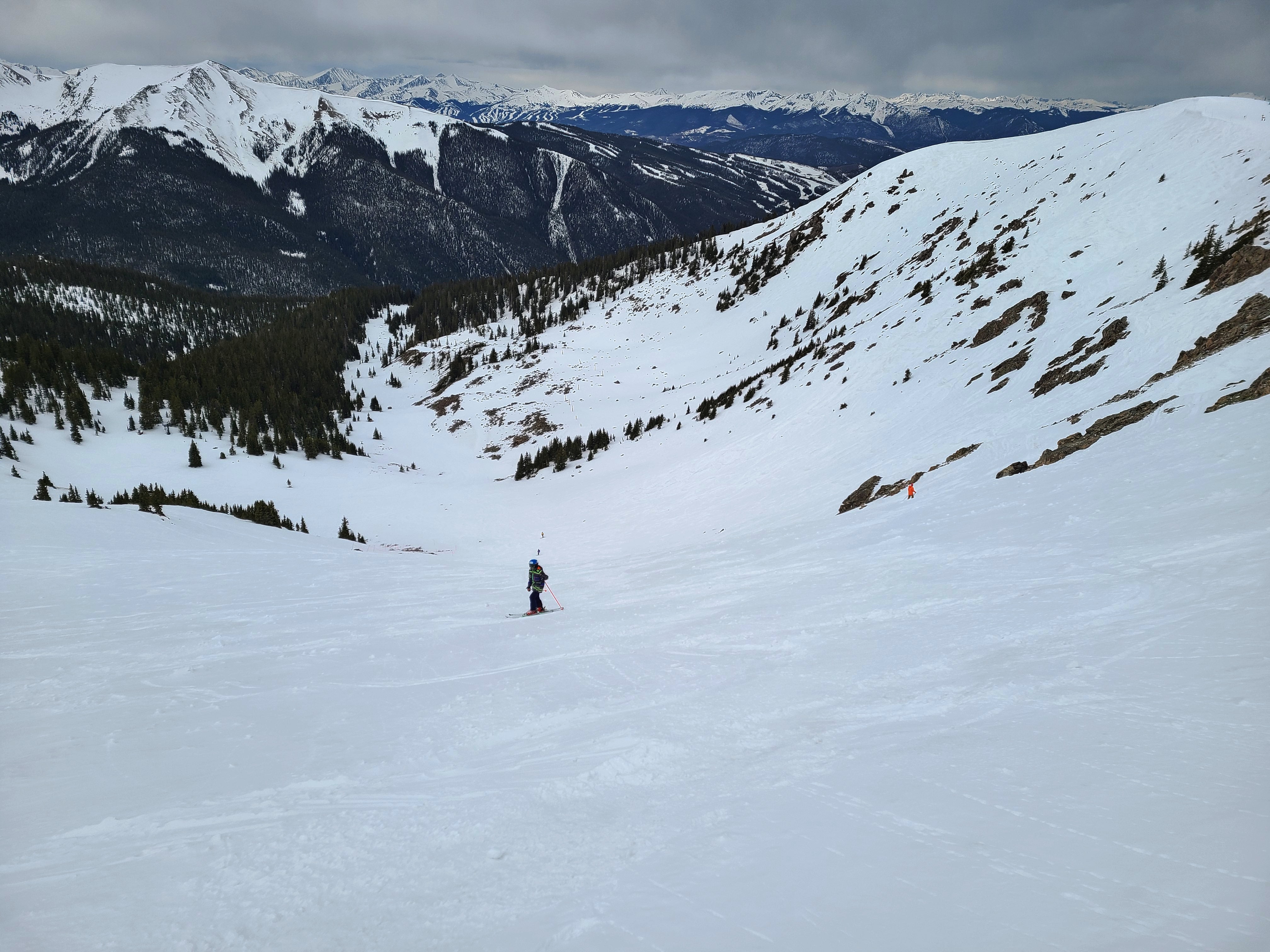 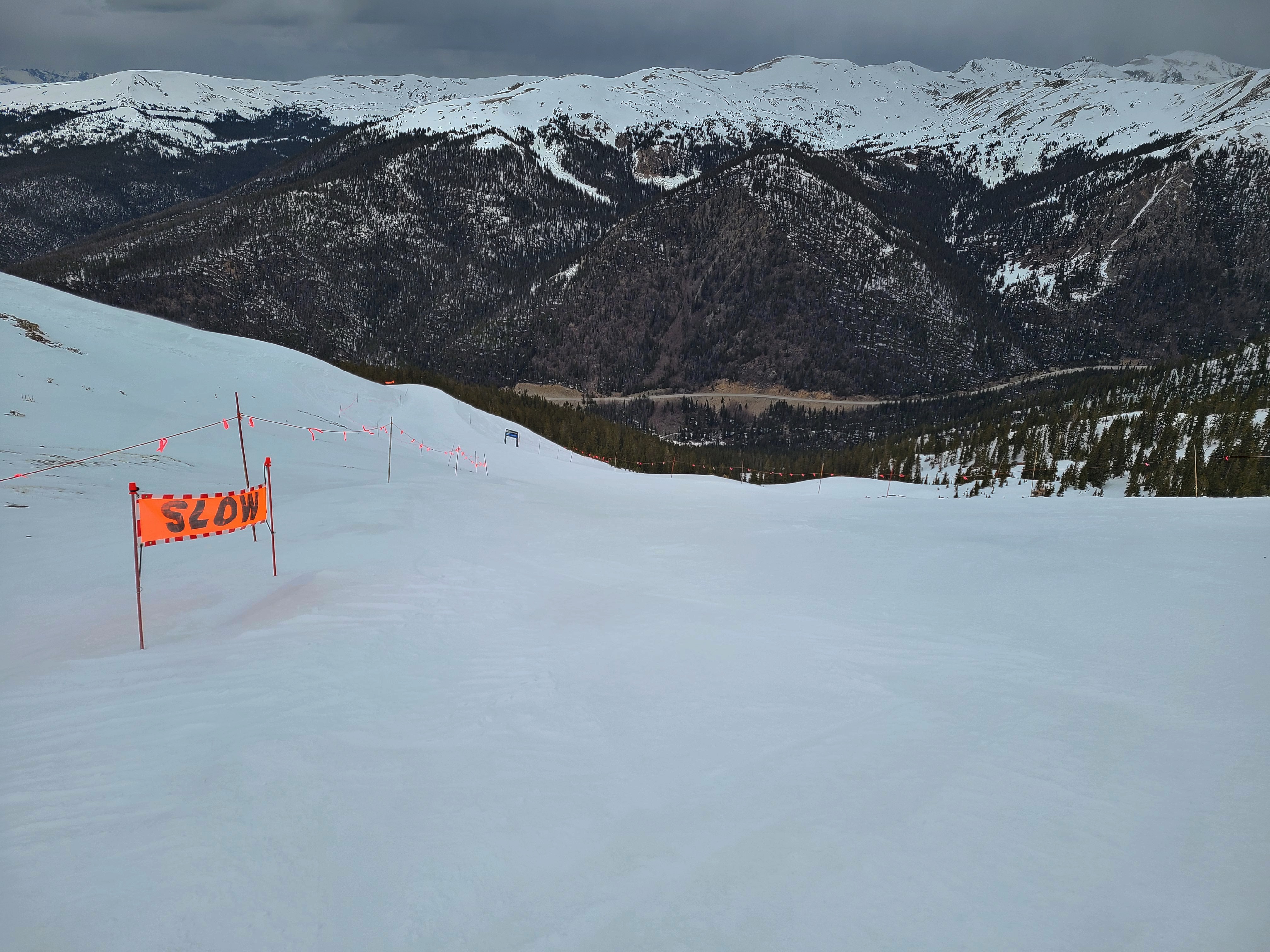 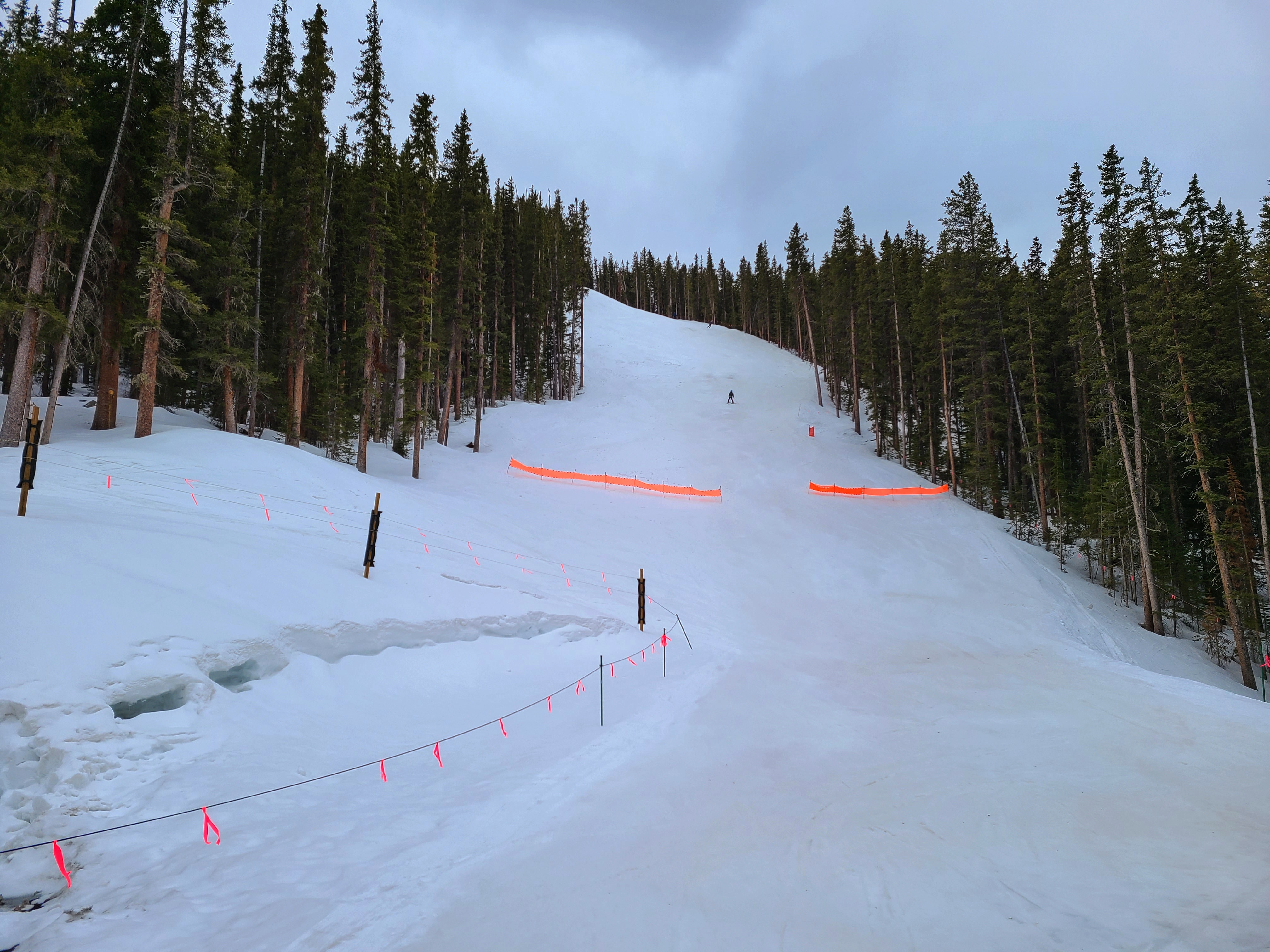 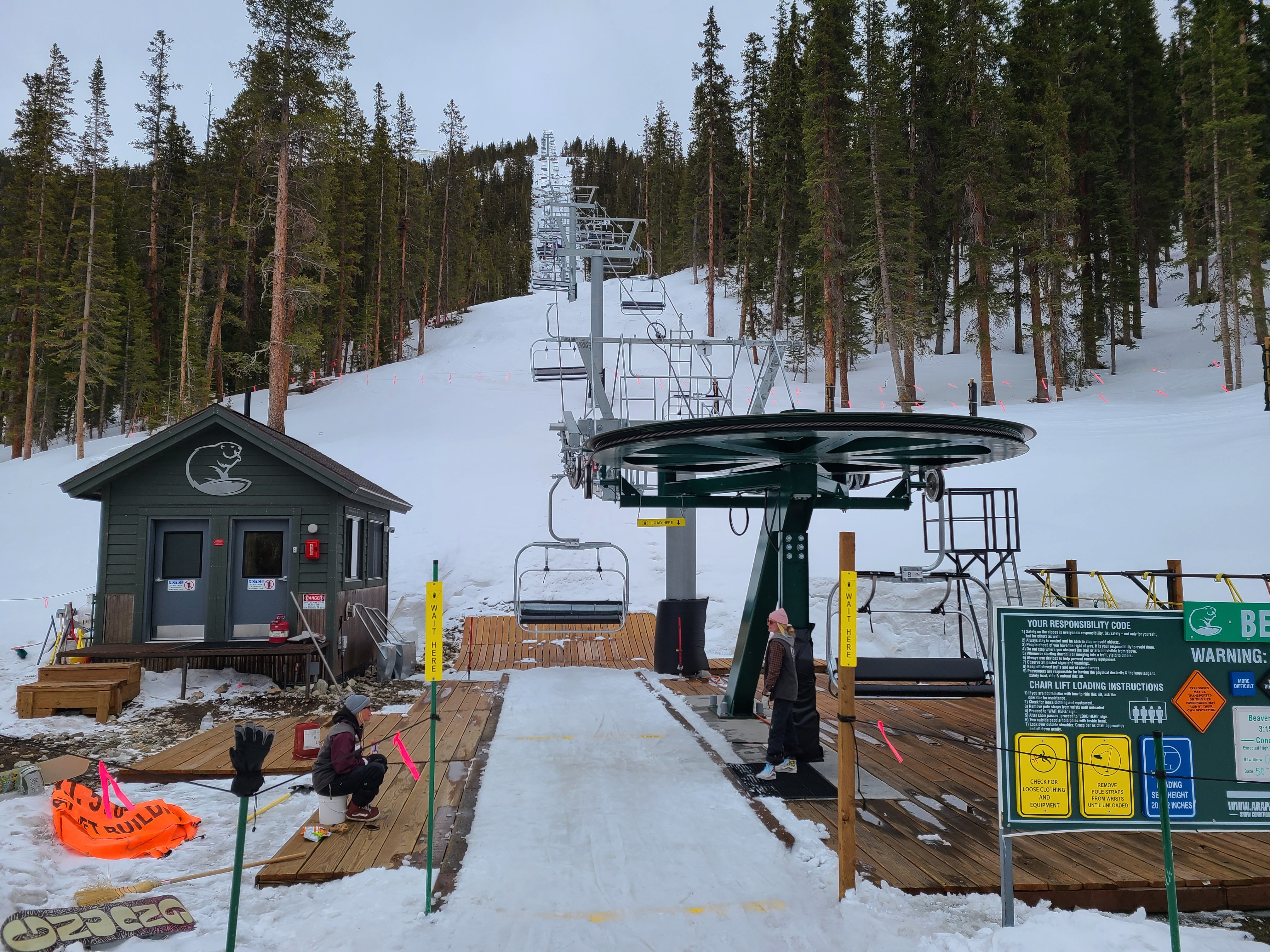 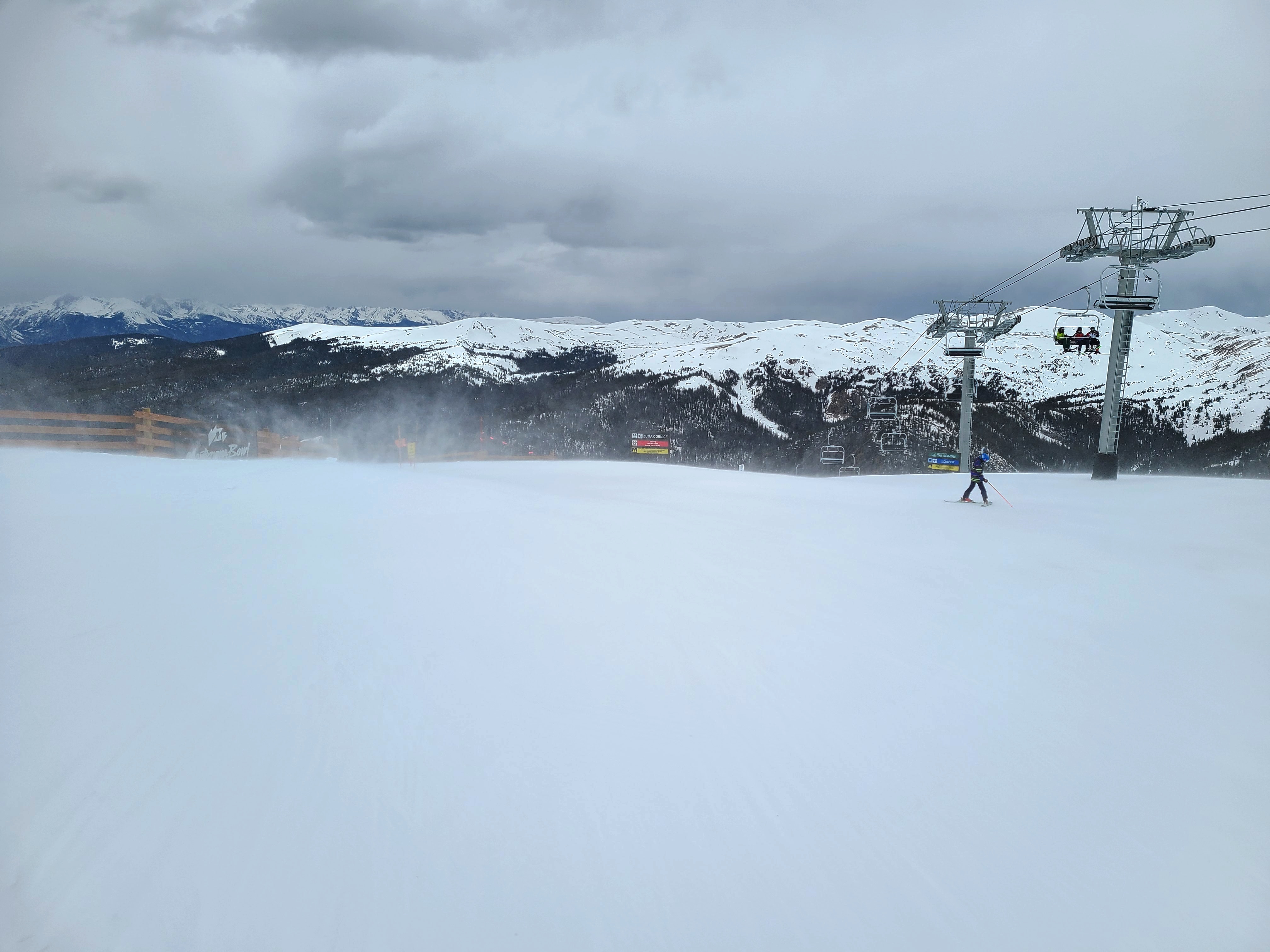 Ugh, sounds a lot like the final day of my season at Loveland.

EMSC":2oboaqts said:
Too wintery, yet not enough wintery.
Click to expand...

I'm making the effort to avoid this scenario in spring. I was lucky with A-Basin in 2015 (4/27 and 5/8-9) with that balance decisively still in favor of winter.

My advance schedule trips to Bachelor in springs of 2014 and 2018 were a bit too wintery, the issue at Bachelor being lift closures due to wind and/or visibility. So this year I decided to drive and pulled the trigger for Liz' air ticket 4 days in advance with a credible prediction for spring weather.

I arrived home from Florida yesterday afternoon and plan to hit Mammoth next week. I was a little nervous yesterday when rain showers were predicted most of next week, but now the unsettled weather is supposed to be only Saturday-Monday. However Mammoth Snowman speculates that the chair 2 parking might close by next week as the below average snowpack is melting fast. He thinks at 5/31 closing, a strip down Broadway will be the only lower mountain run open.

Mammoth and Bachelor are both much more expansive mountains than A-Basin, so there are greater odds of finding good spring snow in large sectors of the mountain even if others are still firm due to cold or wind. But of course the odds of true winter are higher at A-Basin with the Continental Divide spring weather pattern. As in winter you need to be flexible to catch the new snow and perhaps even more at this time of year so as it won't remain winter snow for long.
You must log in or register to reply here.
Share:
Facebook Twitter Reddit Pinterest Tumblr WhatsApp Email Share Link
Top