I ought to cancel more vacations to Canada.

We do a week-long wilderness canoe trip every year.

Minnesota's Boundary Waters Canoe Area Wilderness (BWCAW, often simply referred to as the BWCA) is a gem, but often "crowded" by our standards during summer school break. Accordingly, we prefer Ontario's Quetico Provincial Park which is just north of the BWCAW and can be paddled into from the American side, provided one obtains a Remote Area Border Crossing Permit, by mail, from Canadian Customs in Thunder Bay.

The Quetico, especially the southern half, is much less busy than the BWCAW. For example, last year during the 3rd week of August we paddled an 86 mile loop through some of the Park's most scenic lakes and went a full three days in the middle of the trip without seeing another soul. 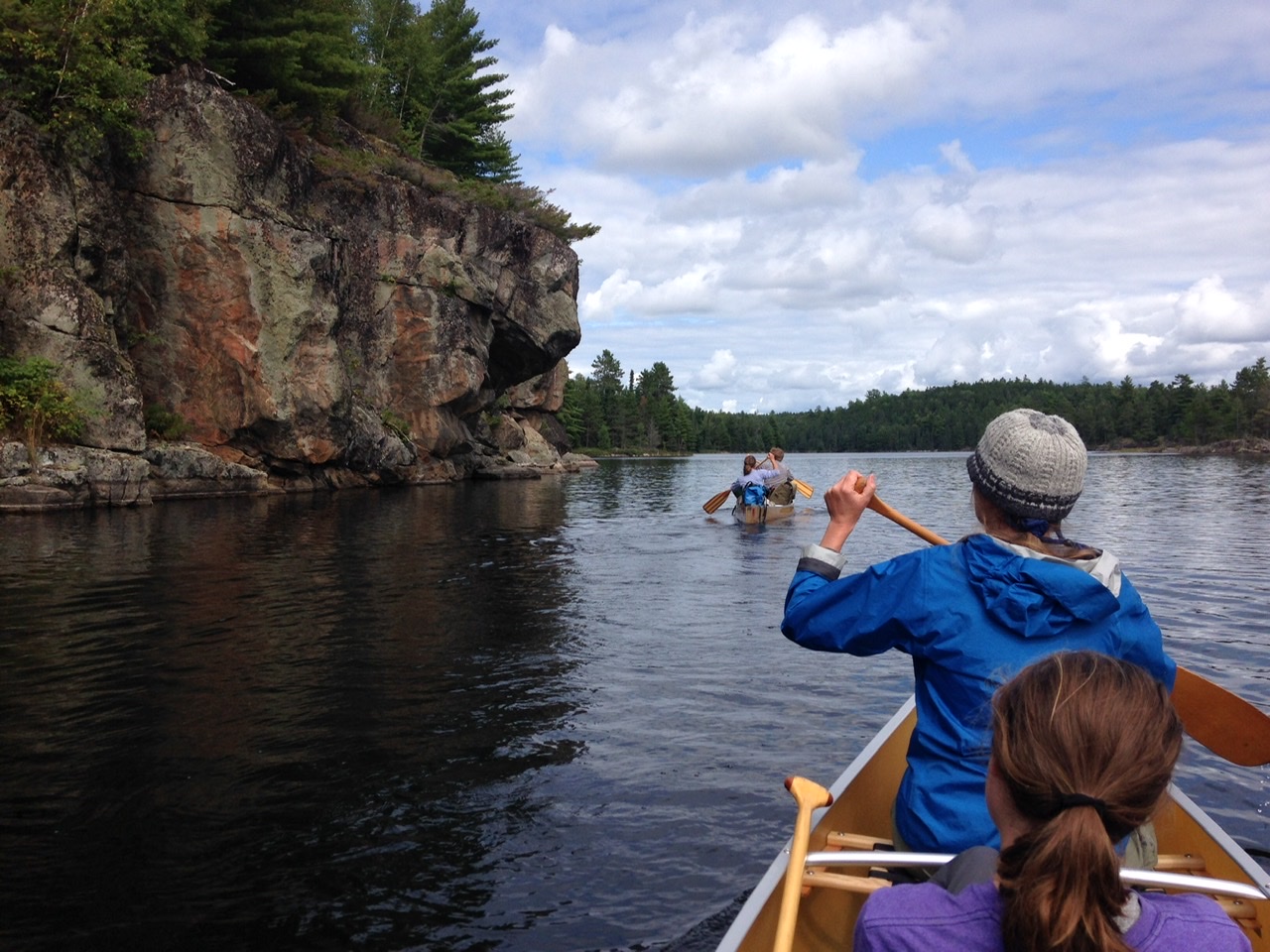 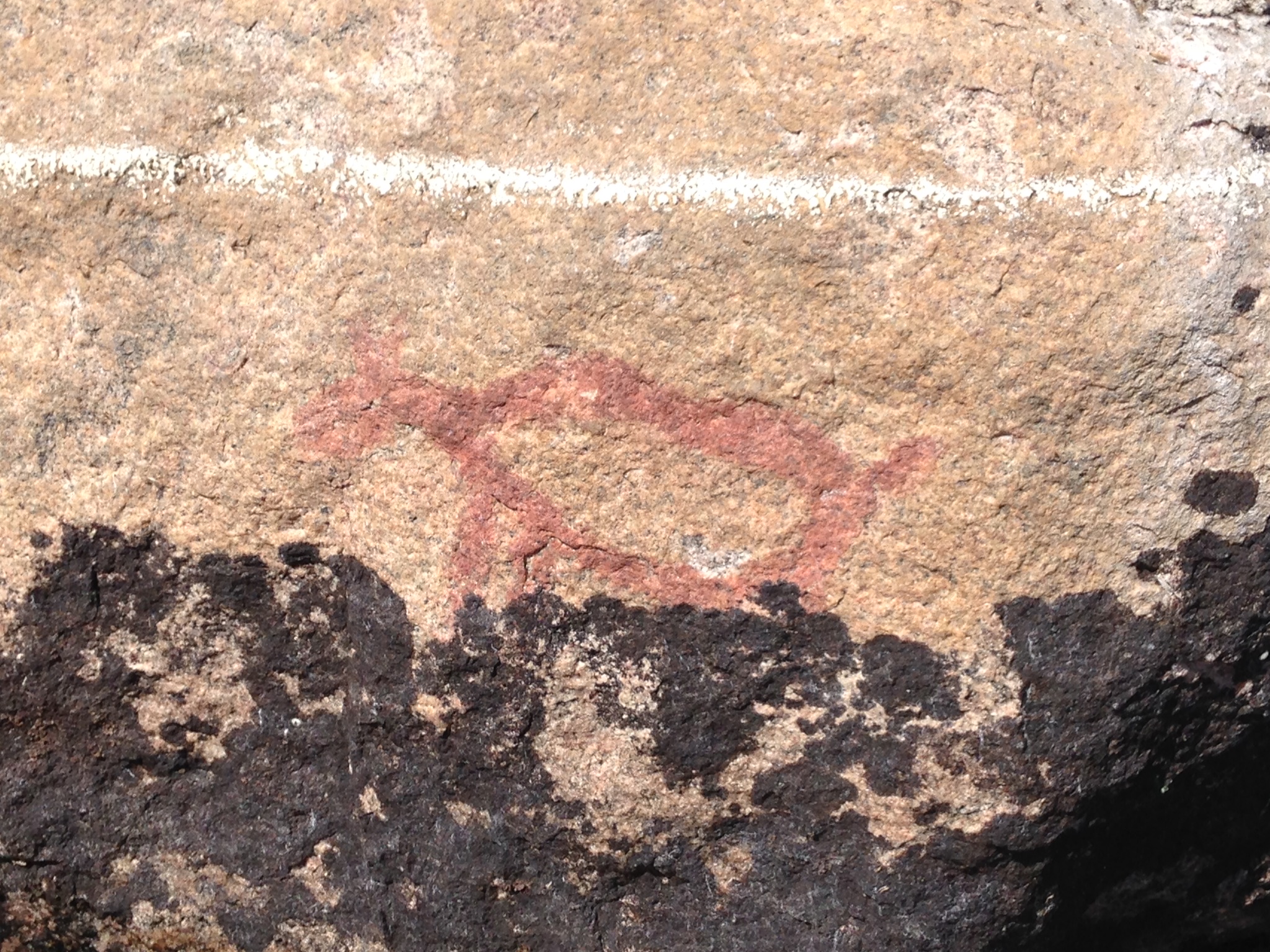 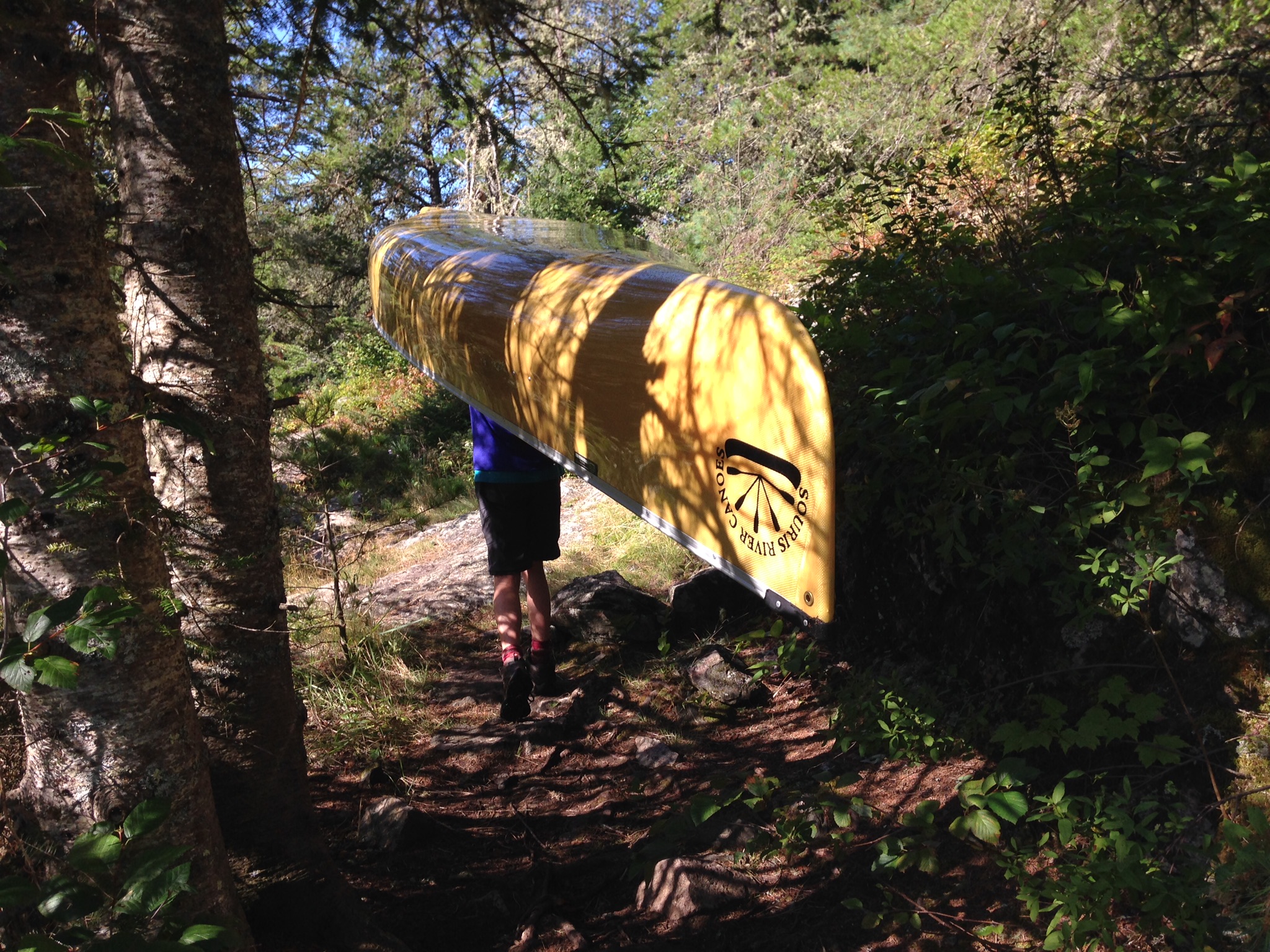 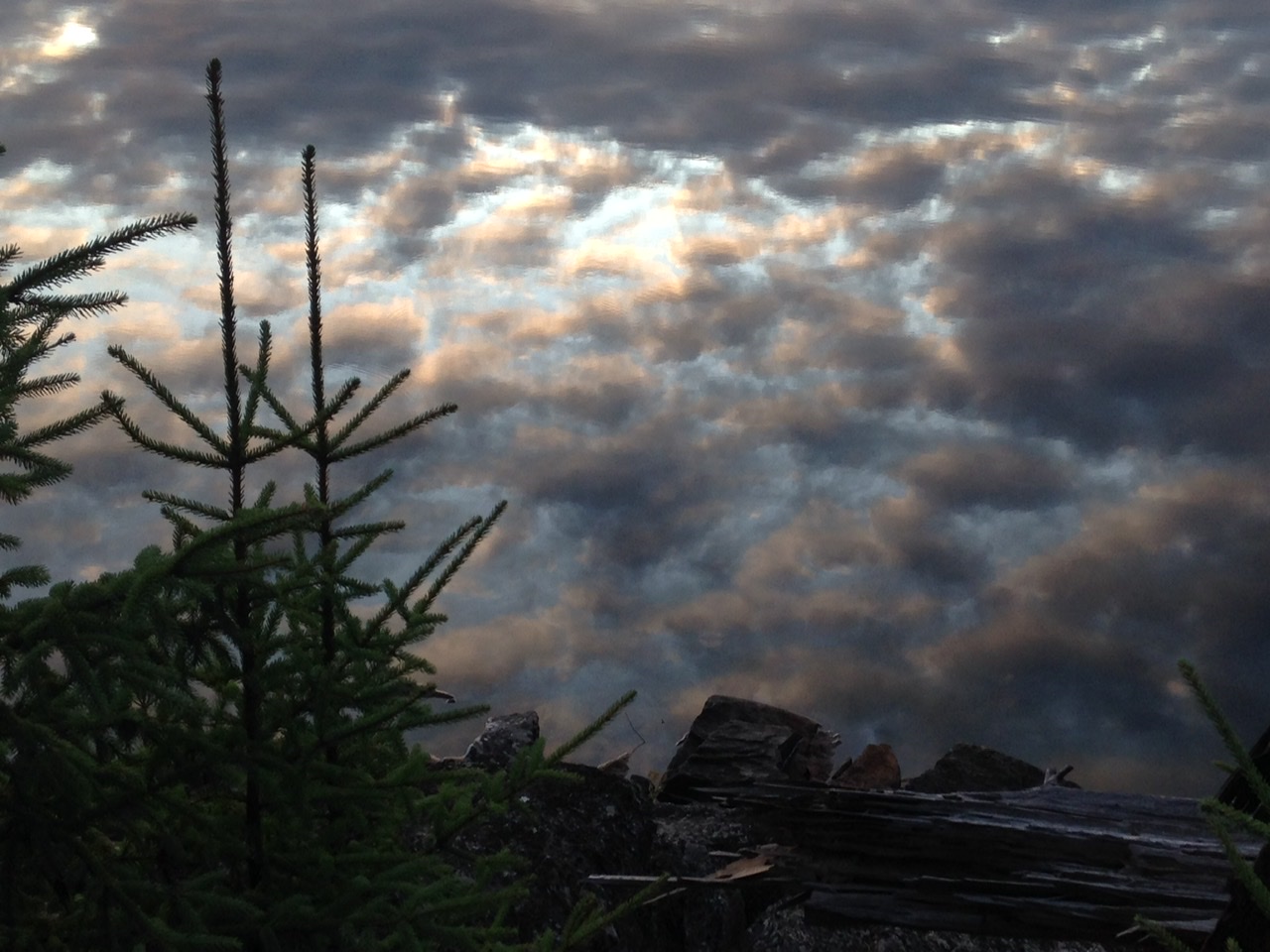 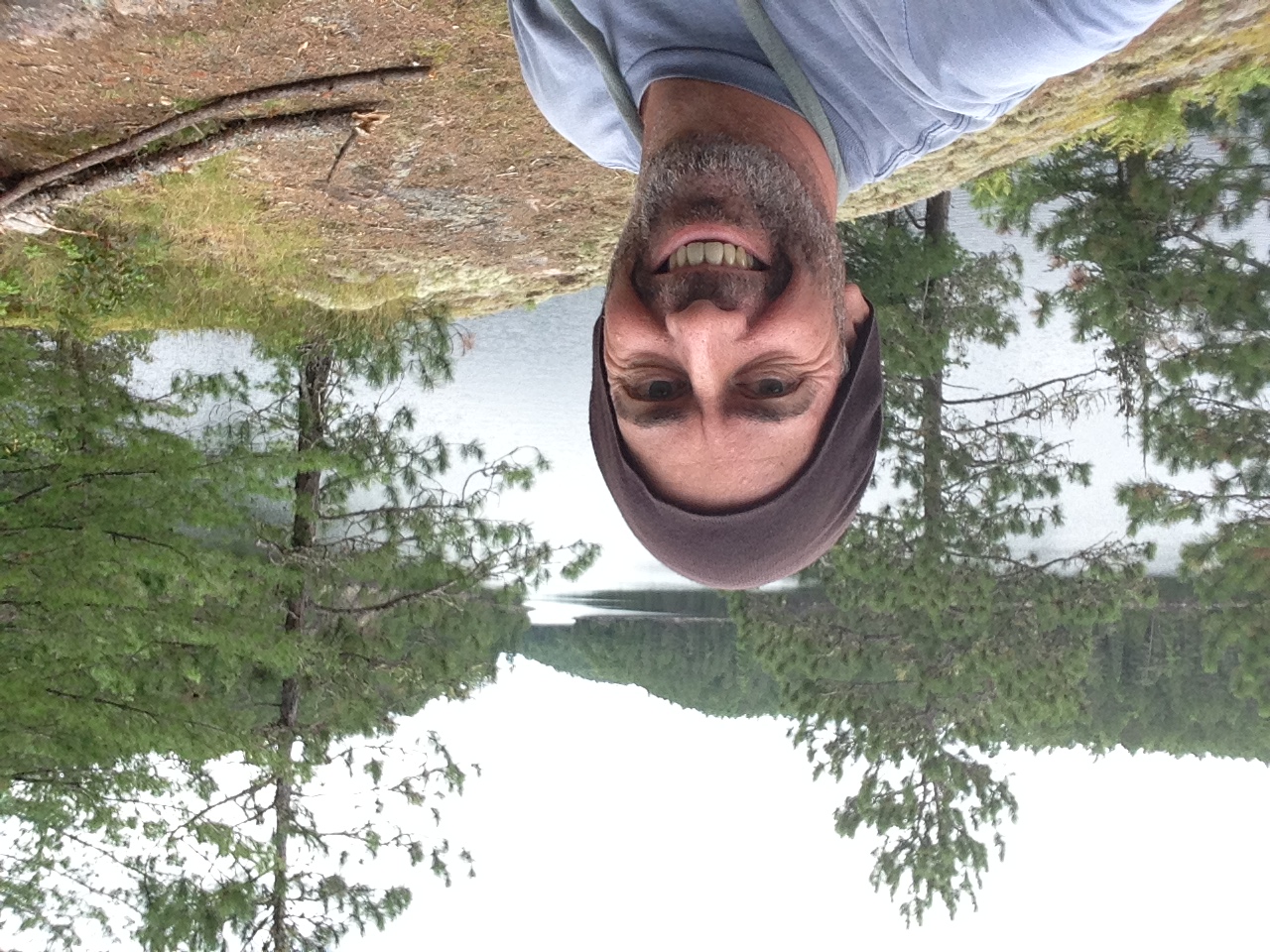 This year in May, we made conflicting permit reservations for both the Quetico and the BWCAW in hope that the border would open before the start of our trip.

Unfortunately the border remains closed, so we will be paddling on the American side this year. (No hard feelings, Canada. If we were you, we wouldn't let us in either right now.)

Fortunately, the Canadian dollar has gained value against the American dollar since May and Ontario Parks was cool enough to give us a full refund for our permit in light of the closed border. The end result for us is a US$26 profit. :lol:

Suddenly I have some enthusiasm for cancelling my February tour with Mustang.
S

Looks like a lovely spot.
The pics were taken in May? So spring time?
I yearn to live in a location that gets cool enough in spring to require a hat for warmth.
F

The Boundary Waters and Quetico are big spots, too.

Actually, the permit we cancelled was reserved in May. The pics are from our trip in the 3rd week of August last year, technically, the dog days of summer.

flyover":15rowaqn said:
Suddenly I have some enthusiasm for cancelling my February tour with Mustang.
Click to expand...

Is there a bug problem in those parks? If so is it a short burst that can be avoided going before or after it as I've observed in Tuolumne Meadows?
F

We made our permit reservation on May 4.


Tony Crocker":239ktbsb said:
Is there a bug problem in those parks?
Click to expand...

There are some mosquitoes anytime between a little before last frost (historical average early-mid June) to a little after first frost (historical average early September). IMO, bug tolerance is pretty subjective, but here's our take: by August of most years the mosquitoes are generally easy to manage. Black flies generally run their course by late June or so. If there is a breeze (more often then not there is - in fact, it seems that every few years or so, on a large lake, we get pinned down on our campsite for a day by high winds and waves), having a campsite on an exposed point or island is all it takes to manage the bugs. Even when the bugs are "bad," it generally just means retreating to the tent for about 45 minutes just after sunset. I never use repellent, but my body stopped reacting to mosquito bites long, long ago. We've had much worse mosquito experiences at altitude backpacking in the Big Horns, the Beartooths and the Canadian Rockies.
You must log in or register to reply here.
Share:
Facebook Twitter Reddit Pinterest Tumblr WhatsApp Email Share Link
Top