Staff member
Mt. Rose reported 6-8 inches new and it snowed most of the morning before partially clearing after lunch. We went up the Rose side and started skiing on the Slide Mt. side which had many open untracked slopes with intermediate pitch. Andrew did not adjust to this right away, so I let him explore at his own pace (which turned out to be 28K of mostly groomers) while I checked out the famed Chutes.

Despite considerable advertising in ski publications and in Bay Area media, the Chutes were not that busy, particularly considering it was the middle day of President's weekend. They actually skied deeper than the 6-8 reported because the snow from a similar storm earlier in the week had not been packed down much. I first started from the top in El Cap. Next was the even steeper and narrower Charge. One of my first turns there sloughed the snow off and exposed a rock I had to sidestep around.

After lunch I returned to sample Jackpot, Beehive trees, Hornet's Nest, Saddle, Nightmare and one other line where I forgot the name. I was pleasantly surprised to be skiing in soft slough and just partially tracked snow back there as late as 3PM. Mt. Rose is highly recommended on powder days. This type of terrain at Squaw or Mammoth would be pounded into submission within a couple of hours on a day like this.

Today was one of the best of my season so far: 25K, about 9K of powder. Mt. Rose certainly has to be considered in the same class as Alpine Meadows and Sugar Bowl now. The Chutes could be quite intimidating with hardpack snow or a base not as deep as this year. Comparable terrain? Mott Canyon, but with both longer fall lines and at least twice as many runs. I think it's more extensive than Chair 22 at Mammoth as well.

After skiing we went into Reno to get Andrew some new ski pants and saw Bill Cosby's show at the Silver Legacy casino. 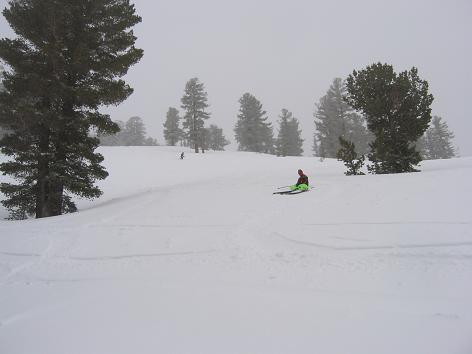 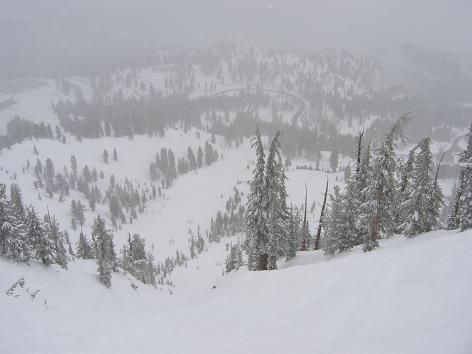 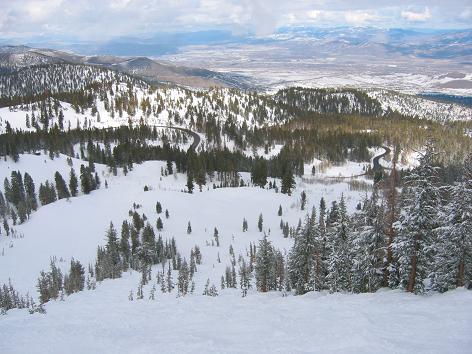 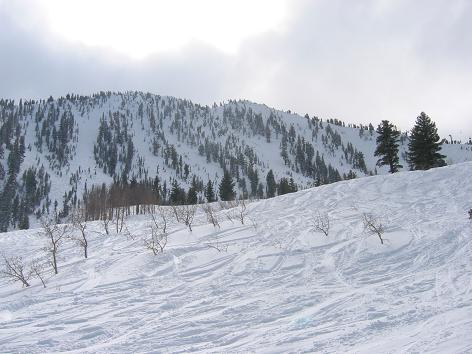 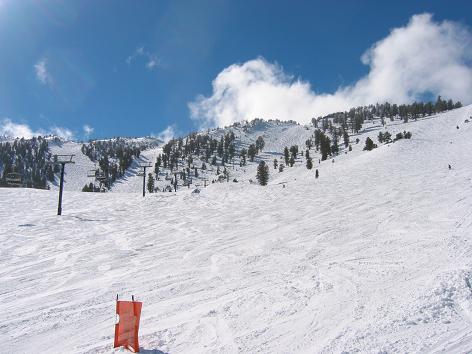 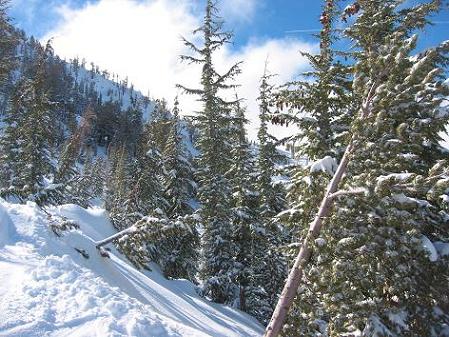 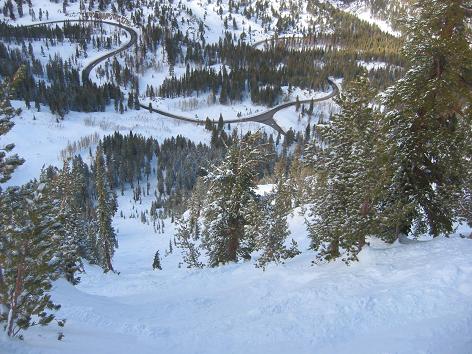 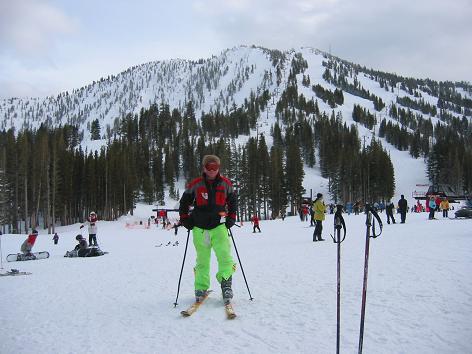 Tony Crocker":3fcjgkby said:
After skiing we went into Reno to get Andrew some new ski pants
Click to expand...