Switch to full style
Resort and backcountry skiing and snowboarding in Europe and Asia, including our famous reader-submitted No-Bull Snow Reports.
Post a reply
ChrisC

Our final ski day was at Rusutsu - which is about a 30-40 minute drive from Niseko. A couple of inches of snow had fallen the night before - refreshing the surfaces and the woods. 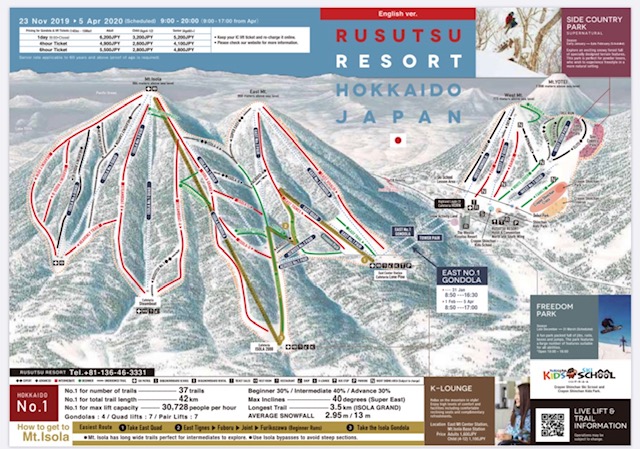 For our first run our guide decided to take us off the backside of Mt Isola into an open bowl area. The snow was excellent. However, when we reached the bottom - instead of traversing/skinning back into the resort boundary - we skinned back up to the summit. Me? This is masochistic after 6 days of powder skiing. Enough. Tired. 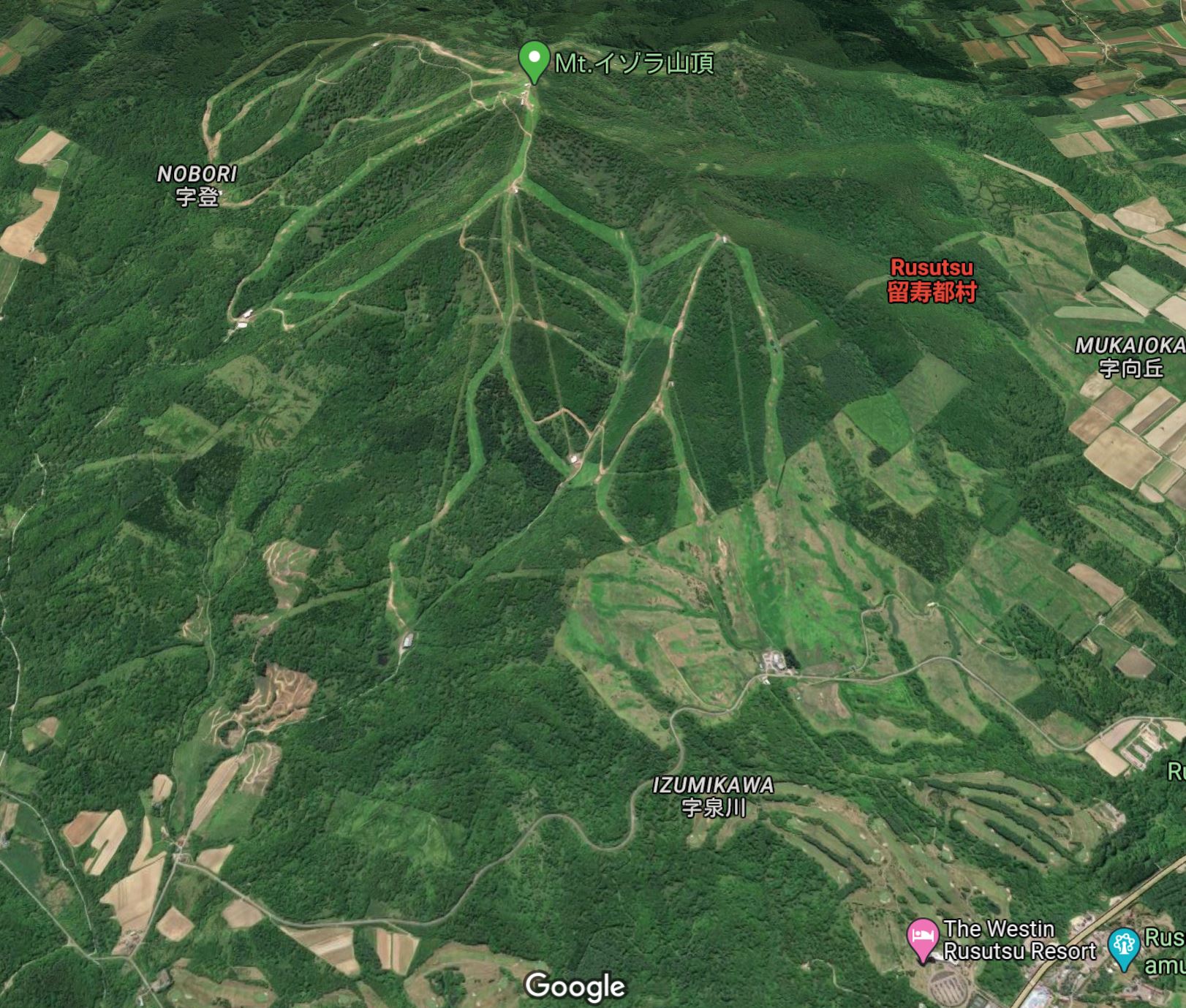 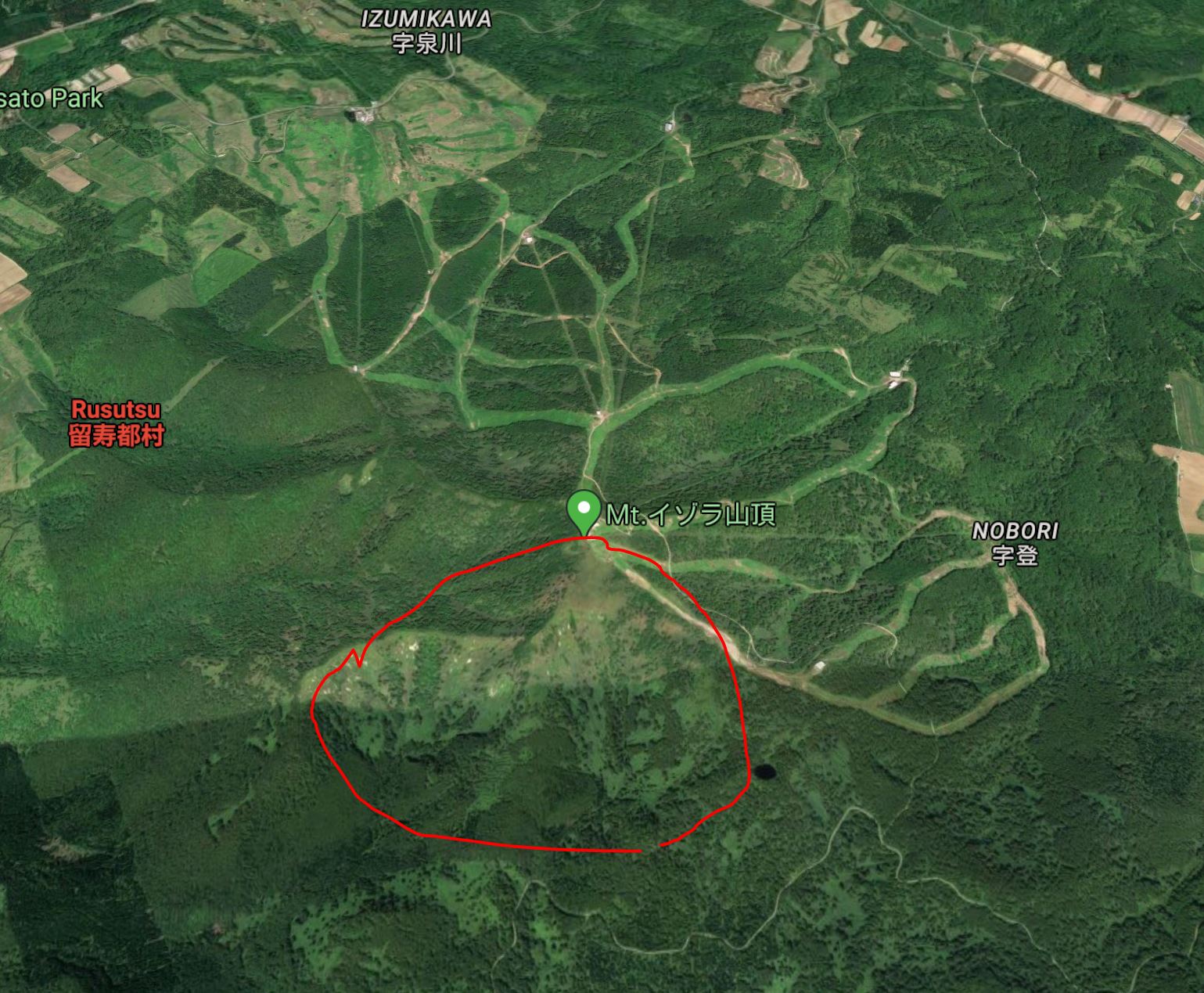 Afterwards we decided to spend the remaining 2/3 of day skiing the trees of Rusutsu.

Those woods are fun! Nicely spaced fall-line birch glades everywhere between the runs on Mt Isola and East Mountain. We were able to due about 2-3 runs off of the major lifts (Isola 3/4, Isola 1, Isola Gondola). Perhaps the best skiing was down the major drainage down East Mountain since the EM2 Gondola was not operating. 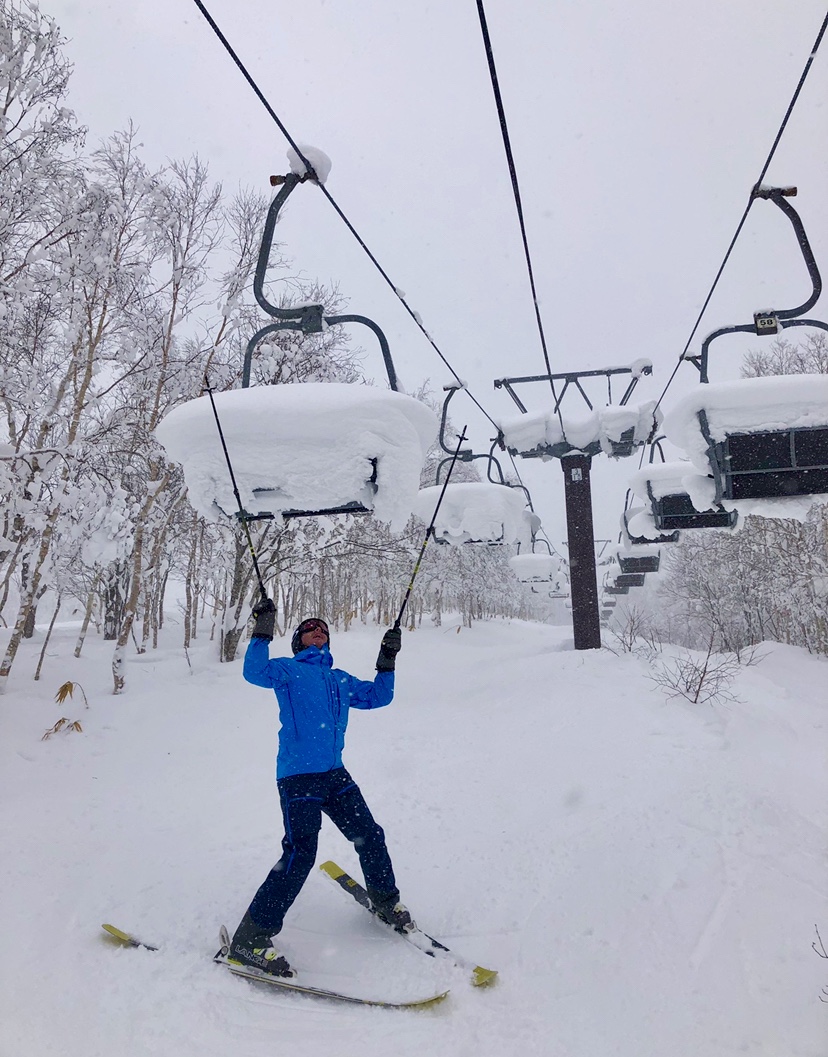 For our final runs we decided to ski West Mountain - near where we heli-skied the previous day.

Some impressions:
Rusutsu is a reminder of the 1980s/90s Japan bubble with 1. most of the lifts being HSQ Bubbles or gondolas from that period and 2. Heavenly and Steamboat naming still featured prominently when Rusutsu's parent company owned both resorts.
The woods are not really a secret anymore - quite a few groups were in there.
Noticed significantly fewer Westerners than Niseko and Kiroro.
I enjoyed Rusutsu much more than Kiroro since there are few benches/flat spots - like you find at Kiroro.


End of day shots from West Mountain across the valley to East Mt/Mt Isola: 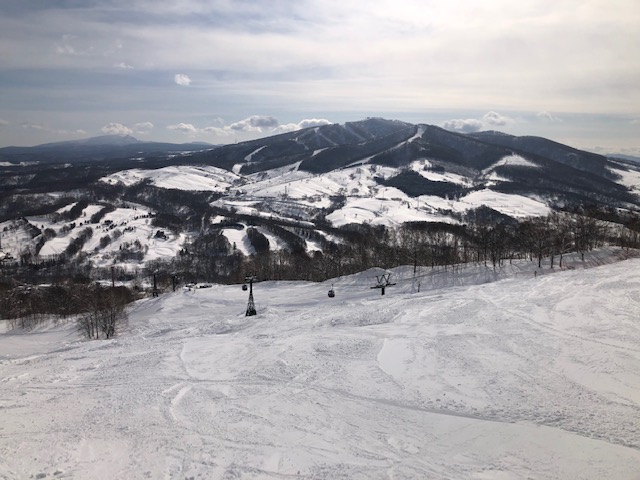 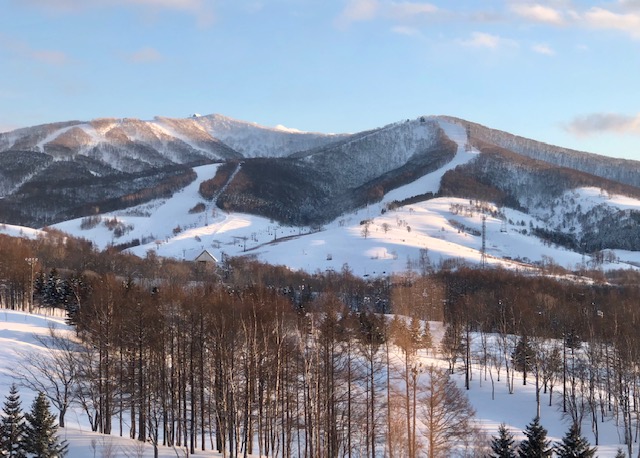 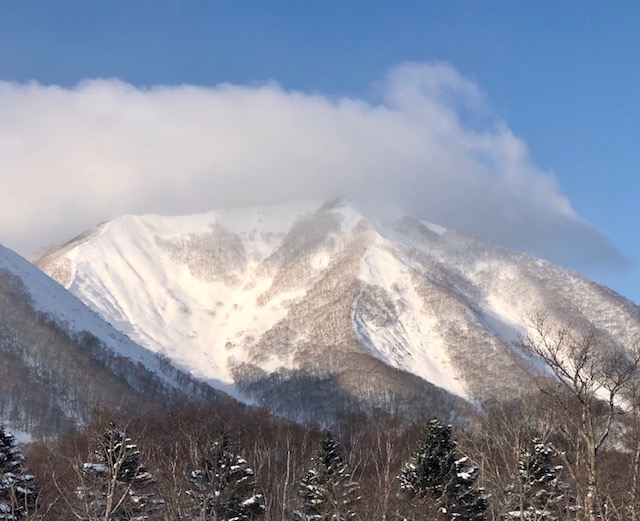 We stayed at the Westin at the base of Rusutsu that night. Nice hotel - but overall too expensive on a per night basis. We used points to secure a large suite in order to avoid financial hit. The onsen was beautiful with an outdoor area facing the mountains.

There were some quirky Japanese things at Rusutsu mostly at the West Mt Base Lodge - monorails, amusement parks, singing bears and lots of soft serve ice cream. 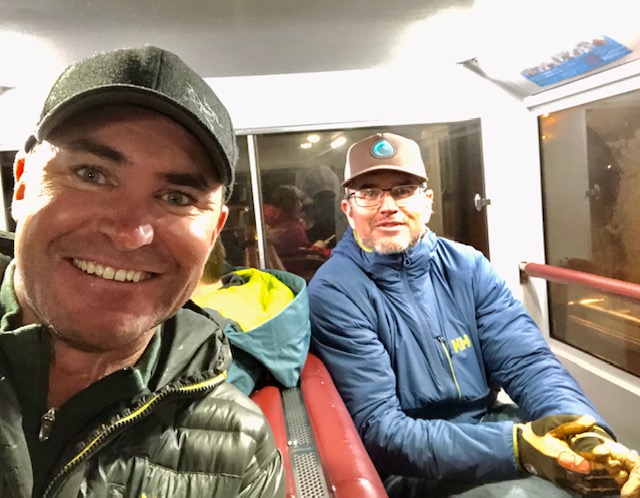 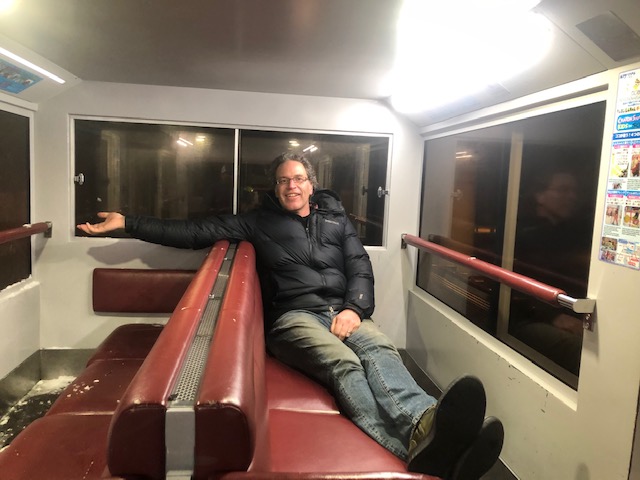 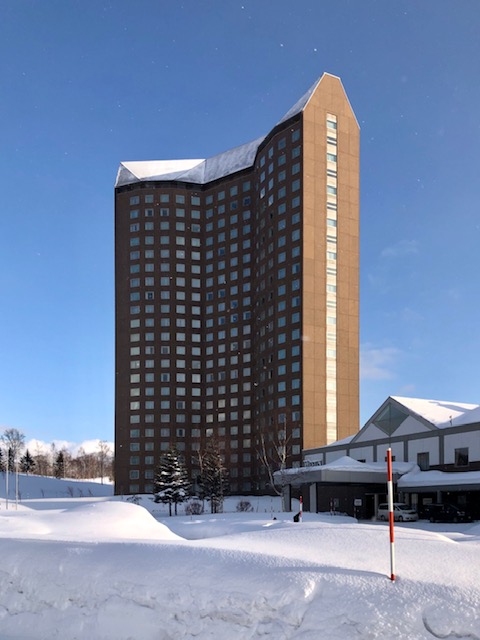 Trying to get through the doorway for dinner 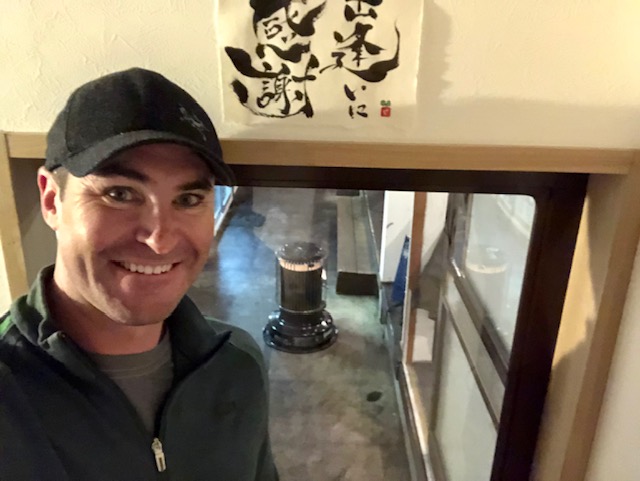 On Sunday February 10th, most of us had late afternoon/early evening flights so we went into Sapporo to check out the famous Snow Festival before going to the airport. The festival is the Japanese equivalent to the Quebec City Winter Carnival - but with even better ice sculptures. Very impressive creations. 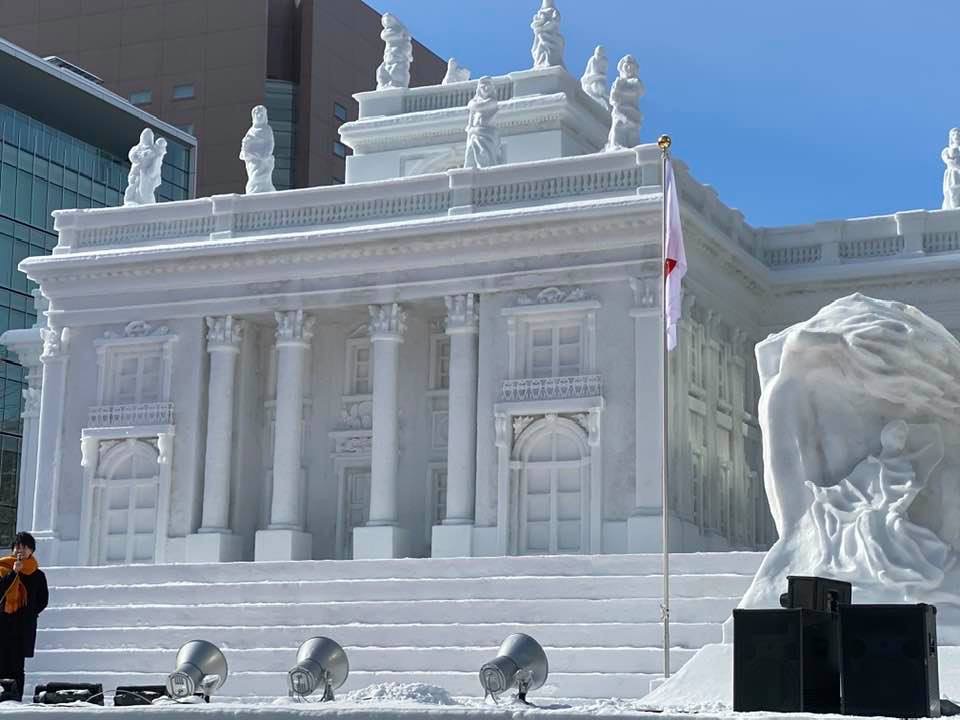 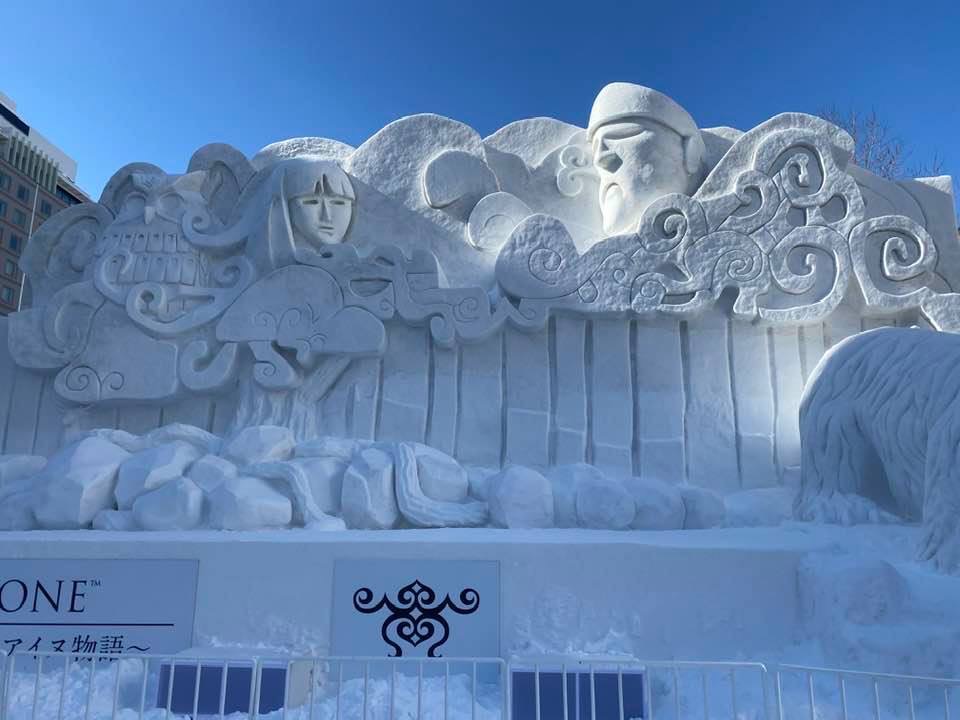 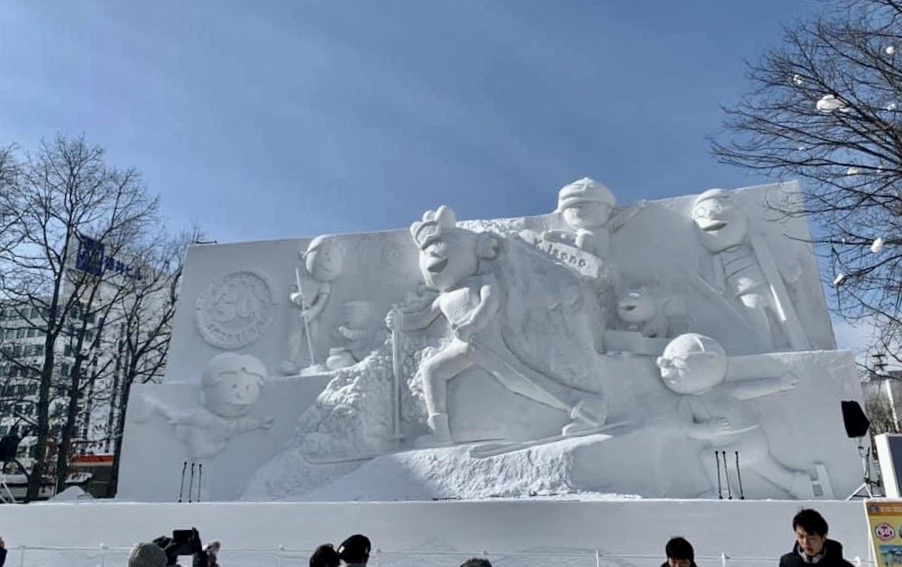 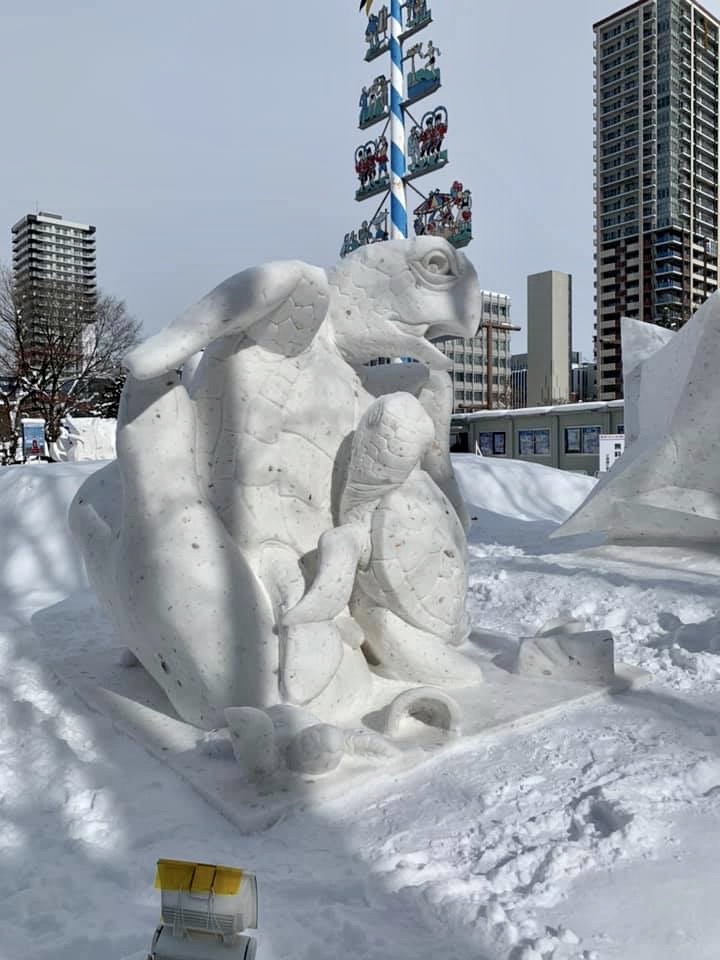 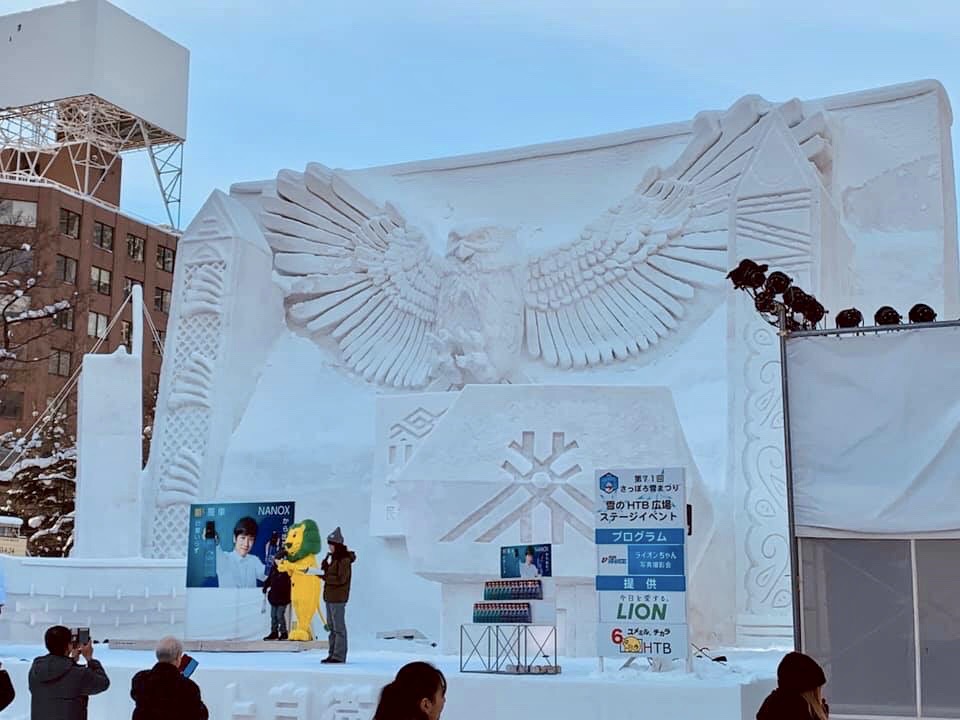 ChrisC wrote: The festival is the Japanese equivalent to the Quebec City Winter Carnival - but with even better ice sculptures.

Fascinating Okinawa custom indeed! The Sapporo snow festival is surprisingly short, only first week of February. We were in Sapporo Jan. 18-20, 2016, and since we were taken there by guides we surely would have gone to it if it had been open. The Ice Hotels in Quebec and Sweden are open for close to three months.
Post a reply
Switch to full style