Staff member
Today Liz and I are together with guide Kim and another couple Gordon from London and his Chilean wife Ita. Our ski objective viewed from the Zodiac is the snow ridge to the left of the peak. 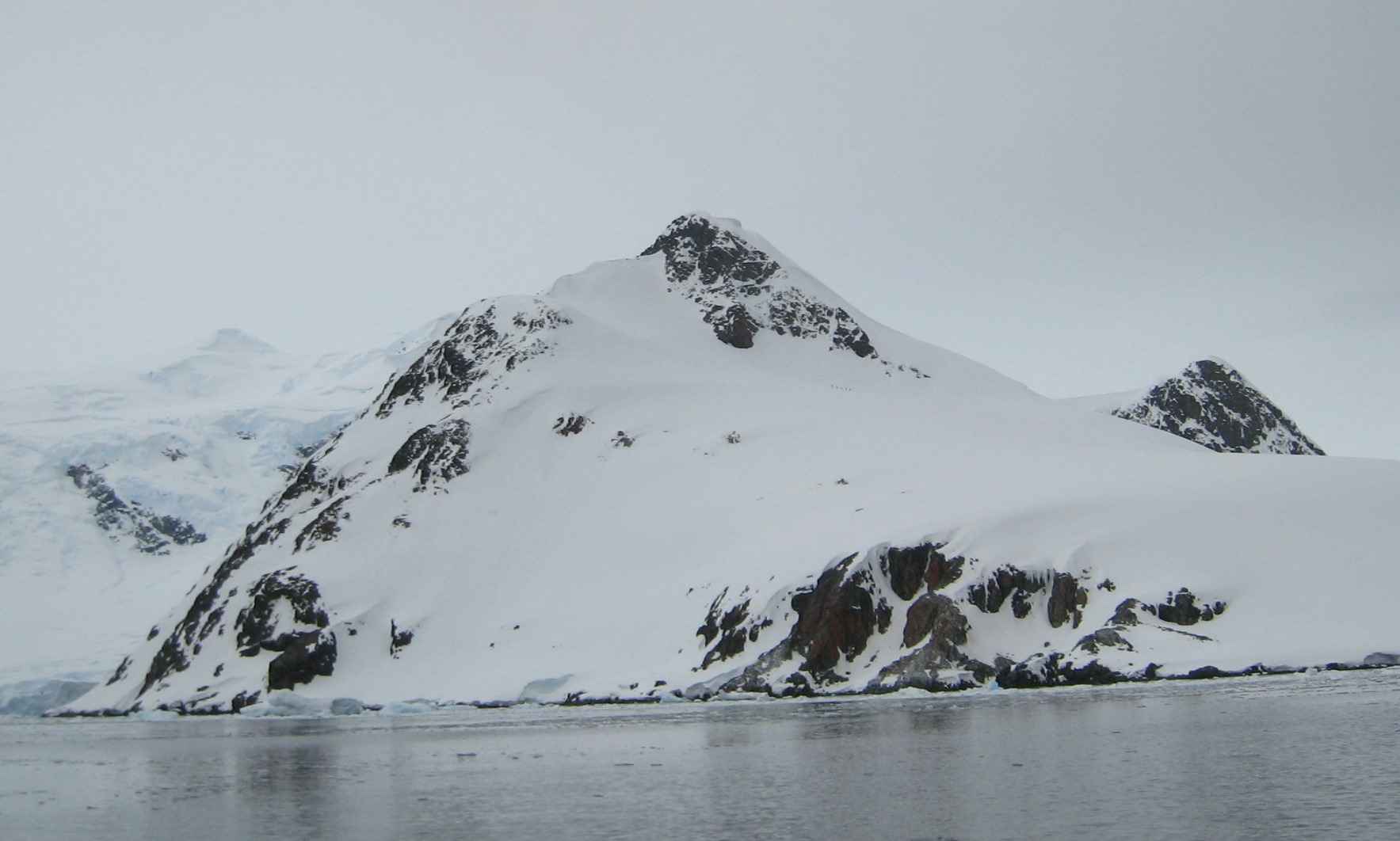 Another Zodiac with skiers approaching the landing. 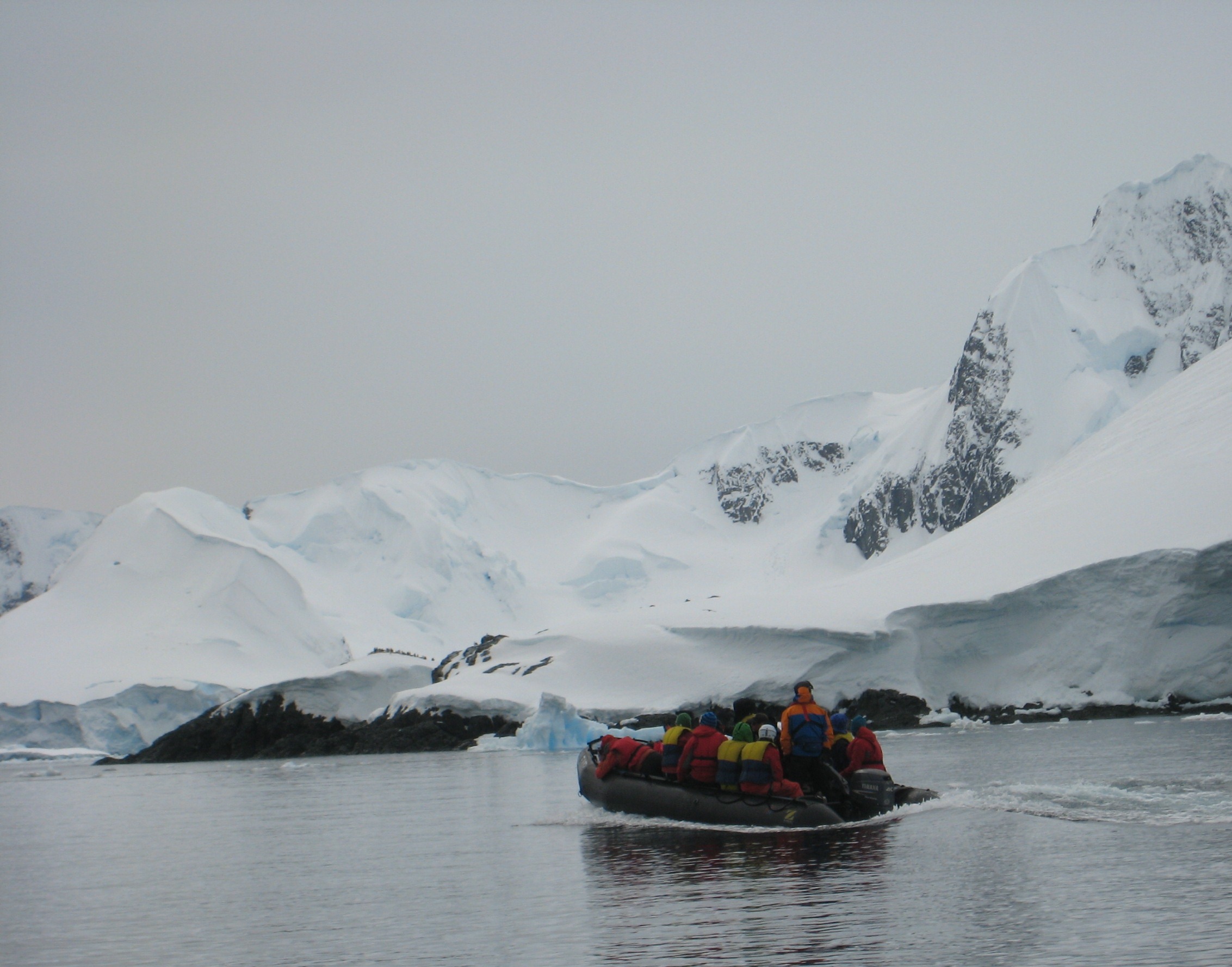 Chinstrap penguins at the landing. 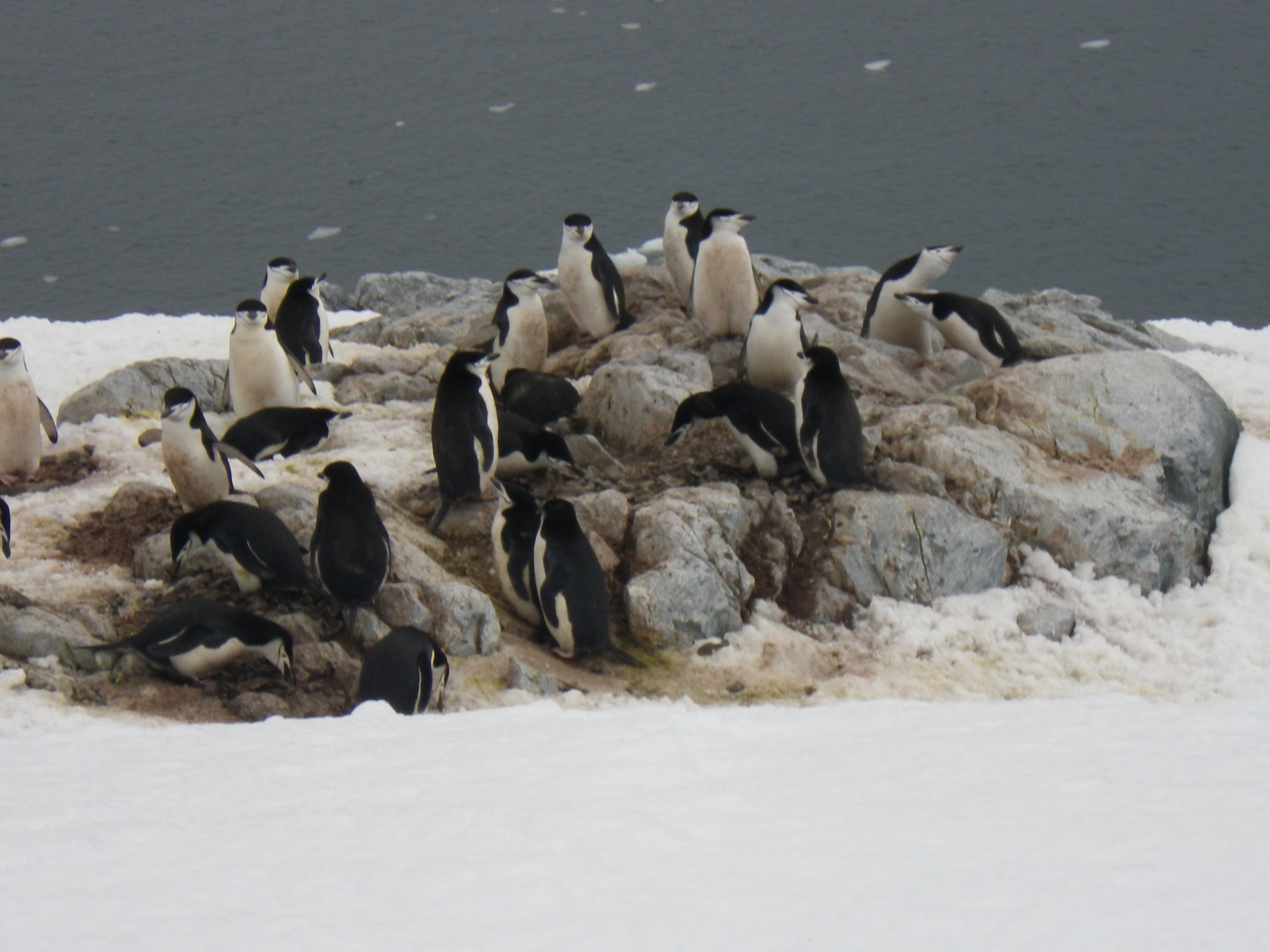 Chinstraps are feistier than the Gentoos we saw earlier. A couple of them squabbling here. 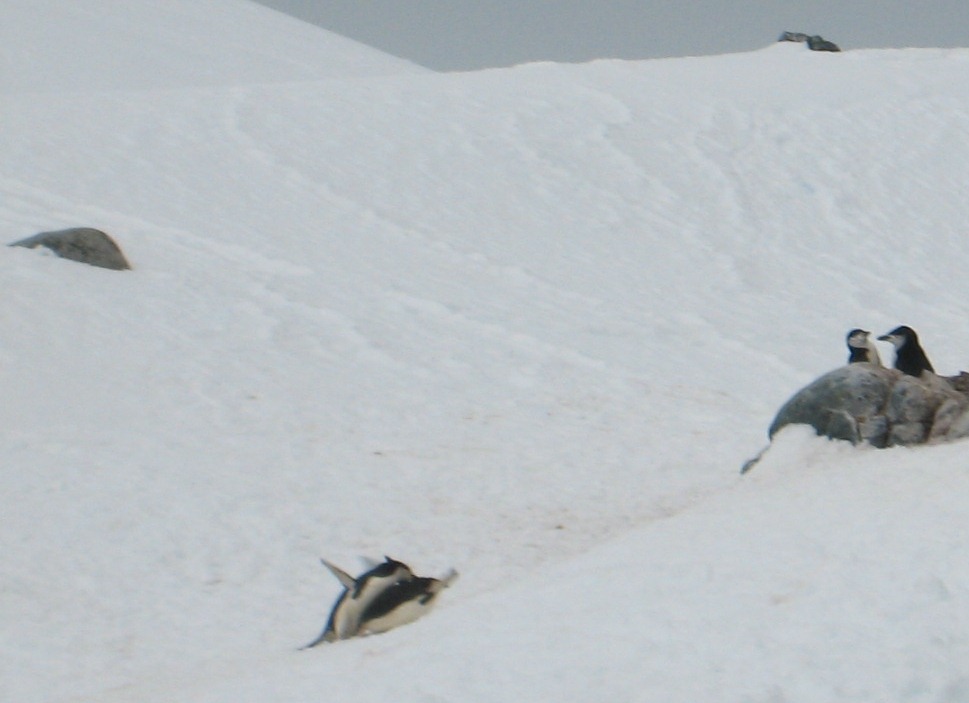 Another group ascending a different route on the far side of a crevasse. 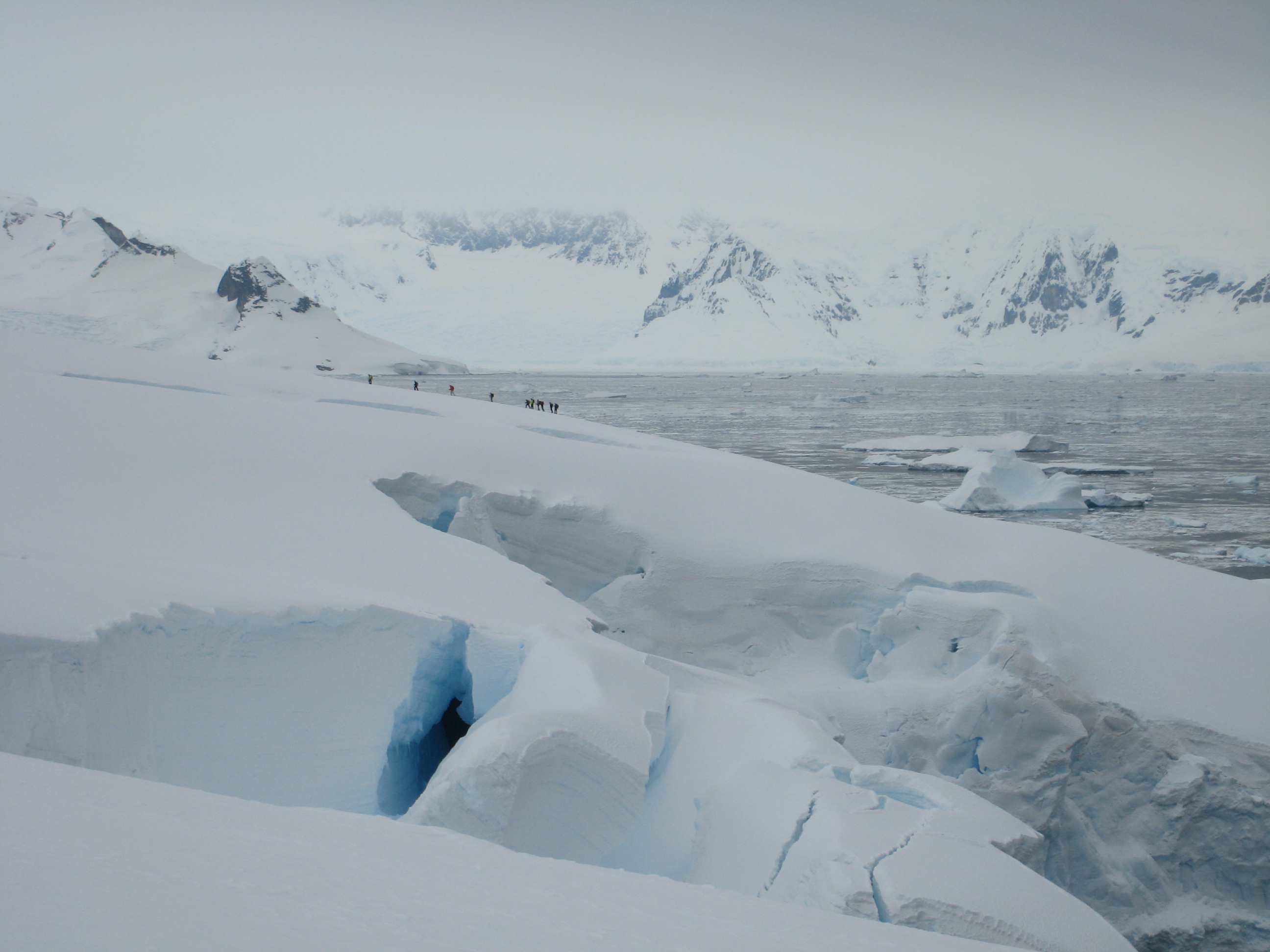 We later saw Forrest’s pictures exploring the inside of it!

Skier on the steepest line near the big rock. 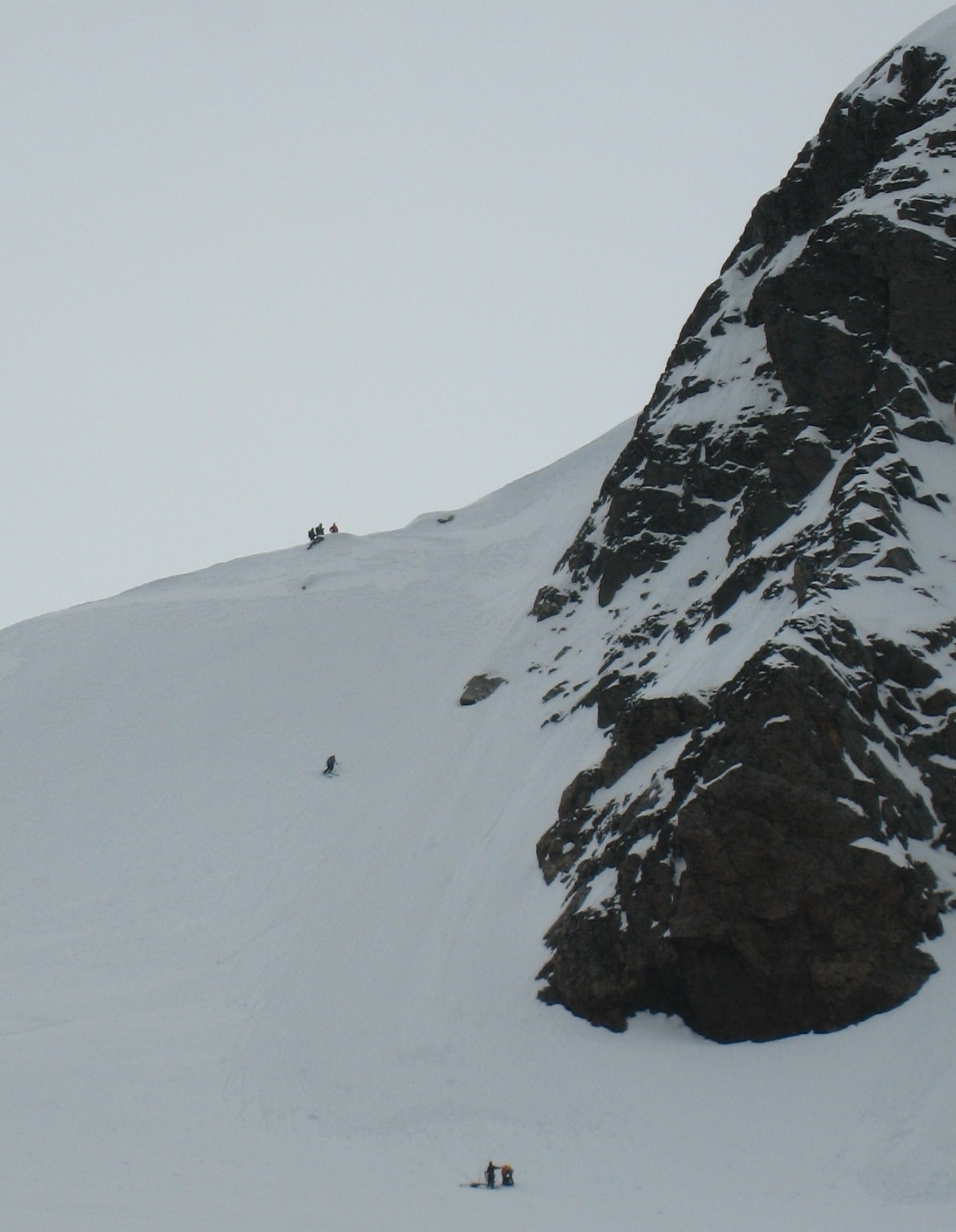 We will be skiing from the notch where a group is visible here. 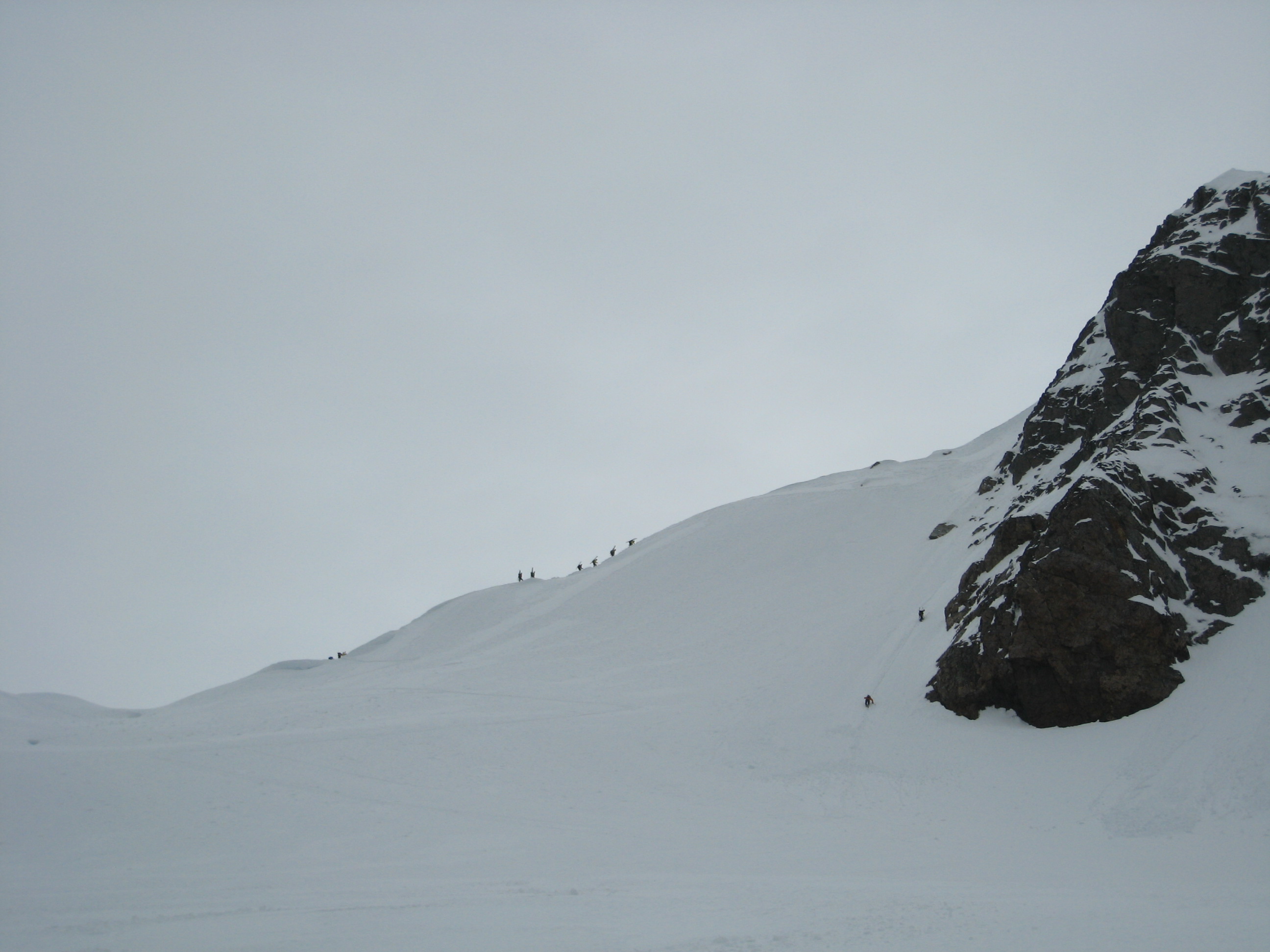 Access to this notch proved difficult. Kim set a line slightly lower than the established skintrack. It was steep and she recommended the highest setting on our AT bindings. My Marker Barons would not hold that setting and clicked down to the flat setting. I finally reset it to the stable medium setting, which worked better for me anyway. Kim’s line reached a lip at the notch and Liz had to sprawl over it before Kim cut the lip so the rest of us could skin through. View off the back of the notch. 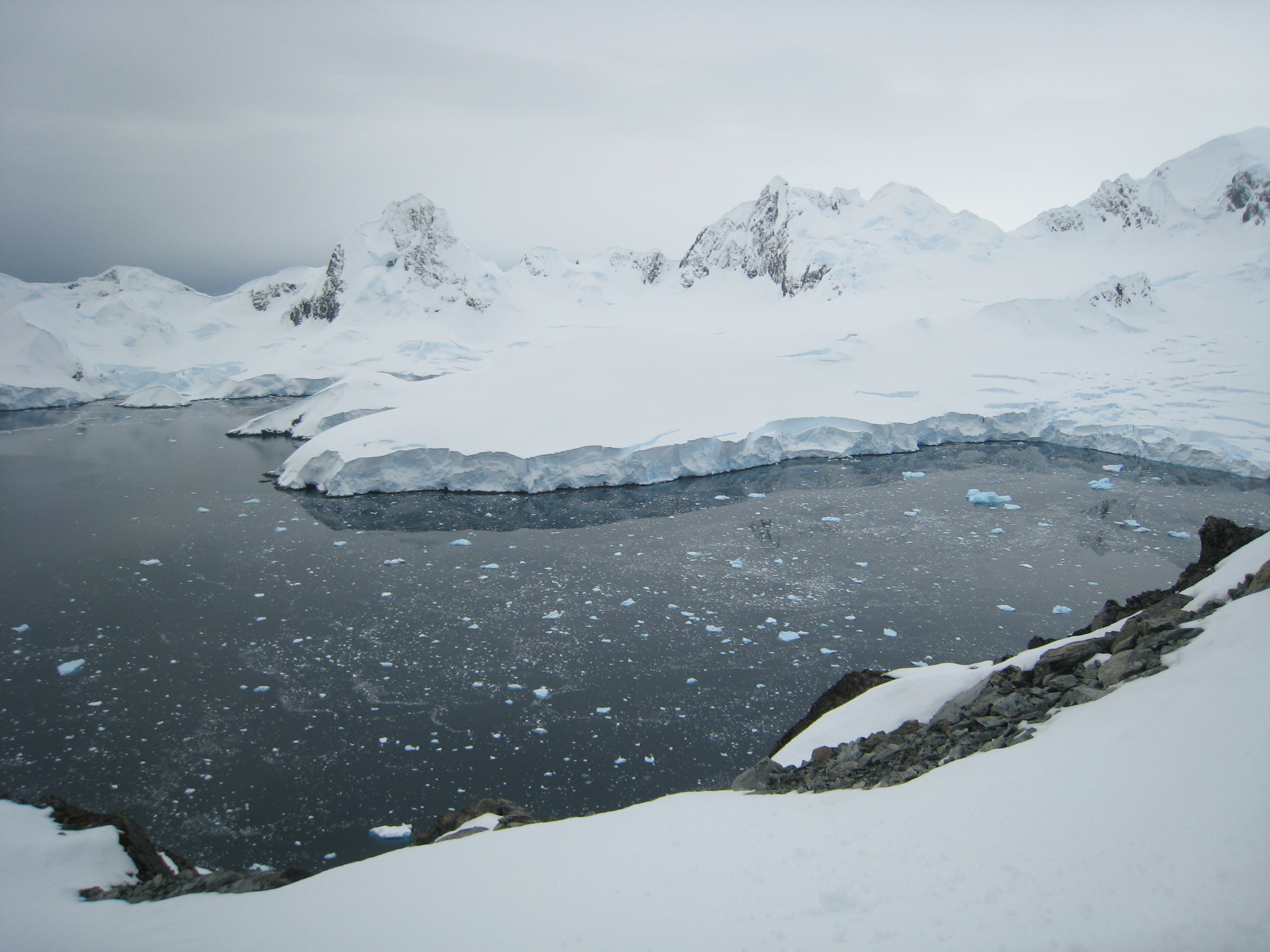 Liz at the notch as we’re gearing up for the descent. 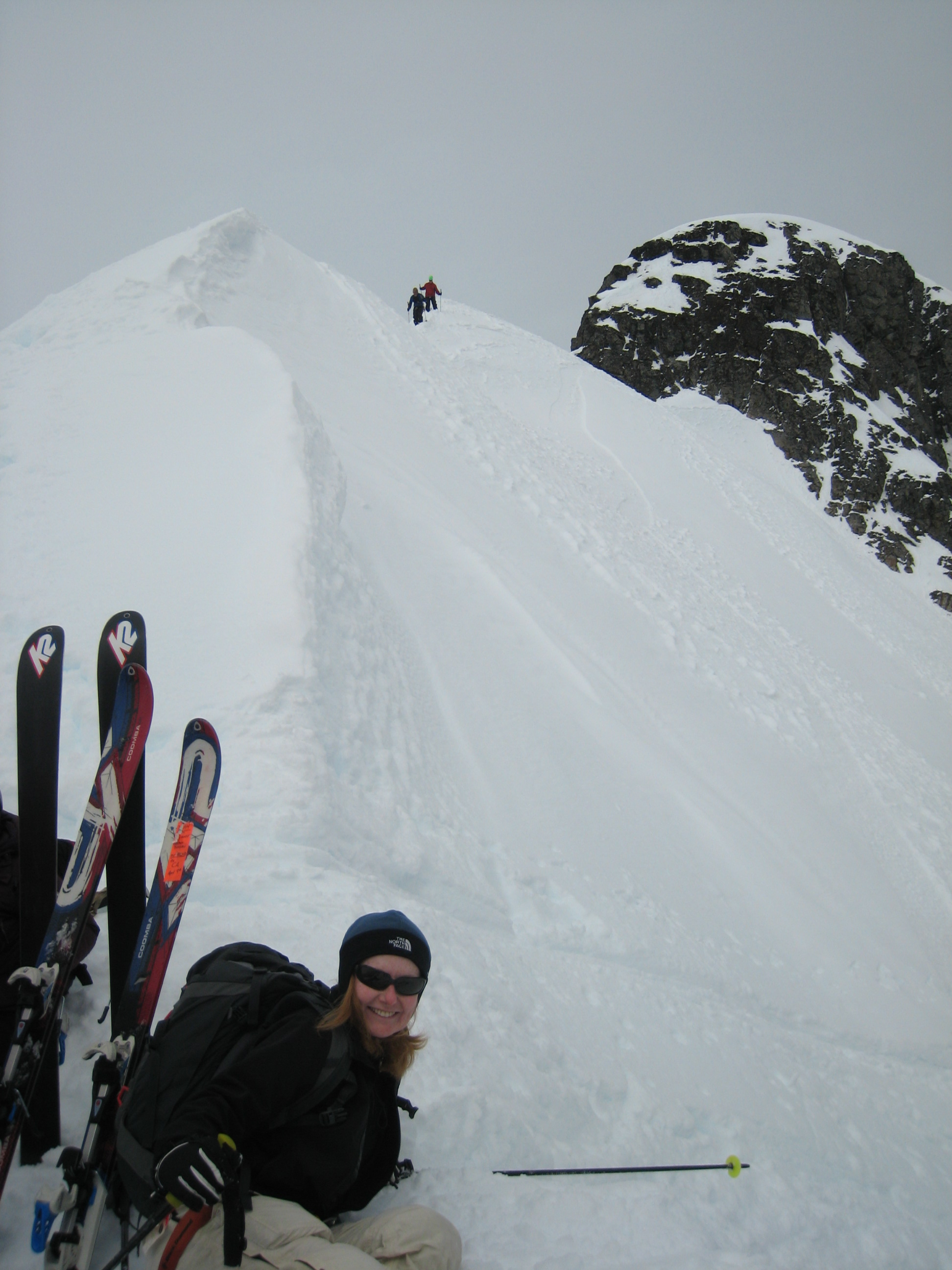 Ice Axe leader Doug Stoup is in the distance climbing higher up.

Start of our descent. 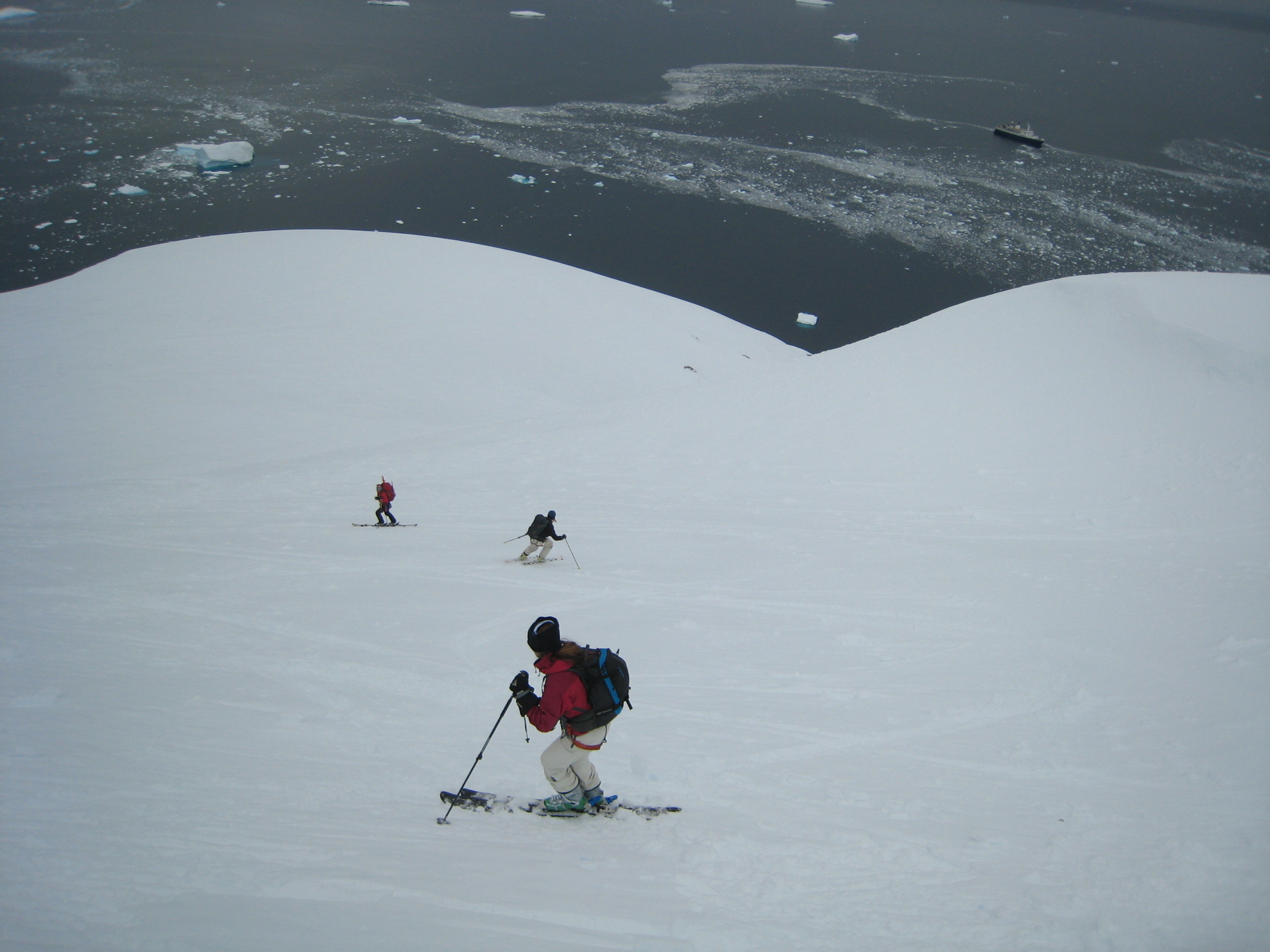 The steeper snow at the start was hardpacked but it didn’t last long. As the slope mellowed to intermediate pitch it became smooth windpacked powder, almost like skiing groomed runs. 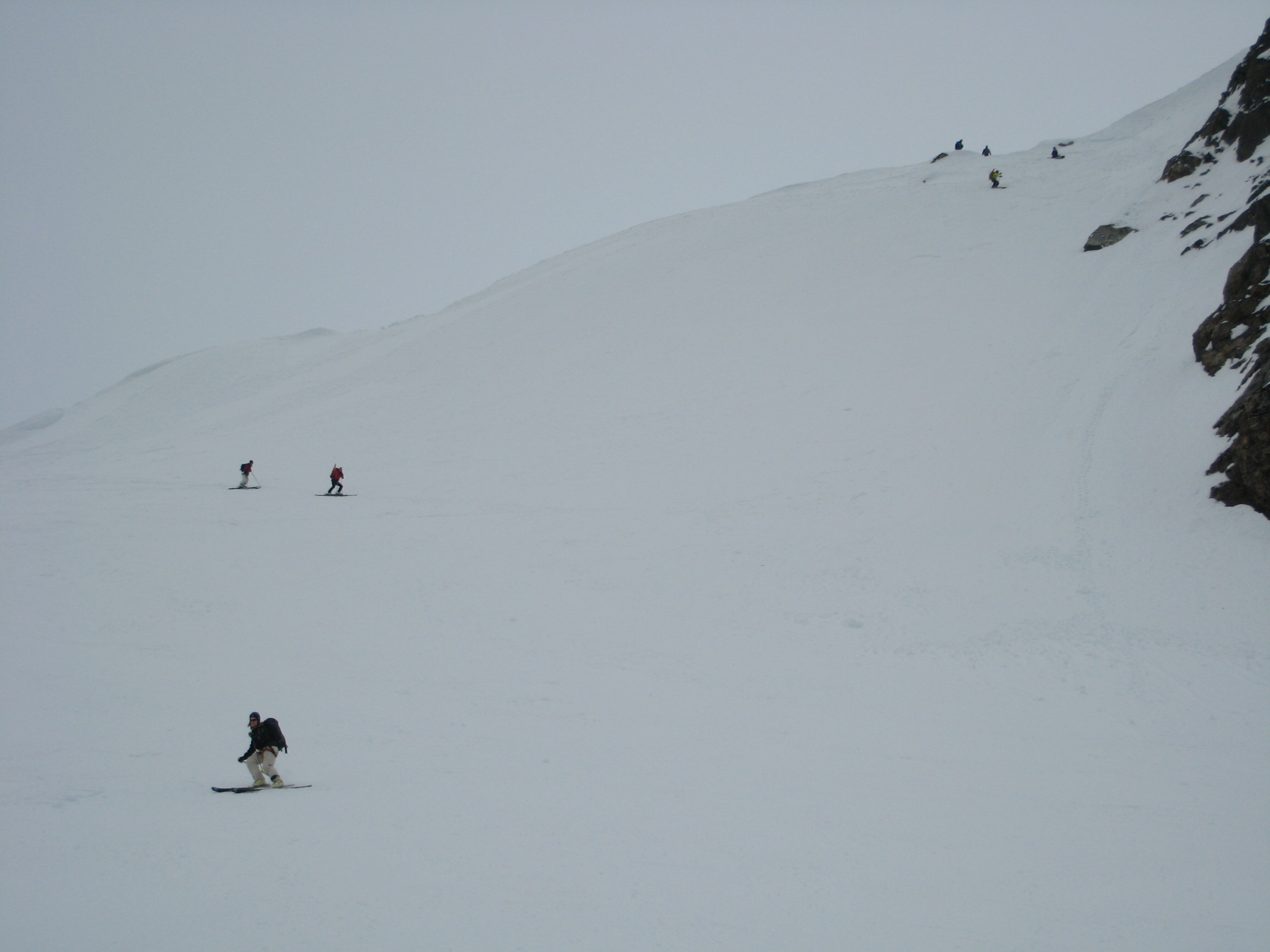 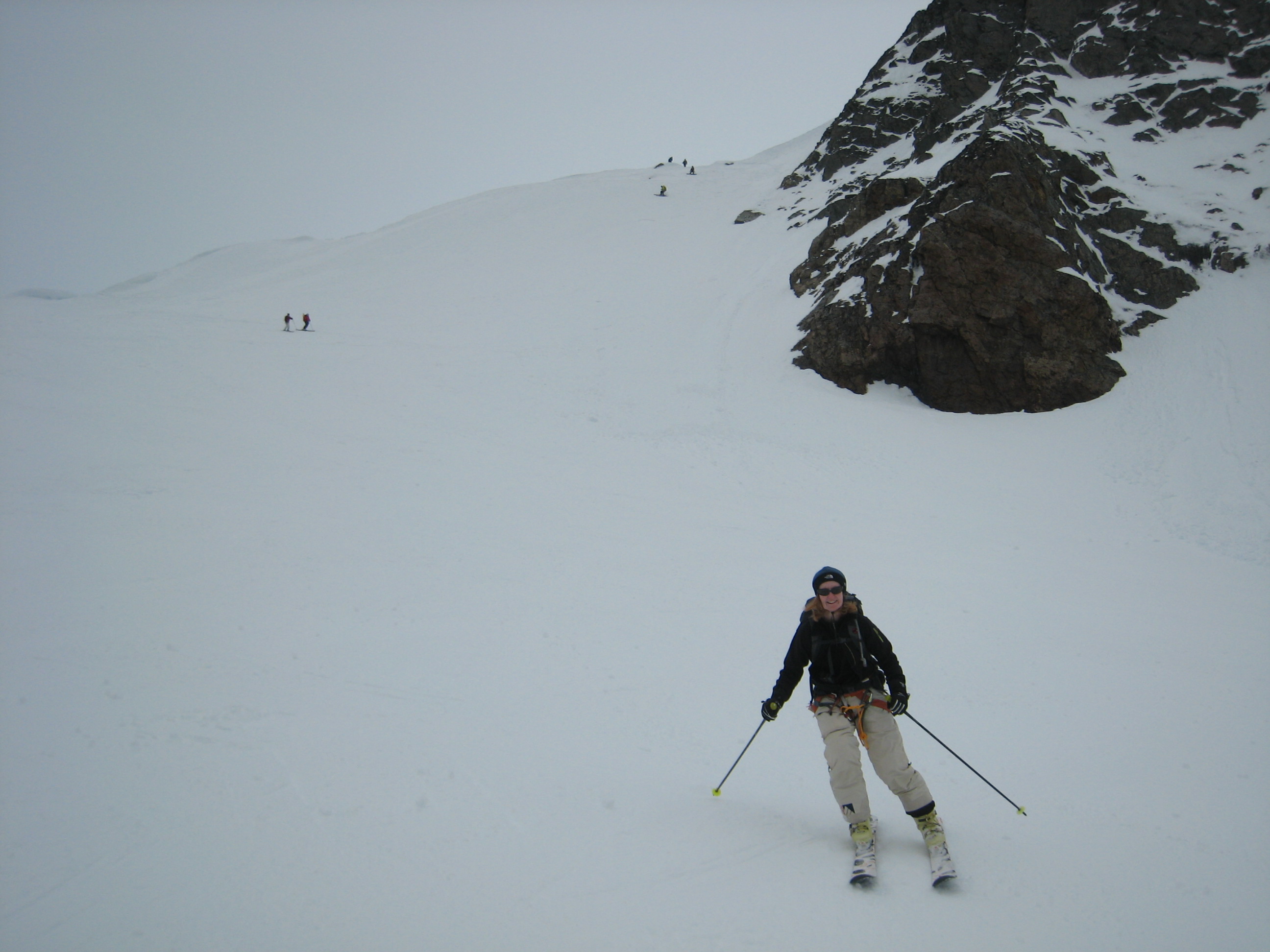 Some groups climbed higher on the opposite side of the rock from our route. 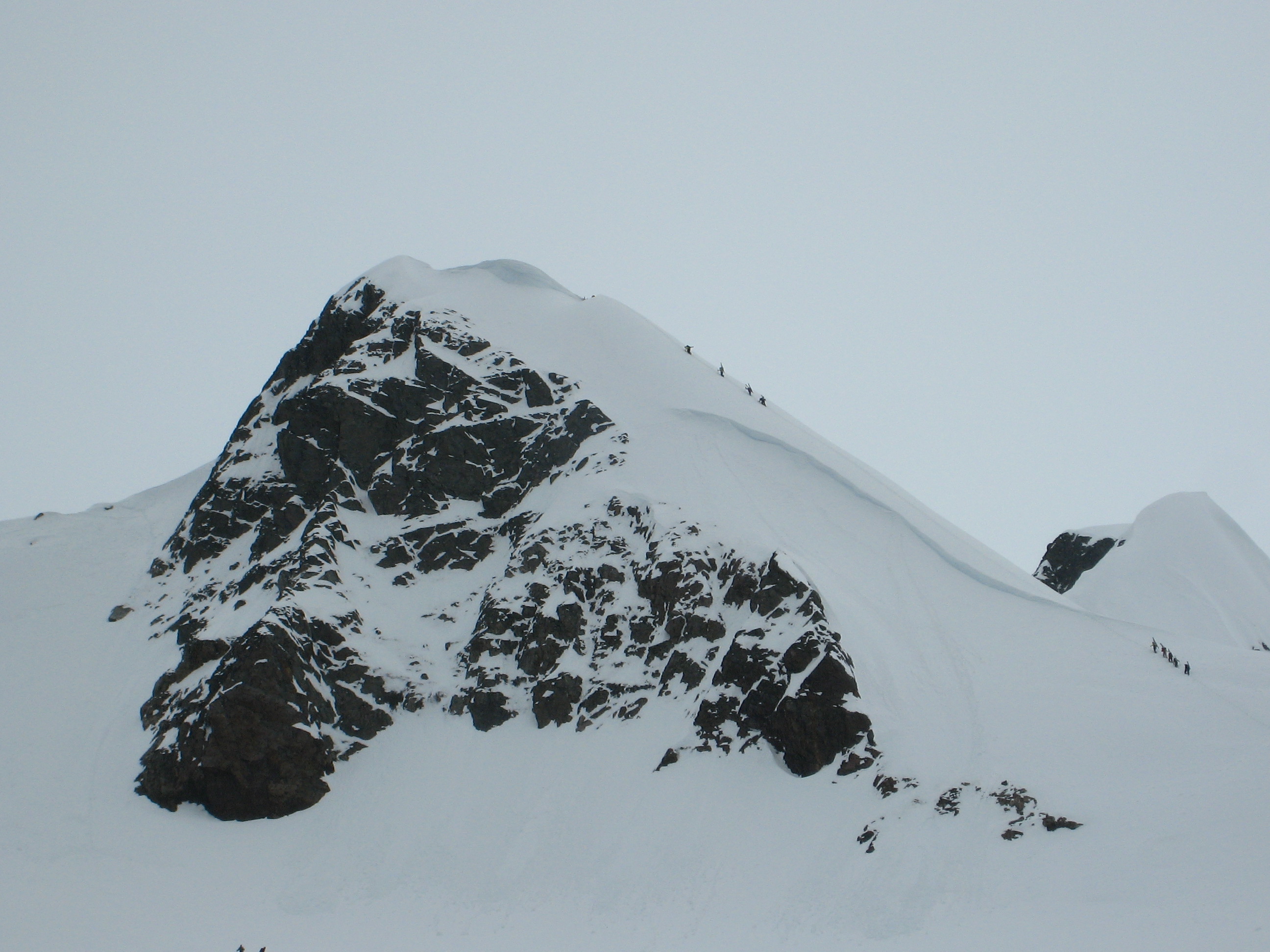 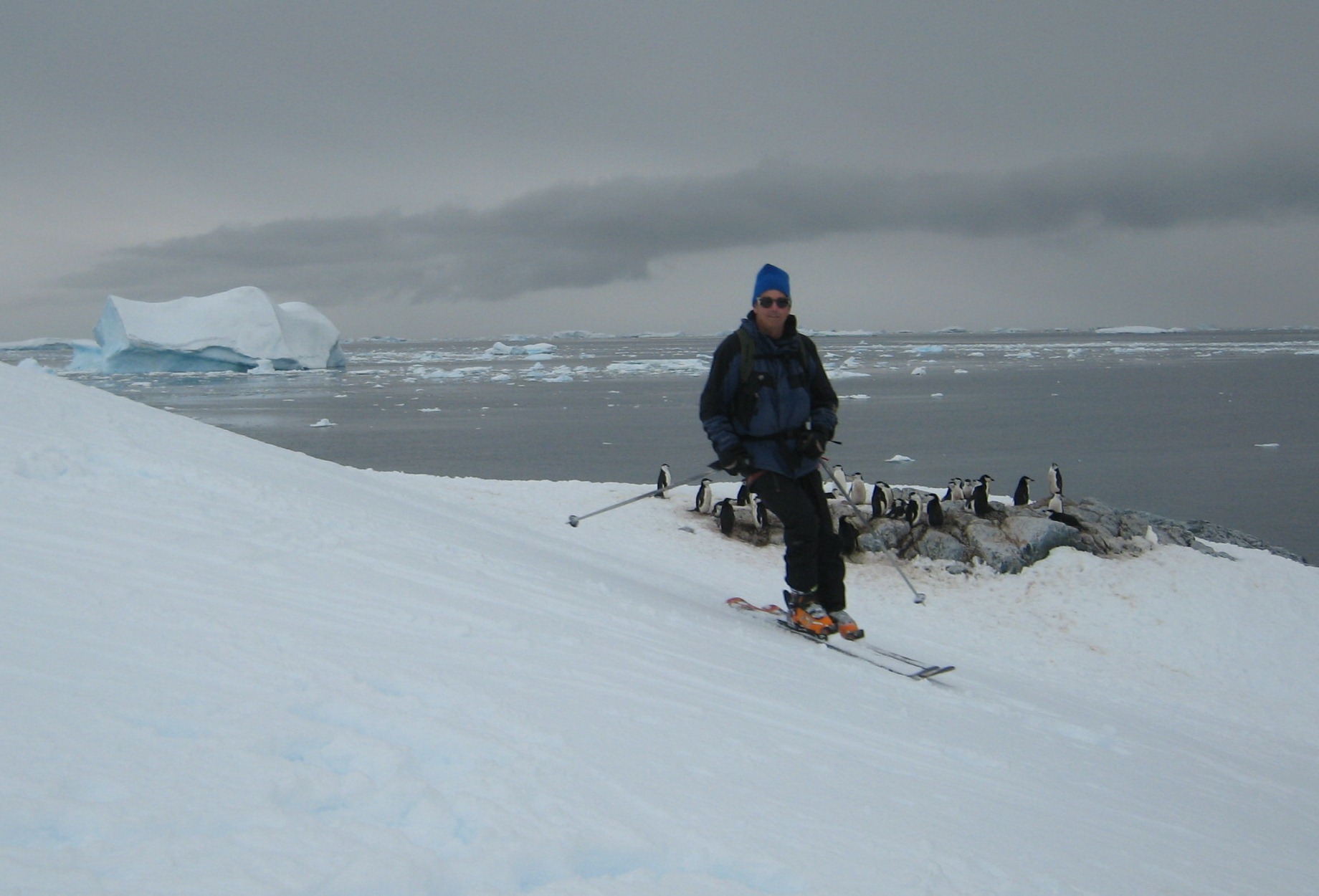 We did a Zodiac tour on the way back to ship and saw this crabeater seal. 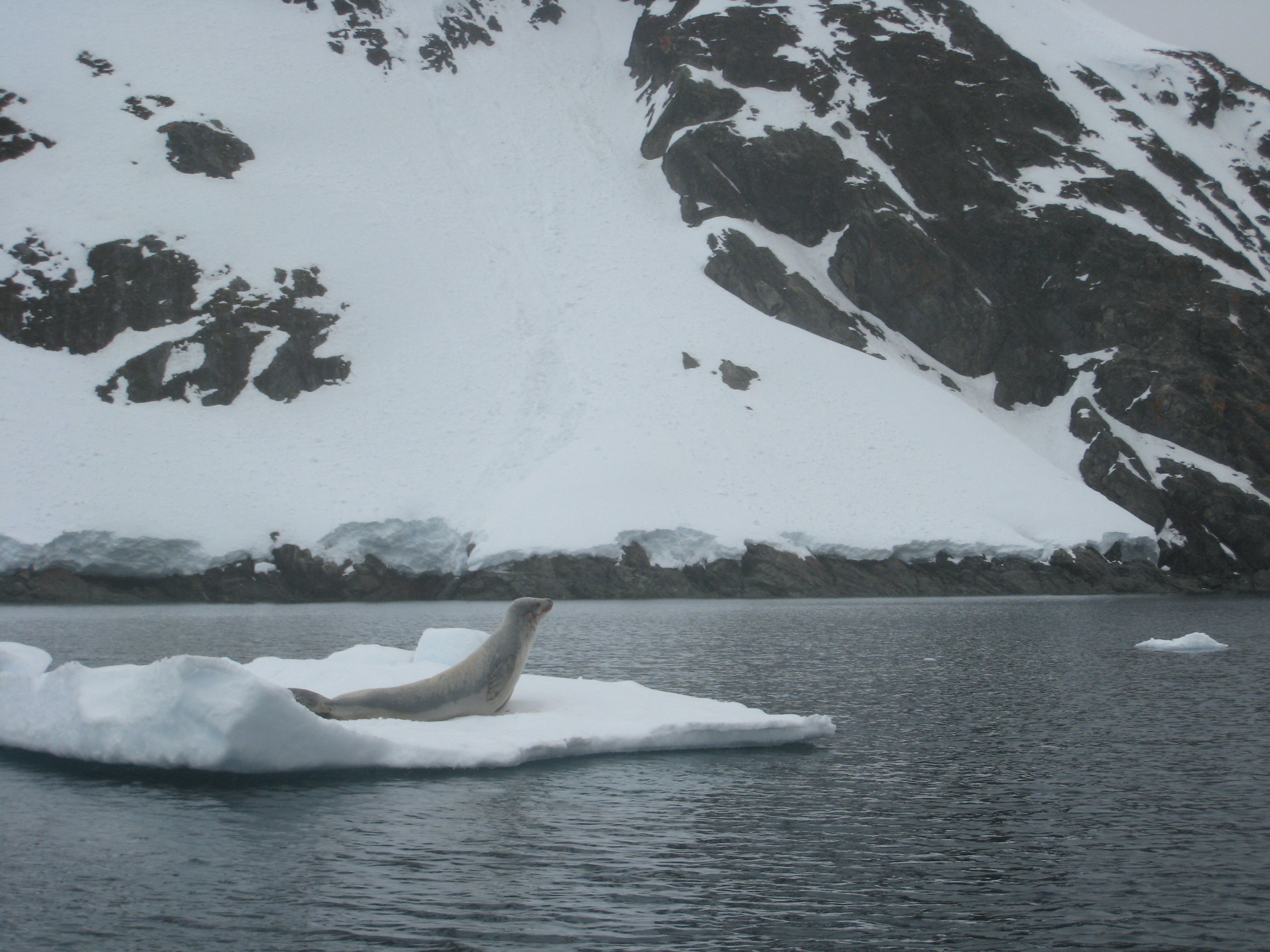 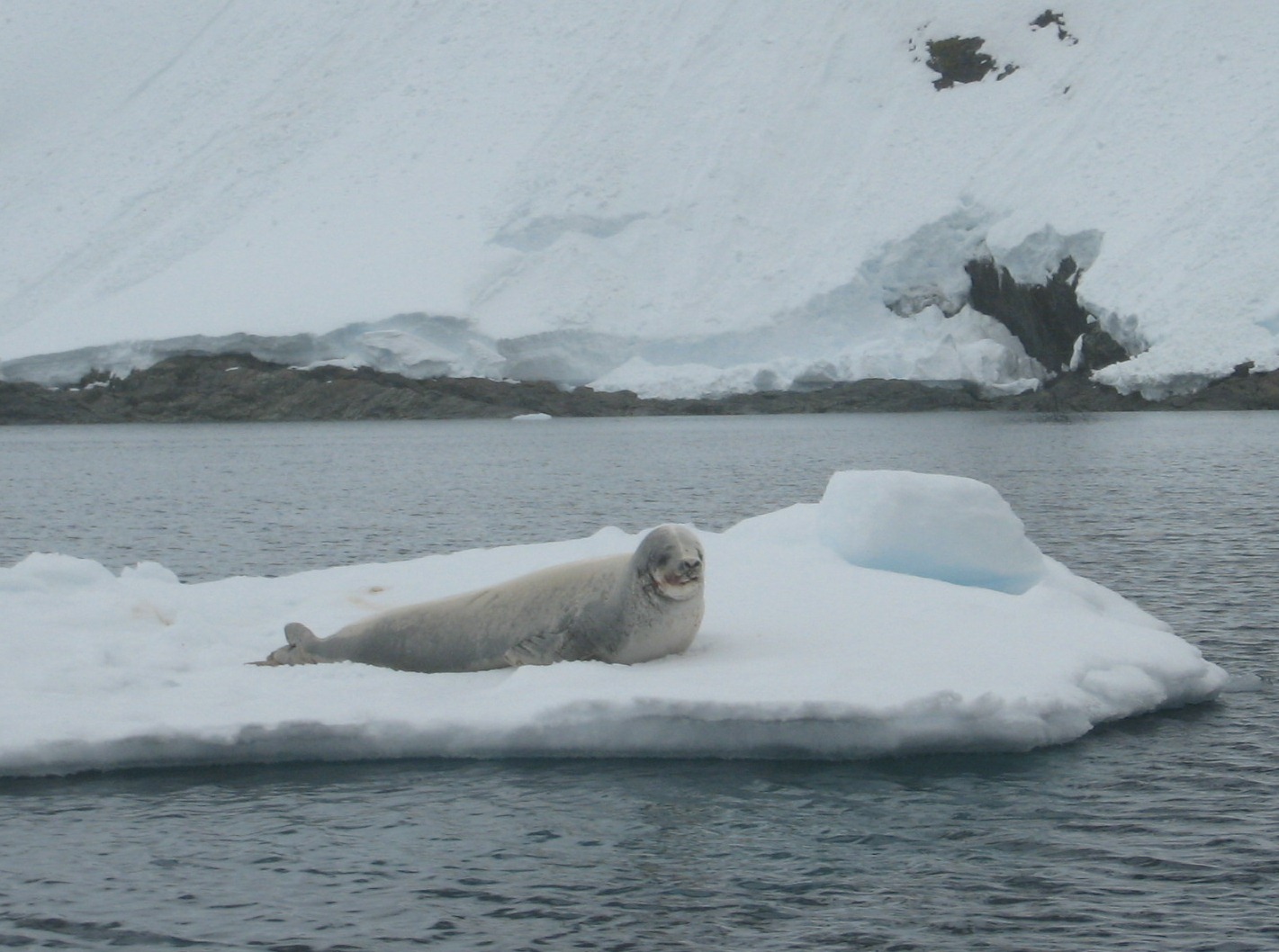 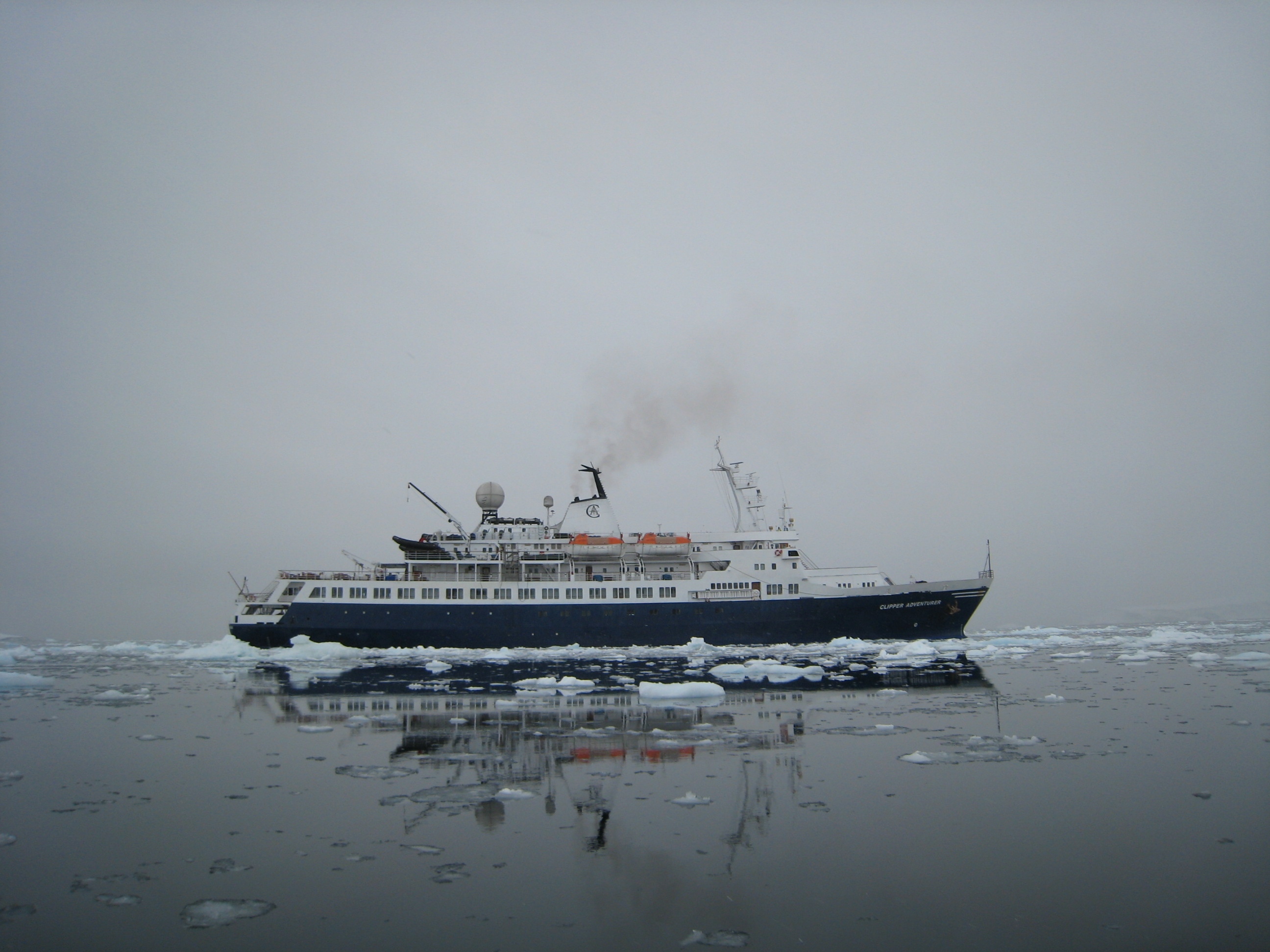 View back to where we had skied. 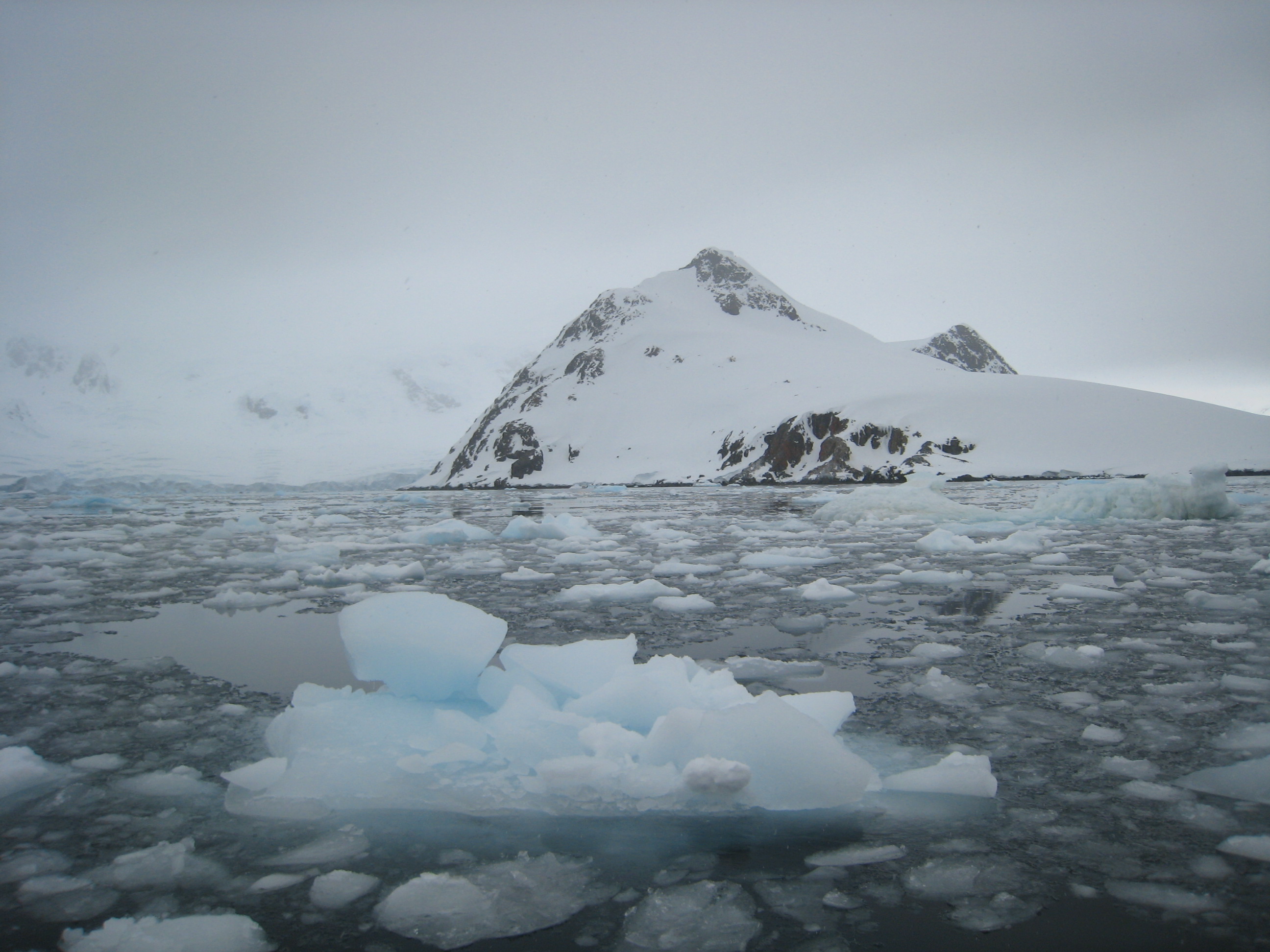 Dan’s group had a more spectacular Zodiac tour. They saw a seal at a distance which was knocked off its ice floe by a group of orcas for dinner. The orcas then came by to inspect their Zodiac. Brian got all of this on video.

Later that afternoon was the polar plunge. I followed directions and dived in from the zodiac loading platform. 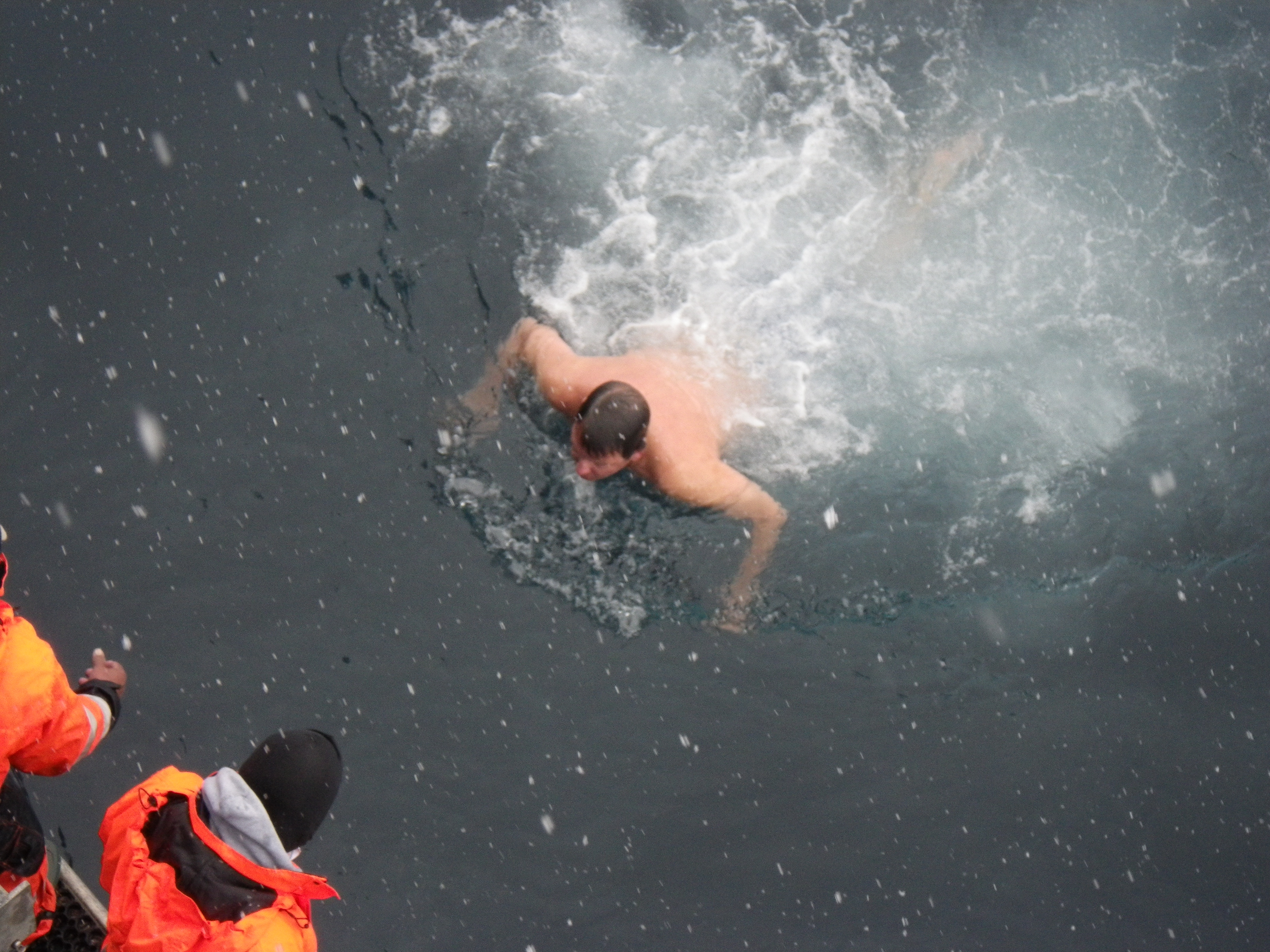 On most Quark cruises about 30% of passengers do the polar plunge. But on the ski cruise it's more like 60%. And some of them jumped off the 4th floor deck. 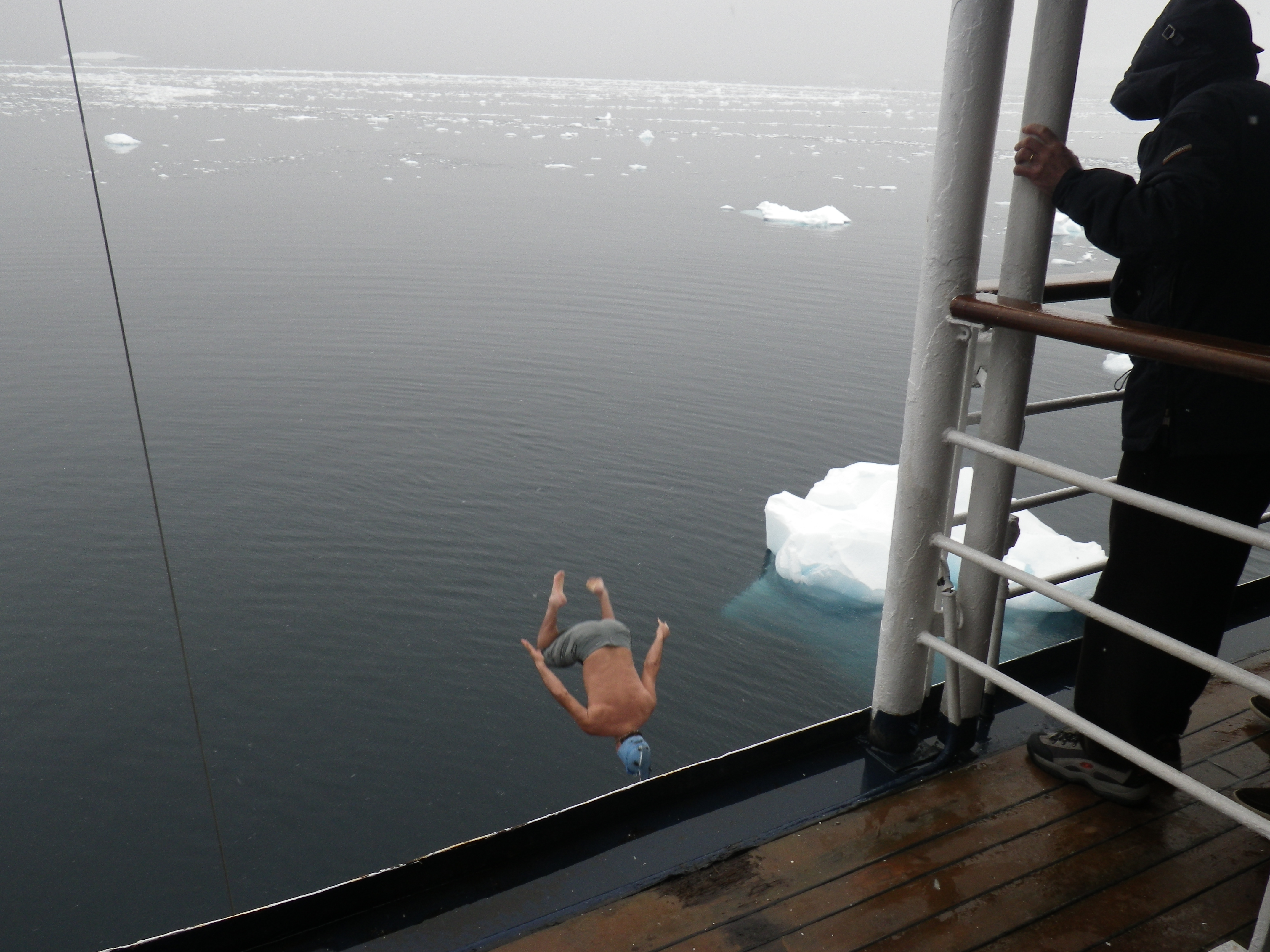 I've never heard of such a thing. Is this phenomenon specific to that part of the world? 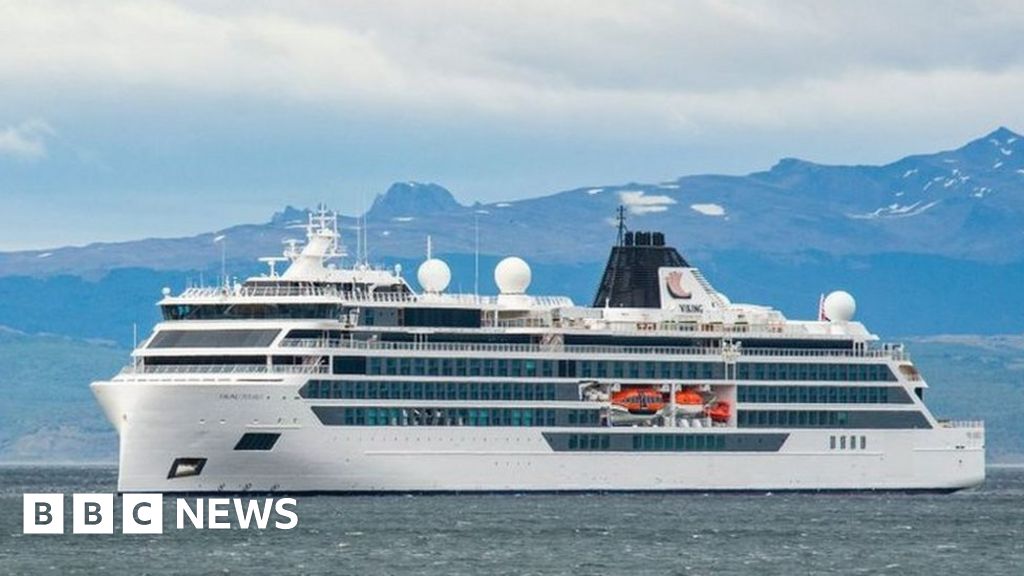 Four others were injured in the incident on board a cruise ship bound for Antarctica.
www.bbc.com

Staff member
We had a rough last day in the Drake Passage during which I sustained a mild injury when a rogue wave hit the ship, discussed at the bottom of this TR.

Many other TR's from that trip mentioned that last day in the Drake Passage.

Rogue waves can exist anywhere in the open ocean but have only been studied scientifically since 1995. The southern tip of Africa is cited as an area with relatively high frequency of rogue waves.
Last edited: Dec 4, 2022