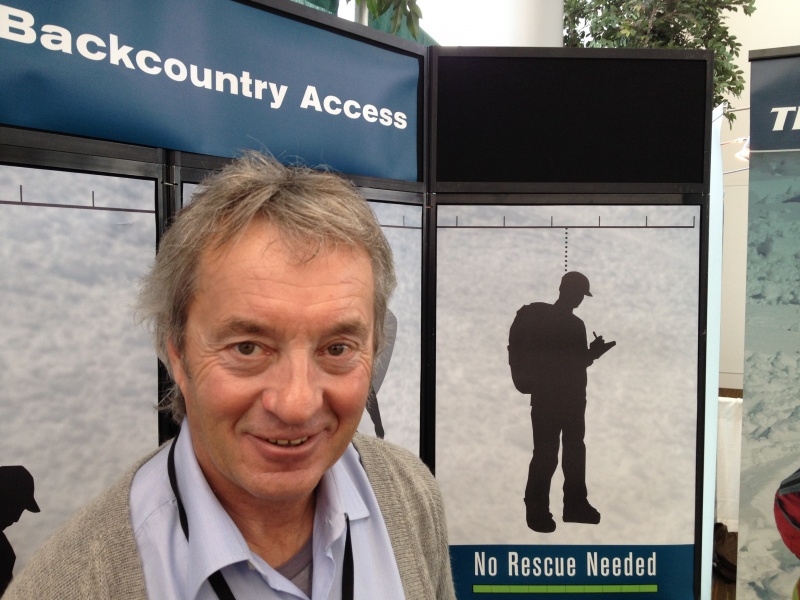 Anchorage, AK – Theo Meiners, a pioneer in the sport of helicopter skiing, died last week in a freak accident at a convention center in Anchorage. He was 59.

Anchorage Police reviewed video footage and witness statements about the events leading up to the fall, but foul play is not suspected.

Meiners was in Anchorage to attend the annual International Snow Science Workshop. A heli-ski guide for 30 years, Meiners was the owner of Alaska Rendezvous Heli-Guides, based both in Teton Village, Wyo. and Valdez, Alaska. He was also an instructor and guide for the Jackson Hole Mountain Resort Mountain Sports School. In his honor, the bottom cliff band on the North Face of North Maroon near Meiners’ hometown of Aspen, Colo.,  is named (and misspelled) Miners’ Leap.

“We lost our father, Theo, in a tragic accident yesterday,” Meiners’ daughter Alexandra, and son Aiden, posted on Facebook page of the company where they work as general manager and guide, respectively. “Your love and support has been incredible.”