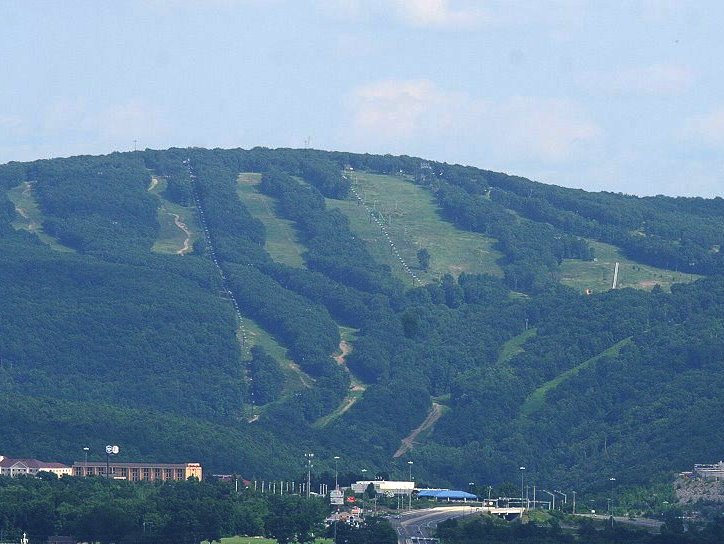 Scranton, PA – Northeastern Pennsylvania’s Snö Mountain can be sold to satisfy its creditors, a federal bankruptcy judge has determined.

Facing $24.2 million of debt plus city tax liens that amount to nearly $420,000, an IRS debt of over $407,000 and state taxes of $946,623, the consortium of Philadelphia area businessmen who own the 1,000 vertical-foot ski area and water park filed for Chapter 11 bankruptcy protection in October. Documents filed with the U.S. District Bankruptcy Court for the Eastern District of Pennsylvania by Snö Mountain list assets of only $171,562.

In an order arising from a hearing on Thursday, U.S. District Bankruptcy Court Judge Jean FitzSimon authorized bankruptcy trustee Gary Seitz to hire an investment banker to solicit auction bids for the resort by March 1, 2013, with a sale to be completed no later than April 8. Should they fail to find a buyer, the resort’s largest secured creditor, DFM Realty, will be allowed to execute on its debt.

Snö Mountain is still scheduled to open for the winter season on or about Dec. 20, resort officials indicate, and FitzSimon’s order permits the resort to use its cash fund its operations this winter, including paying 13 full-time employees and renewing its insurance policy that expires this month.

Skiing while financial challenges loom, though, is nothing new for the resort. The ski area has faced staggering debt since its inception, and accordingly has lost money in nearly every year of its operation.

Opened by a nonprofit in 1984 as Montage Mountain and subsequently transferred to Lackawanna County, the ski area was sold to its present owners and renamed Snö Mountain in 2006.The local electric utility cut off power over unpaid bills in October 2011, a month before it was revealed resort owners defaulted on a $5 million state loan. They owed over $700,000 in back taxes and penalties from 2009, 2010 and 2011 and DFM Realty, an affiliate of National Penn Bank, foreclosed on the property in March over a $7.5 million mortgage and attempted to force a sheriff’s sale of the property in July.

One quad chair, three triples, one double and two carpet lifts provide the uphill transport at the 389-acre resort. Its lodge sits in an unusual mid-mountain location with easier skiing on the mountain’s upper half and more challenging terrain below.