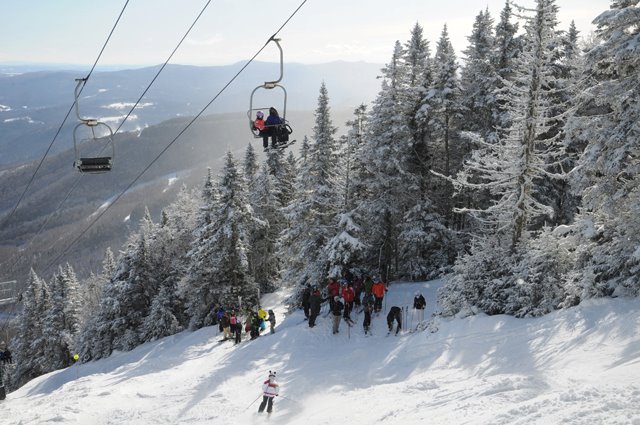 Warren, VT – Sugarbush Resort announced that it has experienced two record-high days for skier visits over the Christmas/New Year’s holiday week. The Vermont ski and snowboard resort is reporting an increase of 14% over the busiest Christmas week ever recorded under the ownership of Summit Ventures. Summit Ventures has owned the resort for the past 11 years since acquiring it from the now defunct American Skiing Company, and has been run under the leadership of Win Smith, a former chairman of Merrill Lynch International.

Smith attributes the strong week to the combination of several elements.

“It has been the perfect storm: pent-up demand from consumers, strong season pass sales, the cooperation of Mother Nature in providing cold temperatures for snowmaking and early season snow, and lastly, the beautiful snow that began to fall just before the holidays. Sugarbush was the first resort in the East to be 100 percent open in December, and we’re off to a great season!”

The resort experienced its busiest day ever this past Friday, December 28th, when visits were 9% higher than its previous record.