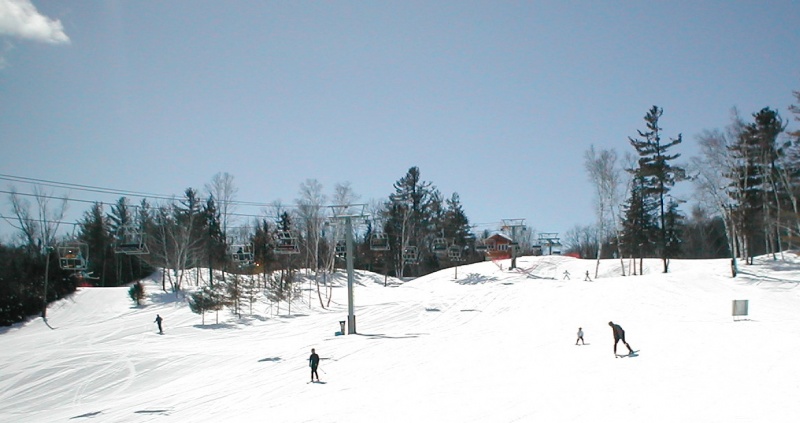 North Creek, NY – Developers of the Ski Bowl Village and the Town of Johnsburg have reached an agreement to expand North Creek Ski Bowl on Gore Mountain in New York’s Adirondacks this winter.

FrontStreet Mountain Development officials announced the agreement to lease former Ski Bowl trails on their property to the town, supplementing a similar agreement reached in 2011 that allowed the installation of the new Hudson triple chairlift and several advanced trails and glades.

The Olympic Regional Development Authority (ORDA) operates Ski Bowl’s lifts, trails and tubing park on land owned by the town. It is connected to the larger Gore Mountain ski area, also operated by ORDA, linking the village of North Creek to Gore’s lifts and trails.

Gore Mountain general manager Mike Pratt indicated that the new agreement will allow at least one new glade for the coming winter, with the potential for more permanent ski trails in subsequent seasons.