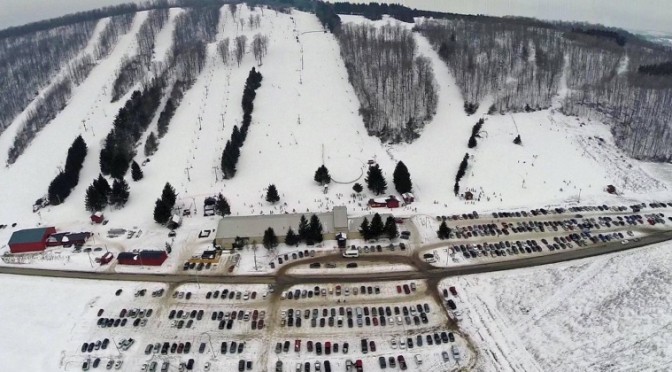 Fabius, NY – The owners of Greek Peak Mountain Resort, in the Upstate New York town of Virgil, this week announced their purchase of Toggenburg Mountain Winter Sports Center in nearby Fabius, outside of Syracuse.

Elmira, N.Y. businessmen John Meier and Marc Stemerman, who only recently acquired Greek Peak out of bankruptcy in 2013, on Wednesday announced the deal that will include combined season passes. The pair sought to increase their presence in the Syracuse market, that in addition to Toggenburg is occupied by two other ski areas, Song and Labrador Mountains, that have operated under joint ownership for the past year and share a season pass.

The terms of the private transaction between the Greek Peak partners and Toggenburg owner Jim Hickey, which was signed in late August, were not disclosed.  Hickey, a restaurateur whose father first opened Toggenburg in 1953, will stay on to manage both resorts’ food and beverage operations.

“I am looking forward to partnering with the team at Greek Peak Mountain Resort,” said Hickey, who added, “We are combining our strengths with Greek Peak’s 57 years of ski resort operations and my expertise and reputation managing restaurants.”