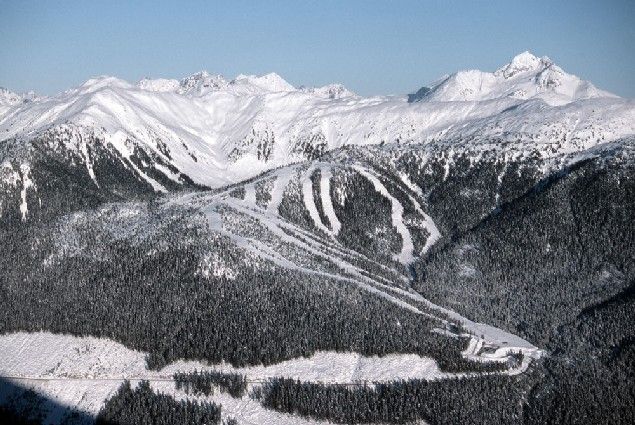 Terrace (BC), Canada – The city of Terrace on Monday narrowly defeated a measure to contribute C$200,000 toward a co-op’s purchase of the British Columbia town’s local ski area.

By a vote of 4 to 3, the city council declined to join My Mountain Co-op’s C$2 million bid to buy the assets of Shames Mountain Ski Corporation, despite a small municipal budget surplus. The move mirrors an earlier decision by the city of Prince Rupert, while Kitimat and the Kitimat-Stikine regional district have yet to act upon similar measures pending before their councils.

At Monday’s meeting, Terrace city mayor Dave Pernarowski observed that the project lacked a groundswell of local support for a municipal contribution.

Thus far the co-op has raised only C$400,000 through business and individual memberships and contributions, a fifth of the proposed purchase price. While Shames’ current owners are anxious to unload the property, they are presently in discussions to craft an agreement by which My Mountain Co-op could operate the ski resort this coming winter.