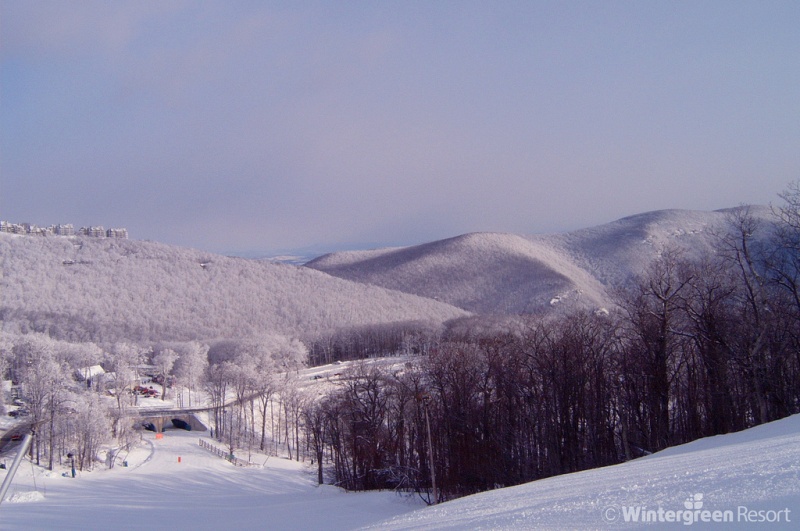 Samuel Miller, VA – Several sources are reporting that Virginia’s troubled Wintergreen ski area has settled a dispute with the state Department of Taxation as the resort has been rumored to be undergoing a “strategic reorganization” after cutting its work force in February.

In the case of a conservation easement, the property owner agrees to the permanent removal of its right to develop the property. As a result, one of the most valuable sticks is removed from the bundle, greatly reducing the value of the property. The easement runs with the land and binds all future owners of the property.

Essentially, in exchange for agreeing to permanently bar the prospect of development, the owner receives a tax break. Technically, the value of the property is severely diminished without the right to develop it, so the property’s assessed value is lowered, resulting in a far lower property tax bill.

In Wintergreen’s case, the state alleged that the resort’s 2008 valuation of the property at $11.5M was too high. That appraisal resulted in a $4.6M tax credit to the resort. When an appraiser hired by the state valued the property in 2011, he found the property to be worth only $3.5M. Of course, some decline in value would be expected given the collapse of the real estate market during the current recession. However, the numbers were quite far apart.

The parties agreed to settle the matter, but the terms of that settlement remain confidential. However, according to Ms. Provence’s article, the terms were favorable to the resort.