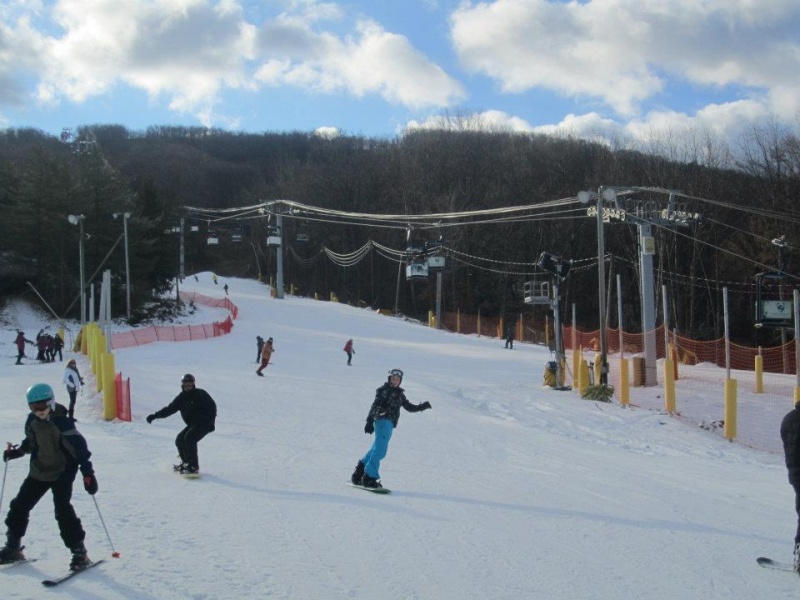 Vernon, NJ – In an apparent case of first impression nationwide, Mountain Creek Resort, Inc. has sued its insurance carrier, Everest Indemnity Insurance Company, in an attempt to force the insurer to pay a claim under a weather insurance policy underwritten by the company to the New Jersey ski and snowboard resort.

Although this lawsuit appears to be the first of its kind anywhere in the United States, the lack of case law is hardly surprising given the way in which weather insurance policies for ski resorts are drafted. In essence, weather insurance is business interruption insurance with a twist. It is designed to protect a ski resort against weather so bad that it would almost certainly prevent the resort from opening in time for the Christmas holiday. Unfortunately for skiers across the country, that was exactly the type of unprecedentedly warm “winter” weather that hit much of the U.S. last December.

Ski resorts all rely on one essential ingredient – snow. Without snow (and lots of it) a resort cannot open. Many ski resorts have bought another insurance policy of sorts by investing heavily in snowmaking to produce man-made snow when Old Man Winter withholds the natural variety. Wyoming’s Grand Targhee resort may claim that their snow comes “from heaven, not hoses,” but for most North American ski resorts, snowmaking is essential to opening in advance of the lucrative Christmas holiday season. Of course, even snowmaking has its limitations. Snowmaking generally requires temperatures of below approximately 28° F.

But what is a resort to do if the weather is both snowless and warm? December 2012 was a (not so) perfect storm of both record warmth and non-existent snowfall across much of the country. Many resorts struggled to open at all because high temperatures prevented them from switching on their snowmaking systems. Enter weather insurance.

According to the Mountain’s Creek’s complaint, its policy was something that might best be described as a “catastrophic bad weather policy.” It was designed to cover only truly exceptional weather. Everest would have to pay the resort only if during the 16-day period from December 12-27, 2011 (i.e. the prime snowmaking window before Christmas), the average temperature, as measured by a complex algorithm, exceeded 33° F for 11 days. For each day in excess of ten days where the average temperature exceeded the 33° F average threshold, Everest was to pay to Mountain Creek $284,970 up to a policy limit of $1,710,000.  Mountain Creek asserts that the average temperature exceeded 33° F for all 16 days, entitling it to the maximum payout. Everest disagreed and asserts that only nine days were above the threshold, entitling Mountain Creek to nothing.

Consequently, the question is which controls, the actual temperature at the resort or an approximation of that temperature designed “to represent what an actual station would record for the exact site?” Most people would assume that predicting weather is the difficult task. Recording it is supposed to be the easy part…

The court’s decision will come at a time when the ski industry is seeking to adapt to the threat of climate change. In the wake of the disastrous 2011-2012 winter, resorts are more likely than ever to consider insurance to protect against periods of prolonged warmth that inhibit or preclude snowmaking. Consequently, how the court decides the case could have an impact that reverberate across the country.

On one hand, a decision in favor of Mountain Creek might well by pyrrhic for the industry as a whole as it would doubtless lead insurers to increase premiums or more narrowly define coverage. On the other, a decision in favor of the insurer might lead resorts to believe weather insurance is pointless. After all, if 2011-12 was not bad enough to collect under such a policy, what winter would be? Regardless of the court’s decision, one thing is certain: resorts certainly hope it cannot get worse than 2011-12.