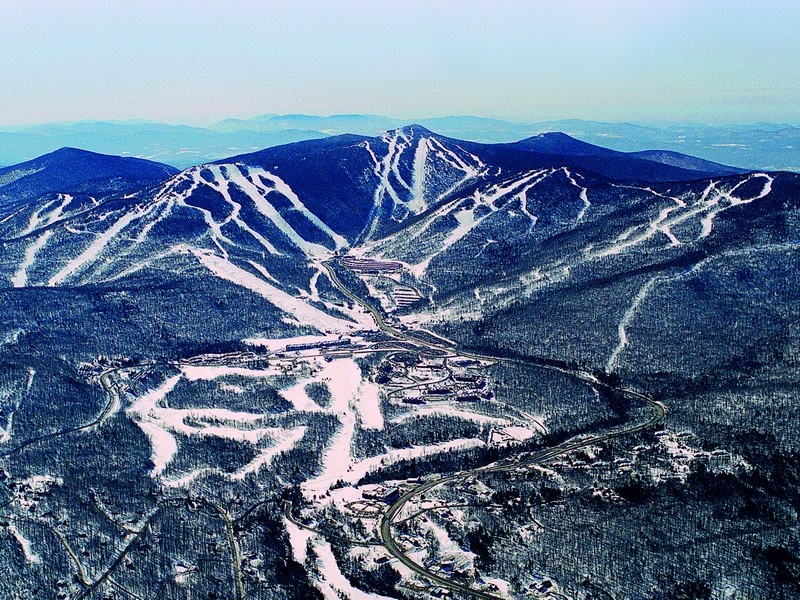 Rutland, VT – Vermont’s Killington ski resort on Monday settled a lawsuit during the second day of a trial in the U.S. District Court in Rutland. The case was noteworthy in that in addition to claiming ski area negligence in causing his fall, the plaintiff also alleged that the ski patrollers who responded caused additional injury.

Alfred Rocks, then 50, of Egg Harbor, N.J.,was skiing the resort’s Ovation trail on March 6, 2009 when he alleged he hit an unmarked bare spot and tumbled into rocks below, severely injuring his leg. The steepest trail on the mountain, Ovation is often covered in moguls. On the day of the incident, temperatures were above freezing and rain had earlier fallen, resulting in conditions described by the resort as “wet corn.”

Rocks, a regular Killington skier, alleged both that the resort was negligent in its maintenance and marking of the Ovation trail, and that ski patrol acted with gross negligence in rescuing him.

The first count is normally a nonstarter. Almost every ski state has a ski safety act which shields resorts for liability where a skier is injured from an “inherent risk” of skiing and it is therefore exceedingly difficult to recover against a ski resort for an accident that happens in the normal course of skiing down a hill. Vermont is no different. The failure to warn portion of Rocks’ argument is more novel, but bare spots still fall within the inherent risks of skiing. The first count was likely to be unsuccessful.
What makes Rocks’ lawsuit more interesting is the second cause of action relating to negligent rescue. Rocks alleges that he sustained additional injuries at the hands of ski patrol when both the rescue toboggan in which Rocks was riding and the snowmobile towing it both flipped. Once the resort undertook the rescue, tort law requires the the rescuing party to exercise reasonable care in conducting that rescue. Killington’s defense to this allegation was that Rocks could not prove that any additional injury occurred when the sled flipped over.
The resort’s willingness to settle the case, however, reveals two things. First, the plaintiff had a reasonable chance of success on the merits of the case as the negligent rescue cause of action might have been decided in Rocks’ favor. Assuming Rocks could demonstrate that he suffered an injury when the sled flipped, a jury could well have found Killington acted with negligence in its rescue. Under Vermont law, ski resorts and rescuers are exempted from liability except when they act with gross negligence, a higher standard than simple negligence. The resort had a viable defense in that the bad conditions on the trail that day made the rescue far more difficult than normal. The patroller might have been exercising reasonable care and yet the snowmobile nonetheless flipped over. Either way, there was a reasonable chance that a jury might have found in Rocks’ favor.

Second, Killington did not want to set a precedent with regard to negligent rescues by ski patrol. A quick search of Vermont case law showed no prior decisions regarding facts which would give rise to an imposition of liability for gross negligence during a rescue. In light of the fact that the resort likely believed there to be at least a fair chance it might lose, it almost certainly believed it better not to set a precedent which could be used against it in future cases.

The terms of the settlement have not been disclosed.