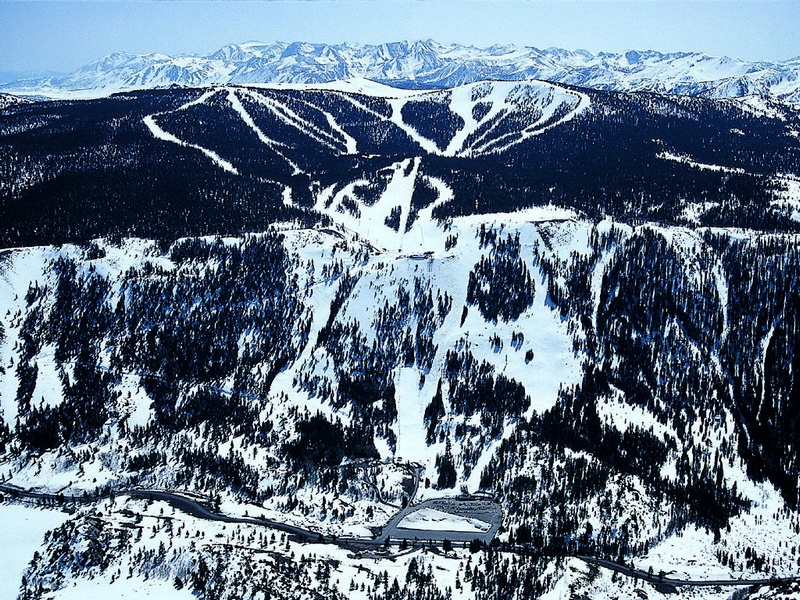 June Lake, CA – Mammoth Mountain CEO Rusty Gregory cited the lack of a bed base in the town of June Lake as one of the company’s primary factors in his company’s decision to close nearby June Mountain ski area last year. Now that Gregory has announced plans to reopen June Mountain this winter and subsequently replace Chair 1 and add snowmaking, as well as swap Forest Service land at the Main Lodge to develop a hotel, a Los Angeles-based realtor has acquired June Lake’s Rodeo Grounds, the largest undeveloped plot of land in town.

Both developments could brighten the future of June Lake, which has all but dried up in winter following the ski area’s closure.

Edward P. Roski, Jr., president and chairman of L.A.’s famed Majestic Realty Company, has purchased the 87-acre Rodeo Grounds for a reported $2 million in cash. The family of the half-owner of the L.A. Kings professional hockey franchise, who reportedly has a net worth of $3.7 billion, has owned vacation homes in the June Lake area for several generations, according to a report published in the Mammoth Times newspaper.

The Rodeo Grounds had been listed for $2.9 million, and many speculated that Mammoth Mountain Ski Area would exercise a right to first refusal to purchase the property to build more rooms to accommodate visitors to June Mountain, which Gregory plans to re-launch as a more affordably priced alternative to nearby Mammoth Mountain for beginners. After Mammoth’s right to first refusal expired, the property was sold to Roski by Intrawest, the ski resort developer that once envisioned a large residential village on the site connected by high-speed gondola to June Mountain’s slopes.

While Roski has been tight-lipped about his plans for the Rodeo Grounds, he did indicate that he prefers something smaller in scale that would be good for the town of June Lake.