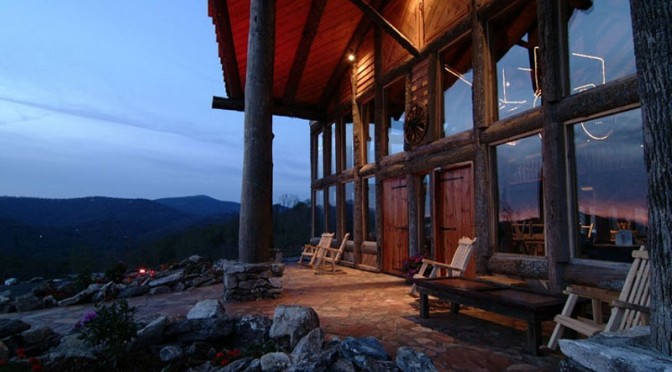 Mars Hill, NC – Firefighters were called overnight to a blaze at the Wolf Ridge ski resort in Mars Hill that consumed a ski lift and completely destroyed the North Carolina resort’s main lodge.

Firefighters responding to the initial call at around 1:30 a.m. found the resort’s 22,000 square foot timber-framed Ridge Lodge fully engulfed. The building collapsed as they fought to extinguish the flames. All that remains standing is the building’s fireplace and chimney.

Cold temperatures hampered the efforts of firefighters, who were forced to put chains on their trucks to ascend an icy Wolf Ridge Road to reach the scene of the fire at 4,000 feet.

Wolf Ridge had already closed for the ski season on March 9th. The resort was acquired by Arthur Webster Ltd. in February 2013.

Firefighters with Ebb’s Chapel and Mars Hill Fire Departments battled the blaze, and are continuing their investigation into its cause.

RELATED STORY:  Now That Youre Checking Your Blood Glucose, What Do The Numbers Mean