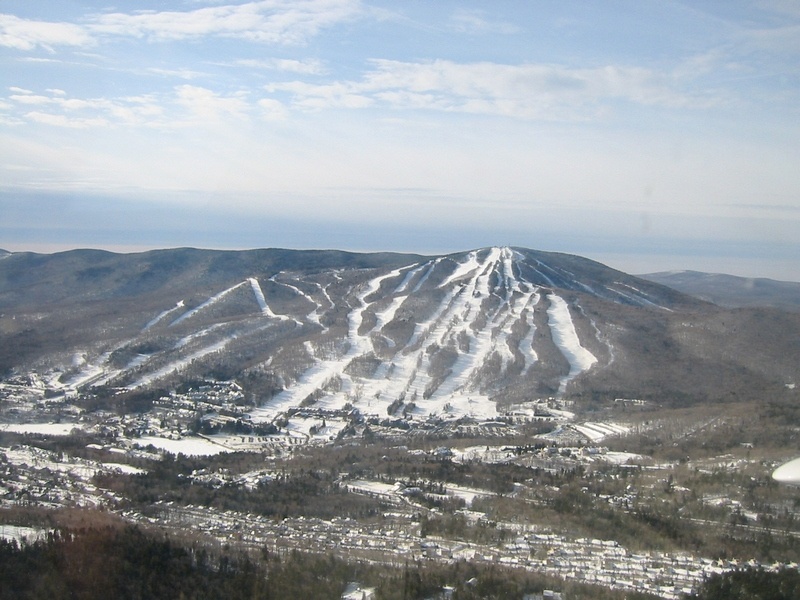 Wildwood, MO – Peak Resorts, which operates 13 overnight-drive and day-area ski resorts in the Northeast and Midwest, on Monday announced terms for its Initial Public Offering first announced last month. The Wildwood, Mo.-based company plans to raise $100 million by offering 10 million shares at a price range of $9 to $11. At the midpoint of the proposed range, Peak Resorts would command a market value of $140 million and an enterprise value of $224 million.

The company originally filed terms for an $85 million IPO in November 2011 with a $152 million market value ($218 million enterprise value) but postponed its offering after market conditions turned sour.

By comparison, fellow ski resort operator Intrawest Resorts raised $188 million in January after pricing below the range, and now trades about 14% below its IPO price.

Peak Resorts, which was founded in 1982 and booked $106 million in sales for the 12 months ended July 31, 2014, plans to list on the NASDAQ under the symbol SKIS. FBR Capital Markets, Stifel and Baird are the joint bookrunners on the deal. It is expected to price next week.

According to the IPO filing, the company’s ski resorts generated approximately 1.8 million skier visits in the 2013-14 season, an increase of 4% from the prior winter. Revenue increased by 5.5% to $105.2 million in fiscal 2014 from $99.7 million a year earlier.