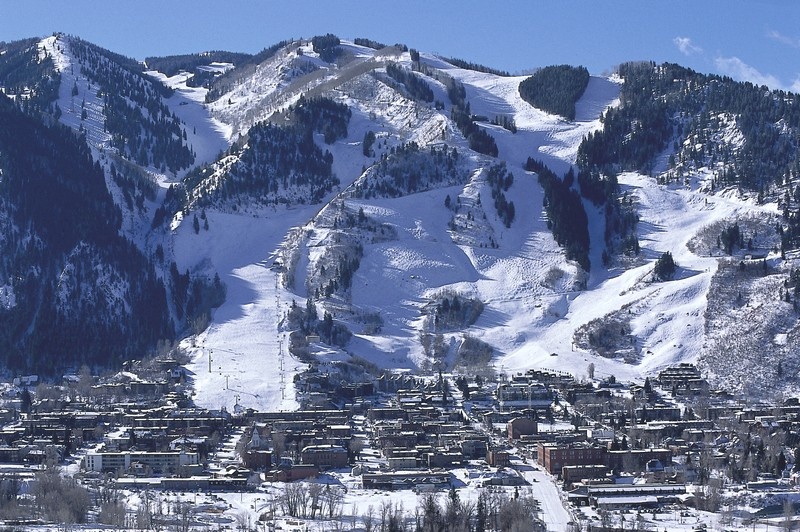 Aspen, CO – The historic Colorado ski community of Aspen has been selected as the 2016 site of the induction ceremony and Skiing History Week for the U.S. Ski and Snowboard Hall of Fame.

The week of April 5-10, 2016 will feature skiing, skiing history presentations, awards ceremonies, a film festival and first tracks with Hall of Famers. Culminating the week will be the induction ceremony honoring the Ski and Snowboard Hall of Fame’s class of 2015 at the St. Regis Aspen Resort on Saturday April 9, 2016, where over 500 are expected to attend. All events are open to the public.

The induction ceremony rotates venue locations to major resorts, with a formal enshrinement ceremony held at the Hall of Fame & Museum in Ishpeming, Mich., each September. Past induction sites include Steamboat Springs, Park City, Vail and Sun Valley.

“Aspen is a legendary ski town in the history of our sport,” explains U.S. Ski and Snowboard Hall of Fame chairman Tom Kelly. “The Hall of Fame is proud to bring its annual induction to Aspen where we’ll enjoy a week of skiing and honor the highly accomplished athletes and pioneers of our sport.”

The announcement naming the incoming class of 2015 will for the first time be released later this month in Aspen.

Registration for Skiing History Week events and tickets for the Hall of Fame induction will be available beginning Nov. 15 at www.skihall.org. Special lodging packages at the Limelight Hotel, The Sky Hotel and the St. Regis Aspen Resort, along with deeply discounted lift tickets are available to Skiing History Week registrants. at discounted pricing for pre-event attendees.