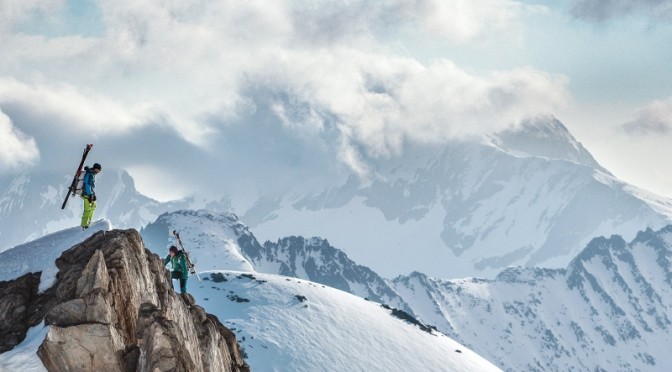 Invermere (BC), Canada – For 24 years, Vancouver architect Oberto Oberti has been struggling to bring his vision for a ski resort at Jumbo Glacier to fruition. And for just as long, forces have been uniting to stop him.

That, in a nutshell, is the subject of Jumbo Wild, a new hour-long film from Sweetgrass Productions and sponsored by outdoor brand Patagonia.

Set deep in the Purcell Mountains some 34 miles by logging road west of Invermere, British Columbia, Jumbo Valley has all of the ingredients for a ski resort like none other in North America — huge vertical drop, prodigious snowfall and high elevation. At an estimated cost of $450 million at build-out, the resort would have 23 lifts and a modest base village.

The B.C. provincial government had already approved plans to build Oberti’s Jumbo Glacier Resort; however, this past summer,the resort’s environmental assessment certificate expired before “substantial” work had begun at the site, which allowed the certificate to expire and requires a new certificate to be obtained. That’s something that may not be possible, given the current political climate.

For all of the arguments of the resort’s opponents, the Jumbo Valley is hardly pristine. The fact that it’s accessible by logging road confirms that the area was once logged for its timber. It was named after a mining claim established in nearby Toby Creek in 1890.

This battle has provided plenty of fodder for filmmaker Nick Waggoner, of whose Sweetgrass Productions I’ve personally been a fan since he singlehandedly changed the genre of ski films forever with the artistic 2009 release of Signatures. Let’s be clear here: with the film’s proceeds benefiting Wildsight, a group opposed to any ski area at Jumbo Glacier, Jumbo Wild is a movie produced with an agenda in mind. Despite this, however, its political message is not nearly as heavy handed as I’d anticipated it would be, and Waggoner puts together a stunning montage of his visually striking scenic cinematography and ski sequences (featuring, among others, pro skier Leah Evans of Nelson, B.C.), mixed with news footage and interviews featuring not only opponents to the Jumbo Glacier project, but also even Oberti himself.

Jumbo Wild will be available for purchase beginning December 11 on both iTunes and Vimeo. For more information, visit www.patagonia.com/us/the-new-localism/Jumbo-Wild. For now you can check out the trailer: