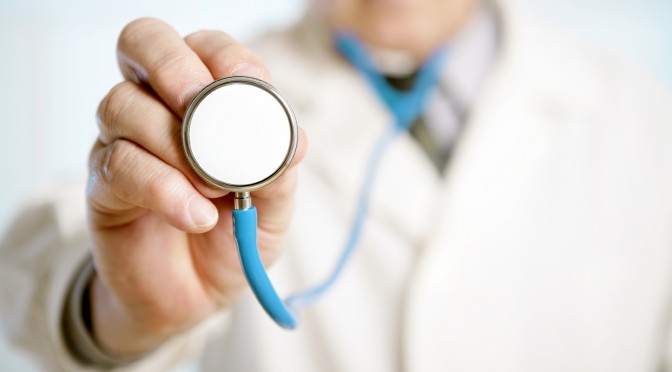 Jämtland County, Sweden – Drinking and sex have long been synonymous with après-ski, so it should come as no surprise that one of Sweden’s top ski regions is also tops in transmission of chlamydia, a sexually transmitted disease. In 2015, Sweden recorded its highest number of cases of chlamydia in seven years. In Stockholm, there were 461 diagnosed and reported cases of the disease per 100,000 residents last year. In Jämtland County, where the famed ski resorts of Åre and Funäsfjällen are located, the rate was 488 cases per 100,000 residents, according to a study released by Folkhälsomyndigheten, Sweden’s public health agency.

The number of cases diagnosed in Jämtland County increases each winter, and it’s more prevalent amongst seasonal workers than it is in tourists, according to Folkhälsomyndigheten, which spends a lot of effort in Sweden’s ski resort towns to educate and prevent transmission of the disease.