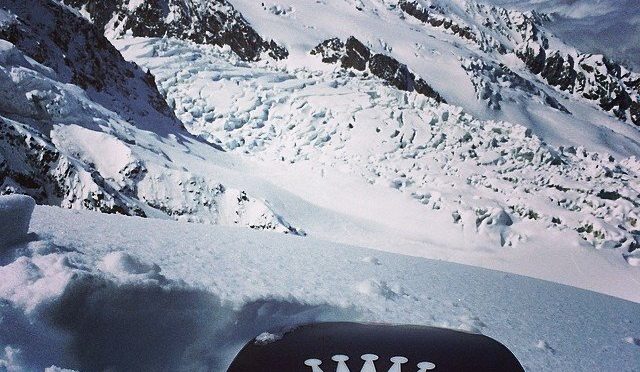 Nidecker operates a variety of well-known brands in both snowboarding and stand-up paddle boarding, including Nidecker Snowboards, Jones Snowboard, Yes Snowboards, Now Snowboard Bindings and Laird Stand Up Paddle.  Flow Sports Inc., which owns several other brands, will maintain its brands including SIC Maui, a leading paddle board company.

“Nidecker’s roots run deep with Flow as Nidecker and Flow did a cross license agreement for the use of a certain technology that contributed to the ‘Speed Entry Bindings’ revolution for which Flow has become the world leader of,” said Henry Nidecker, CEO of the Nidecker Group. “This acquisition is very complementary to our existing brands and will help drive revenue and other core initiatives in the coming years, helping the Nidecker Group reach a new level of competitiveness in the global market.”

“We are very happy with what we have created in FLOW. Over the past 20 years we have brought value to our distribution and retail partners. We have also brought innovation, convenience and fun to millions of snowboarders around the world,” added Anthony Scaturro, president and CEO of Flow Sports, Inc. “We believe Flow has found a great home with Nidecker and we are confident that they will continue the great work that the Flow team is so proud of. Nidecker is committed to the evolution and growth of not only their own brands but also snowboarding as a whole. We look forward to continued success of Flow and Nidecker.”