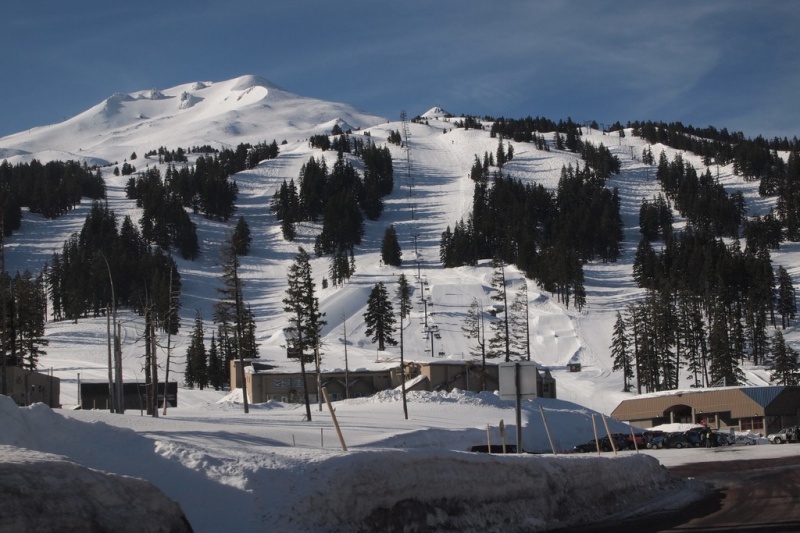 Denver, CO – A strong and seemingly stable economy, coupled with generous snowfall across most of the Rocky Mountain and Far West ski resorts, is getting credit for positive momentum, mitigating the slowdown in last month’s aggregated booking pace at destination ski resorts across the West.

The winter mid-season summary for more than 290 participating lodging properties at ski resorts in Colorado, Utah, Wyoming, Oregon, California, Nevada and Montana was released this week by Denver-based DestiMetrics in their monthly Mountain Market Briefing. As of Jan. 31, aggregated actual occupancy for the winter season from November through April was up 1.3 percent and revenues were up 8.7 percent compared to the same time last year.

Bookings made in January for arrival in that month were actually down a slight 1.1 percent with a similar slight decline for March compared to last year at this time. However, the booking pace in January for four of the next six months is up with a dramatic 46.7 percent gain in April and a 31.3 percent leap for June although the actual occupancy rates for those months are still relatively small.

“The twin pistons of reliable snow and a healthy economy that ski resorts are so dependent on were both strongly in play during January but we saw some mixed results that created some volatility between different regions, destinations, and even among properties,” explained Ralf Garrison, director of DestiMetrics. “For the most part Mother Nature delivered ample snow during January after a slow start but for some areas, it was almost too much of a good thing as lengthy lift closures occurred in some resorts and other regions had to struggle with highway delays and closures,” he added.

The economic “Trump Bump” was also factored into the trend for increases in revenue despite only modest increases in occupancy. The Dow Jones Industrial Average posted its third consecutive increase with a slight gain of 101.5 points during January while the Consumer Confidence Index (CCI) took a slight dip from last month’s 15-year high of 113.3 down to 111.8 but still reflects a very high level of consumer optimism. Employers significantly exceeded expectations with the addition of 227,000 new jobs when only 180,000 were anticipated but wages, which had been climbing in recent months, returned to a slower growth pattern of just 2.5 percent increased when compared to January 2016.

“Though January was a relatively stagnant month, financial markets seem to be settling into a strong position as investors anticipate a possible easing of regulations and oversight that may drive financial markets up,” reported Tom Foley, operations director for DestiMetrics. “Despite the small drop in the CCI last month, the travel industry continues to reap the benefits of the high confidence as room rates and revenues are nearing, and in some cases, exceeding previous records.”

According to Garrison, year-over-year gains in occupancy are limited in some resorts that are nearing full capacity and are running out of rooms to sell during some high demand periods. “When resorts approach capacity, lodging prices go up, and we’ve been seeing that trend in the data more and more over the past few seasons.”

Regional differences have also emerged as actual occupancy at Far West resorts is down 3.3 percent this winter compared to last year while revenues are up 2.3 percent.  Strained capacity at Rocky Mountain destinations has led to only a slight increase of 1.6 percent in actual occupancy while revenues have climbed 9.1 percent compared to last winter.