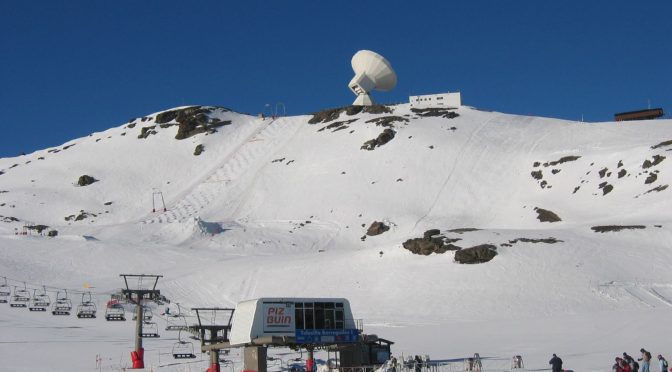 Sierra Nevada, Spain – The U.S. Ski and Snowboard Association (USSA) has announced the team of 16 moguls and aerials athletes that will represent the USA at the 2017 FIS Freestyle Ski & Snowboard World Championships in Sierra Nevada, Spain. The largest international competition outside of the Olympics, the World Championships will bring the best freestyle, freeskiing and snowboarding athletes together for events March 7 – 19.

“We are really excited to see what this year’s moguls World Championship team can accomplish,” said freestyle program director Todd Schirman. “This is a young team that has the experience to win. Our culture is strong and all these athletes are hungry and ready to show what they can do.”

“Our aerials team in Sierra Nevada is deep with talent and confidence,” continued Schirman. “These athletes have been competing four of the last five weeks, so they’re primed for success. With previous World Championship medalists and Olympic leadership, this team has plenty of podium potential.”.

Over 750 athletes from 50 different countries are expected to compete in Sierra Nevada over the next two weeks. Freestyle competition opens on March 8 with moguls, followed by dual moguls on March 9 and and aerials on March 10.