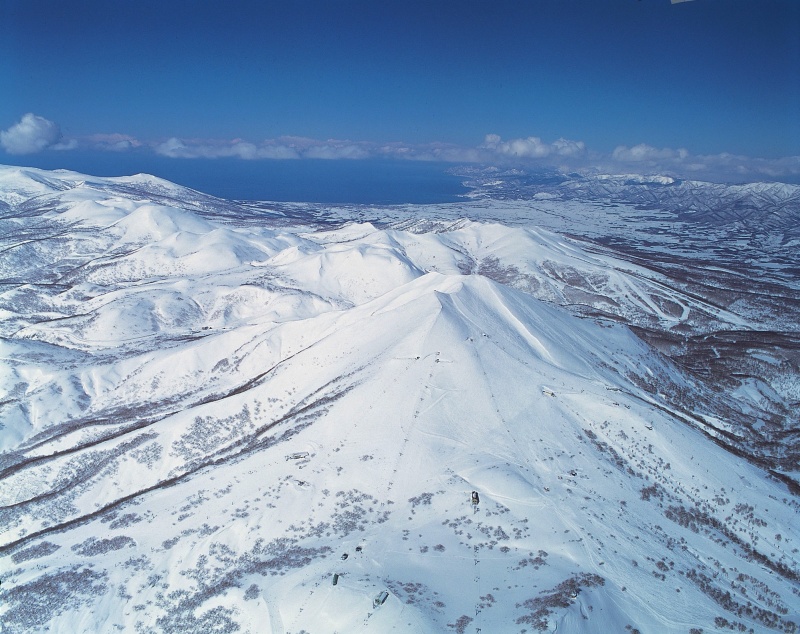 Honolulu, HI – North American skiers and snowboarders will now be able to avoid tedious transfers in Tokyo and now fly directly to ski resorts on Japan’s northern island of Hokkaido aboard new flights announced by Hawaiian Airlines on Wednesday.

The airline is set to begin service between Honolulu International Airport and New Chitose Airport in Sapporo, site of the 1972 Olympic Winter Games, on the island of Hokkaido three times per week in November 2012 aboard Boeing 767-300ER wide body aircraft, pending Japanese government approval. Skiers and riders can combine winter and tropical elements into a single vacation by arranging a stop-over in Hawaii.

Sapporo will be the fourth Japanese destination that Hawaiian has introduced recently to its route network, following the launches of service to Tokyo in November 2010, Osaka in July 2011 and Fukuoka in April 2012. It’s Japan’s fifth-largest city, with a population of 1.9 million, and is the capital city of Hokkaido, known for its powder-choked ski resorts surrounding Sapporo and Niseko. It’s also home to the world-famous Sapporo Snow Festival, an annual event showcasing breathtaking snow and ice sculptures.

“Sapporo is already a popular vacation destination for residents of Hawaii, and we expect this new service to help introduce the wonders of Sapporo to many more of our customers,” said Mark Dunkerley, Hawaiian’s president and CEO. “This new service builds on our strategy to diversify our revenue base and strengthens Hawaiian’s presence in one of our most important visitor markets. The addition of Sapporo to our network will allow our customers in Japan to fly directly to Hawaii from Japan’s three largest islands and, at the same time, give our customers in Hawaii a convenient connection to one of Japan’s largest inbound tourist markets.”

Hawaiian’s Sapporo flights will restore non-stop service between the islands of Hokkaido and Oahu that was discontinued by other carriers in 2003.

Japan is 19 hours ahead of Honolulu and the flight crosses the International Dateline. Subject to Japanese government approval, starting November 1, Hawaiian Flight #441 will depart Honolulu International Airport Tuesday, Thursday and Saturday at 2:45 p.m. and arrive at New Chitose Airport at 7 p.m. the next day. Starting November 2, Flight #442 will depart New Chitose on Wednesday, Friday and Sunday at 9:00 p.m. and arrive in Honolulu at 9:15 a.m. the same day.

Tickets for the new Honolulu-Sapporo service are now available on Hawaiian’s website, www.HawaiianAirlines.com.