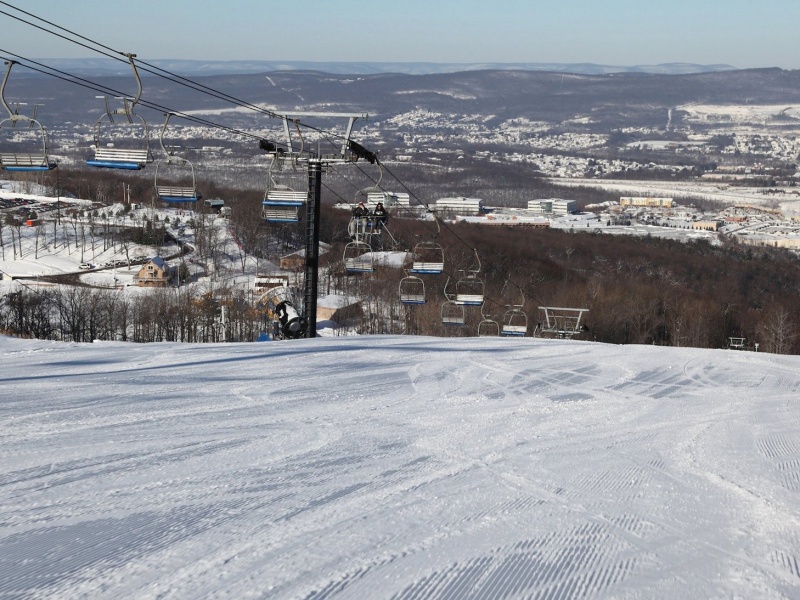 DFM Realty, an affiliate of National Penn Bank of Boyertown, Penn., bid $4.6 million for the 440-acre resort last Thursday, narrowly eclipsing a competing bid entered by Montage Mountain Resort LP, which has the same mailing address as two investment groups that have roughly $4 million tied up in the resort. National Penn had provided two mortgages to Snö Mountain totaling $8.9 million.

The winning bid was considerably more than the $1 million bid by the owner of Camelback ski area in Tannersville, Penn. The bank is expected to quickly try to find a buyer for the facility, with a preference for experienced ski resort operators like Camelback’s owner.

The auction sale is expected to be finalized in U.S. Bankruptcy Court this week, with a closing anticipated to occur in April.

Facing over $24 million of debt, Snö Mountain filed for Chapter 11 bankruptcy protection in October. The ski area was purchased from Lackawanna County in 2006 for $5.1 million.