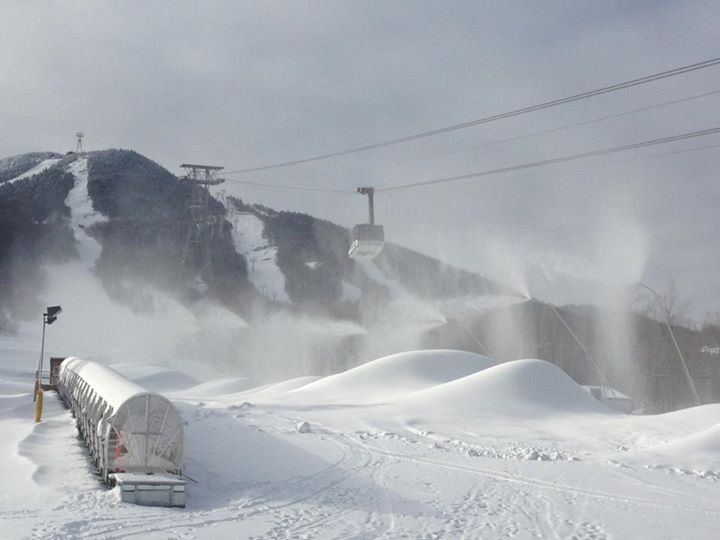 Jay, VT – The family of a 5-year-old Massachusetts girl has sued Vermont’s Jay Peak Resort over a crash on the slopes last winter.

The Burlington Free Press is reporting that the lawsuit, filed in U.S. District Court in Burlington, alleges that Jay Peak was negligent in hiring and training snowboard instructor William Vincent, of Enosburg, Vt. The lawsuit contends that Vincent was traveling at a high rate of speed on the resort’s novice-rated Interstate slope on April 17 when he collided with Juliana Kane, who was enrolled in a lesson at the time of the incident.

The lawsuit alleges that Kane suffered a liver laceration, concussion, a partially collapsed right lung, a pulmonary contusion, hearing loss and damage to her left inner ear in the collision.

Jay Peak president Bill Stenger told the Free Press that Vincent’s employment had already been terminated a week earlier over unrelated matters, but that he was still riding on a free employee pass that was to be exchanged for his final paycheck.

The lawsuit also alleges that Kane’s instructor, Jenn Leveillee of East Berkshire, Vt., was negligent for teaching in an area that was difficult for uphill skiers and riders to see.