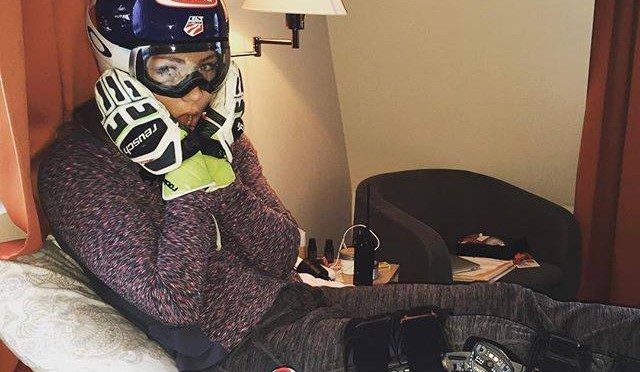 Åre, Sweden – Colorado’s Mikaela Shiffrin was transported to a local hospital in Sweden on Saturday after crashing into the safety netting while on a warm-up run for the World Cup giant slalom in Åre.

Doctors are expected to take an MRI of Shiffrin’s left knee to determine the extent of the damage. The U.S. Ski Team is reserving comment on the incident until the full extent of Shiffrin’s injury is known.

“She basically flipped over into the net,” Shiffrin’s manager Kilian Albrecht told The Associated Press, adding that Shiffrin will not race Saturday as a result.

“I fell during free skiing on the race hill and I’m waiting for an MRI this afternoon to see what’s going on,” Shiffrin explained via Facebook. “Cross your fingers and get psyched to watch the second run for the men in Val D’Isere and women here in Åre.”