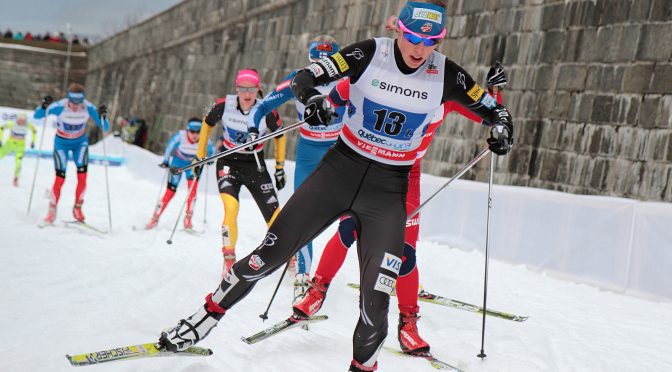 Quebec (QC), Canada – In the wake of a Russian doping scandal, Quebec City has stepped forward to host the International Ski Federation (FIS) Cross-Country Ski World Cup Finals on the Plains of Abraham this March.

The FIS, the Quebec Winter Events Corporation, Cross-Country Canada and event promoter Gestev have confirmed that cross-country skiing’s elite will be in Quebec City from March 17 to 19, 2017.

“We’re excited to announce this great news for Canadian athletes and the people of Quebec City, and it’s all taking place thanks to teamwork and dialogue between numerous stakeholders,” said Patrice Drouin, President of Gestev. “An event like this reiterates our support for cross-country skiing and these remarkable athletes as well as strengthening existing ties between the FIS, the City of Quebec, the National Battlefields Commission and many more public and private event partners.”

The awarding of the event to Quebec City occurred following several weeks of consultations between the FIS and four National Ski Associations that expressed interest in taking over the World Cup Finals on short notice.

The three-day event will include one sprint and two distance races. Exact formats and starting times will soon be announced.