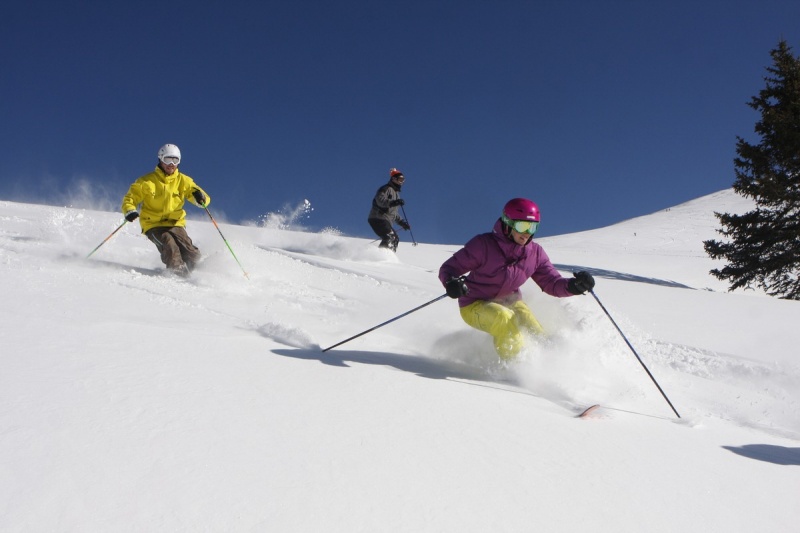 “This decision is clearly a big victory for Colorado ski resorts,” commented lawyer David B. Cronheim, Chief Legal Correspondent to First Tracks Online. “Like many states, Colorado has enacted statutes to shield ski resorts from liability for injuries resulting from the ‘inherent risks and dangers of skiing.’ However, Colorado’s Ski Safety Act (SSA) still requires resorts to mark ‘freestyle’ and ‘extreme’ terrain.”

Dr. Rajeev Kumar, M.D. was skiing at Copper on March 16, 2006 when he says he unwittingly skied off what’s known informally to locals as “Celebrity Cornice,” near where the intermediate Timber Ridge run intersects with the advanced Retreat and Gold Digger. He accused the ski resort of negligence for not marking the cornice, which he contended was “extreme terrain” and a “specified freestyle terrain area.” The lower court disagreed, citing Colorado’s SSA in dismissing Kumar’s lawsuit via a summary judgment.

“From a legal perspective, it was not so much that the resort won, but how it won that is most noteworthy,” Cronheim opined, referring to Copper’s victory on summary judgment. “Generally, summary judgment is granted  before trial if the judge determines there’s no issue of material fact for a jury to decide. If you can win on summary judgment, you avoid a jury trial. This is important for three reasons. First, juries are notoriously sympathetic to victims, particularly if the injured person is a child, and awards can be quite high. Second, trials are tremendously expensive in terms of legal fees. Lastly, the outcome is unpredictable.”

On Wednesday, the Tenth Circuit of the United States Court of Appeals upheld the lower court’s decision.

“Tellingly,” continued Cronheim, “on appeal, Kumar’s attorney abandoned the claim that Celebrity Cornice was ‘extreme terrain.’  I’ve skied Copper and refreshed my recollection of what the feature in question looked like. The drop is perhaps six inches. It’s certainly not a cliff and nothing that a jury made up of Coloradans, some of whom would undoubtedly be skiers, would find even remotely ‘extreme.'”

Colorado resorts shouldn’t celebrate just yet over Copper’s court victory, however. “The Tenth Circuit applied Colorado law in this case, but Colorado courts remain the final arbiters of Colorado law. Although unlikely, they remain free to disagree with the Tenth Circuit’s interpretation of state law,” Cronheim cautioned.

However, the decision may have broader implications which reach beyond the state of Colorado. The Tenth Circuit is comprised of six states: Colorado, New Mexico, Kansas, Utah, Wyoming and Oklahoma.

“The Tenth Circuit’s decision in this case sets a precedent which will strongly influence this Circuit’s future decisions in ski states like Utah, New Mexico and Wyoming because those states have statutes similar to (Colorado’s) SSA.”