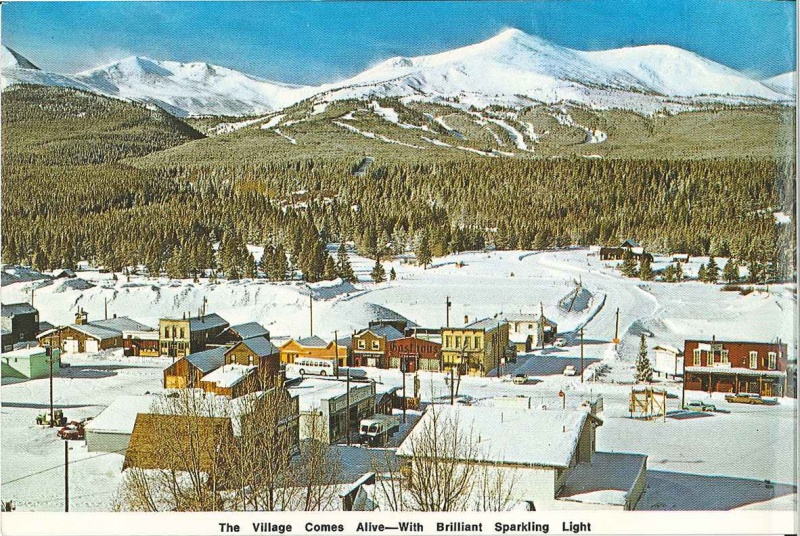 Breckenridge, CO – Breckenridge Ski Resort is making it a weekend to remember with a huge series of events planned to coincide with the Colorado resort’s 50th birthday weekend this Friday through  Sunday.

Breck’s actual 50th birthday falls on Friday, Dec. 16, 50 years to the day since the resort was inaugurated back in 1961. A series of events will take place on the mountain, and will culminate with a special “Breck Birthday Bash”, presented by the Town of Breckenridge, which will involve a Ski Legends procession, free concert by Los Lobos, champagne toast, fireworks and more on Friday night.

The 2011 Winter Dew Tour also kicks off its national tour during Breck’s Birthday weekend, and the series of events both on and off the mountain are listed below. Budweiser has also caught Breck’s 50th birthday bug and has created a commemorative “Breck 50th Anniversary Ale” in honor of Breck’s Anniversary Season.  Get a commemorative Breck 50th Anniversary pint glass for $2 with any draft beer purchase at any on-mountain bar over the course of the weekend.

Parking in the Gondola Lots will cost $5 during the week (Mon.-Thurs.) and $10 on weekends (Fri.-Sun.) and Holidays; Beaver Run will be $15 daily and $20 on Holidays. Drive up all season long with four or more people in your vehicle and receive a $5 discount on parking at the Gondola Lots, and Beaver Run Lot.