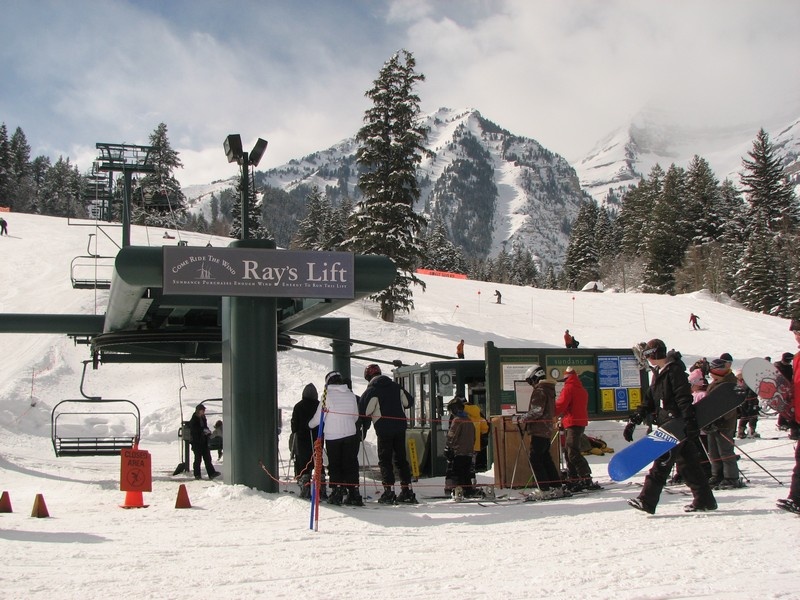 The as-yet-unnamed fixed grip quad will rise from the southeast corner of Sundance’s 300-vehicle overflow parking lot above the base area, eliminating the need for guests parked there to ski down to the base or ride a shuttle bus to board Ray’s Lift. With a lift line following the route of the Maverick trail, its top terminal will provide direct access the expert terrain of Sundance’s upper mountain via the Flathead triple as well as gentle intermediate and novice terrain on the lower mountain. Lift tickets will be sold adjacent to the base of the new lift.

“Since the beginning of Sundance in 1969, the balance between preservation and progress has been respectfully considered in every development.  We are pleased that the new lift fits within both of these frameworks as it adds access to existing terrain,” said Chad Linebaugh, Sundance General Manager.  “It is very rare to have such easy access to winter snow sports and we are most excited to offer this amenity to our loyal guests.”

Hand in hand with the new lift, Sundance is expanding snowmaking coverage to include the Maverick run and its terrain park relocated to the run last winter. A mid-station will allow riders to lap the terrain park.

“For those who live in Utah County and Heber Valley, the experience is simplified to a few minutes from home to mountain,” commented Czar Johnson, Director of Sundance Mountain Operations.

All told, this summer’s improvements are expected to cost roughly $2 million and should be ready in time for the 2012-13 ski and snowboard season.