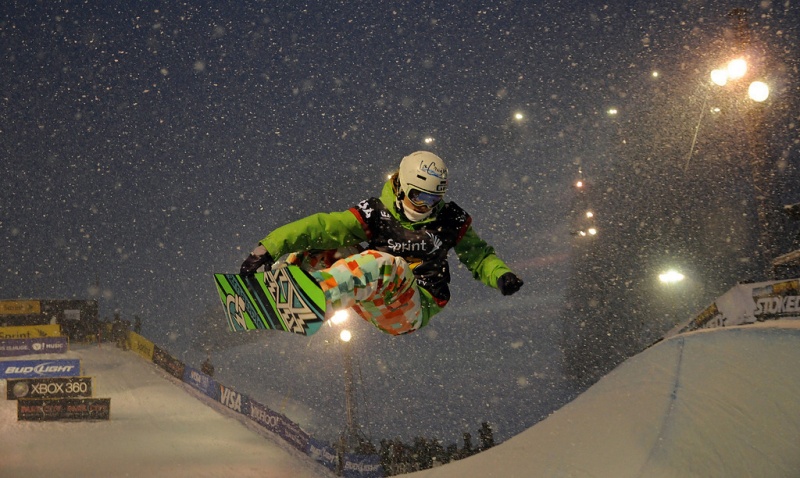 “I love coming back to Park City, home of the 2002 Olympics, for a Grand Prix.  You take a great contest series like the Grand Prix and put it where the historic USA Olympic Sweep happened and it is just a cool feeling being there,” Vito said.

“This will be my second competition back after my injury and I am so excited to get back on skis,” said Hudak. “Park City Mountain Resort’s pipe is one of the best in the world and now that it is my official home resort, I am even more proud to compete here.”

The weekend will be televised on NBC and the NBC Sports Network, plus live coverage of halfpipe finals for freeskiing and snowboarding on the USSA Network.

The event is part of an action-packed weekend in Park City Sprint U.S. Grand Prix events during the daytime and night events for the Visa Freestyle International at neighboring Deer Valley Resort.