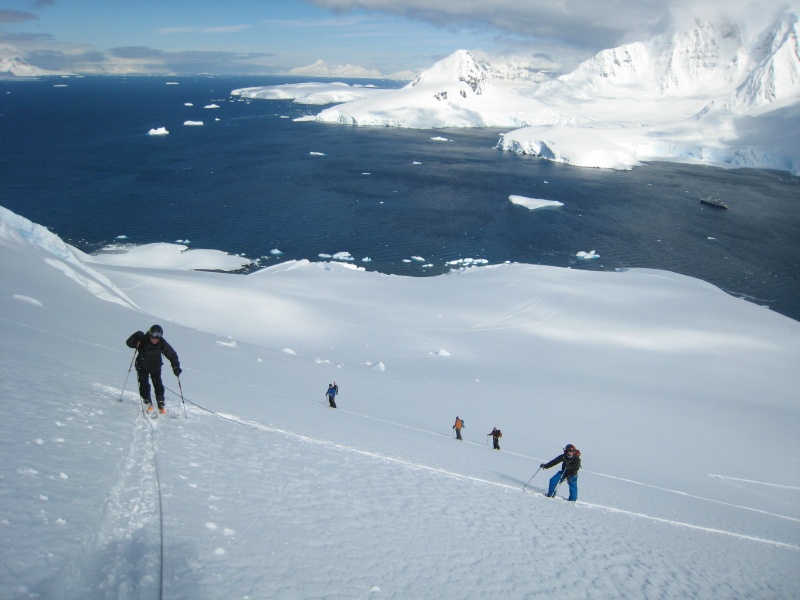 December started slow in the snow sports marketplace, but the onset of true winter conditions and good snow across more than 50 percent of the country later in the month brought acceleration in sales of equipment, apparel and accessories made for cold and snowy conditions. Consumers spent more than $1 billion in the snow sports market in December alone, and sales for the season reached $2.1 billion ­­- down four percent in units sold and down three percent in dollars sold, compared to November when sales were down eight percent in units sold and seven percent in dollars sold. The arrival of winter will continue to spur sales in the snow sports market, SIA officials estimate, and all eyes are on recovery from last season’s difficulties brought on by lack of snow across the nation.

The snow sports market had an uphill battle to fight in the pre-season as inertia from last season, recovery from Hurricane Sandy and “fiscal cliff” concerns put multiple dents in the market. Conditions in the snow sports market from late November to the end of the winter season typically depend upon current snow conditions and Mother Nature began to rev up winter conditions during the holidays. In fact, snow covered 51 percent of the lower 48 on December 25th and sales picked up accordingly.

Despite the acceleration in sales late in December, inventories continued to weigh down retailers. On December 31st, specialty shop retailers had $951 million worth of snow sports equipment, apparel and accessories in inventories, three percent higher than on Dec. 31, 2011.

Sales during the second half of the 2012-13 winter season (January to March) typically bring in approximately 35 percent more dollars into the snow sports market for equipment, apparel and accessories. Increased snowfall and lower temperatures could help retailers clear out swollen inventories and allow for a full recovery from last season’s disappointing sales and participation.

Snow conditions will determine the fate of the snow sports market for the remainder of the season.  Good snow conditions have a positive impact on participation and sales overall and expectations are for increased participation and increased sales. In fact, good conditions should bring more than 20 million U.S. residents out for snow sports this season and result in an increase over last season’s $3.3 billion in total sales.