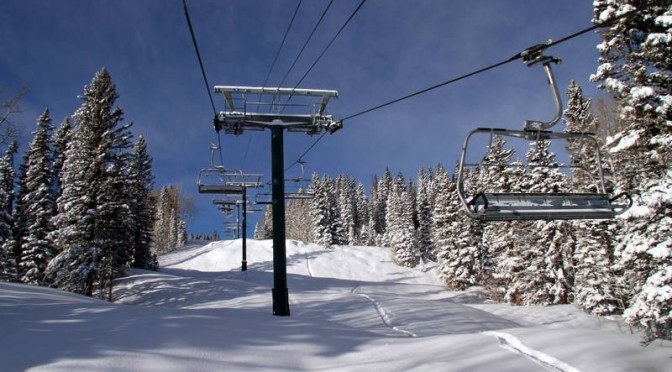 Denver, CO – With above normal snowfall throughout this winter, it should come as no surprise that the trade group Colorado Ski Country USA (CSCUSA) has announced that its 21 member resorts reported an increase in skier visitation in January and February. Skier visits at CSCUSA resorts were up by 8.6 percent during the second period of the 2013-14 season, defined as January 1, 2014 through February 28, 2014, compared to the same period of the prior year.

“Following a strong start to the season, momentum carried through the first of the year as skiers and riders took advantage of our snowy conditions here in Colorado,” explained Melanie Mills, president and CEO, Colorado Ski Country USA. “In January and February, encouraged by consistent and wide spread snow storms, visitors took to the resorts and popular ski weekends during second period, such as Martin Luther King and President’s Day, were bustling with guests.”

The figures do not include four of the state’s busiest resorts — Vail Mountain, Beaver Creek, Breckenridge, and Keystone — which are all owned by Vail Resorts, which does not maintain a membership with CSCUSA.