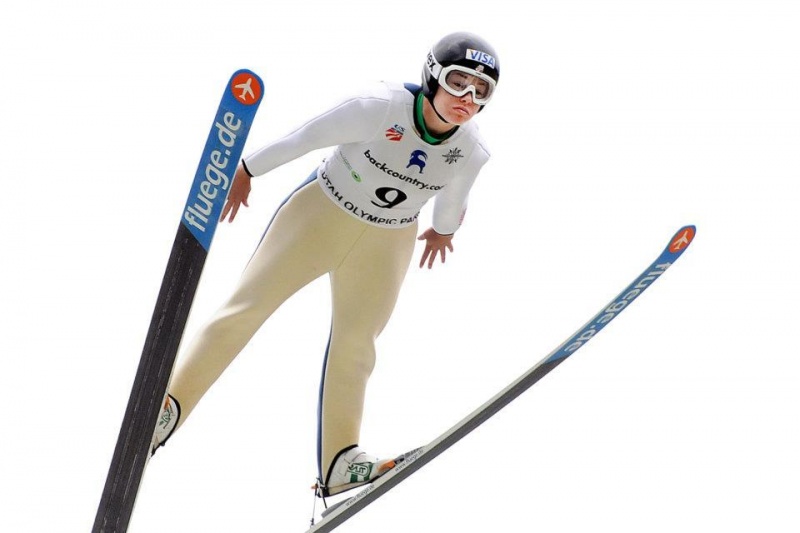 Veteran ski jumpers Sarah Hendrickson, Jessica Jerome, and Lindsey Van—the first women ski jumpers to compete in Olympic ski jumping events—will once again provide leadership to their teammates, as they hone their skills in anticipation of the 2018 Olympics in PyeongChang, Korea. The team also includes two graduates of the inaugural Fly Girls Development Camp that was held in July, 2014.

“As the inaugural Women’s Winter Olympic event in Sochi, Russia is now behind us, we are embarking upon a new chapter for the U.S. Visa Women’s Ski Jumping Team,” said head coach, Alan Alborn. “I am very proud of what we have accomplished and am excited about our addition of the Fly Girls program, which is the pipeline between our local clubs across the U.S. and our National Team. As this year marks another World Championship season, we are ready for, and looking forward to, this competition series. With the addition of travel coach Vasja Bajc and physical therapist Neza Mravije, we expect strong results from the 2014-15 National Team.”

The following athletes are the members of the 2014-2015 U.S. Visa Women’s Ski Jumping Team: