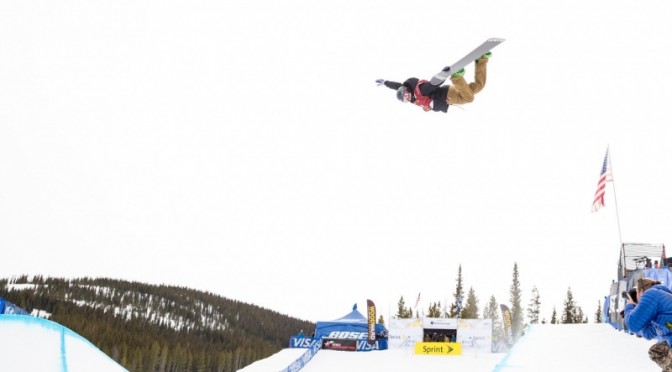 “I am excited for this winter, it is nice to have time to work on my snowboarding as it is a post Olympic year,” said Clark. “Being on the U.S. Snowboarding team gives me the resources and opportunity push myself and learn new things. Behind every great athlete there is a team of great people and U.S. Snowboarding is part of that team for me.”

“We are fortunate to have so many talented athletes representing U.S. Snowboarding,” said head coach Mike Jankowski. “After some amazing performances at the Olympics last February, we are eager to build on that momentum moving forward. Everyone brings something unique to the team and is working hard to keep improving and keep it fun. We look forward to another great season.”

The halfpipe riders begin their competition season this week at the Sprint U.S. Grand Prix, taking place through Saturday at Copper Mountain. The halfpipe team will also join the slopestyle riders for their season kick off at the Dew Tour in Breckenridge, Colo. Dec. 11-14.