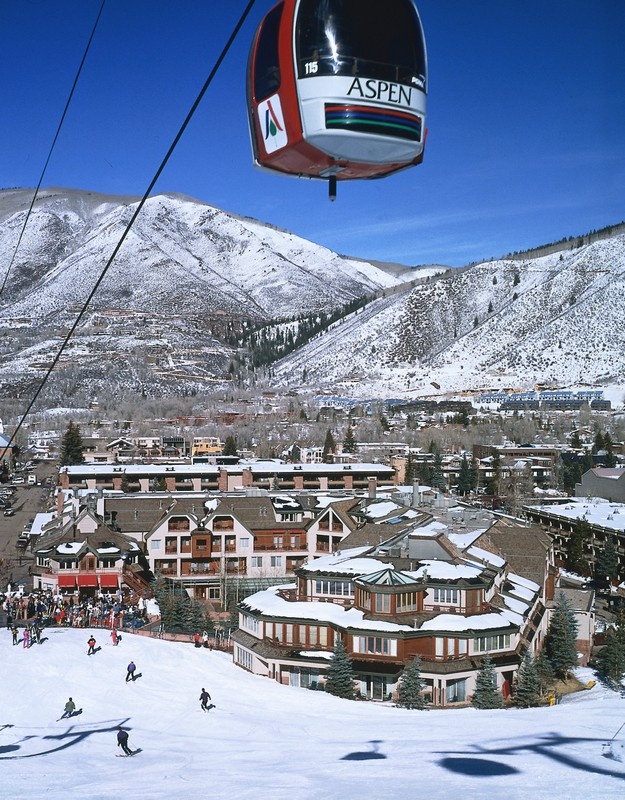 Denver, CO – The monthly Market Briefing released last week by the Denver-based market research firm DestiMetrics revealed that lodging activity at 19 mountain resorts in six states continued to increase through December and posted steady increases in both occupancy and revenues through the remainder of the 2014-15 ski and snowboard season.

According to DestiMetrics, which tracks data submitted by participating lodging properties in those ski resort towns, aggregated occupancy “on-the-books” is up nine percent compared to the same time last year and is accompanied by a 14.5 percent gain in revenue for the full season from November through April. The Briefing also noted that there were gains in both categories for all six months with double-digit growth in both February and April.

“As mountain resorts head into the prime winter months, the data is showing continued strength in the destination tourism segment of the industry, which accounts for a significant amount of the overall mountain community economy and can be accurately predicted based on lodging reservation activity,” explained Ralf Garrison, director of DestiMetrics.  “The perception of good early conditions and continued positive economic news is creating the potential for some resorts to surpass the record-setting 2007-2008 ski and snowboard season if the trends continue.”

Also included in the Briefing was an updated summary of major economic indicators that have the potential to impact travel spending. While the Dow Jones Industrial Average fluctuated considerably in December, it remained essentially flat and ended the calendar year 7.5 percent higher than last year. The Consumer Confidence Index (CCI) finished the month at 92.6 points, making it the fifth time in the past six months that the CCI has surpassed the crucial 90-point benchmark. The Unemployment Rate dropped two basis points, bringing it down to 5.6 percent. With the addition of another 251,000 new jobs in December, 2014 became the strongest year for job creation since 1994.

“Consumers cited a more favorable outlook on current economic and labor conditions,” said Tom Foley, operations director for DestiMetrics. “More than 2.8 million jobs were added this year and employers have not created new jobs at that level for more than two decades. Add to that several billion dollars in discretionary money landing in U.S. consumers’ pockets due to consistently low gas prices and you have a recipe for economic success.”

The briefing also provides regional data in two categories with Far West resorts in California, Nevada and Oregon in one group and Rocky Mountain resorts in Colorado, Utah and Wyoming in a separate category. As of Dec. 31, occupancy among the Far West destinations is up an aggregated 9.6 percent for the full season compared to the same time last year. And, despite some dips in the Average Daily Rate, the robust occupancy has offset those declines and is delivering a 5.6 percent increase in revenues. This is a positive reversal of the situation earlier in the season when there were concerns about the ongoing drought conditions in the Far West negatively impacting that region again in 2014-15.

“While the drought isn’t over and there remains a threat to the industry in that part of the country, the early season snow is great news and puts a buffer in place should conditions deteriorate,” commented Foley.

Consistent snowfall at most Rocky Mountain resorts has helped boost occupancy figures nine percent for the season, as of Dec. 31 compared to last year with an impressive 15.4 increase in revenues.

“Decent snow conditions, a strong economy and consumer optimism are all coming together this season and many resorts are on pace to set a new record for occupancy and revenues,” offered Garrison.  “That said, we never take our success for granted since a rapid shift in either weather, the economy, or geo-politics can happen at any time and completely change the outlook, but for now, things are looking really, really good.”